The Worst Gimmicks In Cars Today

Cars and trucks used to be simple. They’d get you from point A to point B without any fuss. But as technology progressed, so did the amount of features, or some may argue gimmicks, that are equipped in today’s modern vehicles. Here are some of the things that we think are the worst gimmicks in cars today. 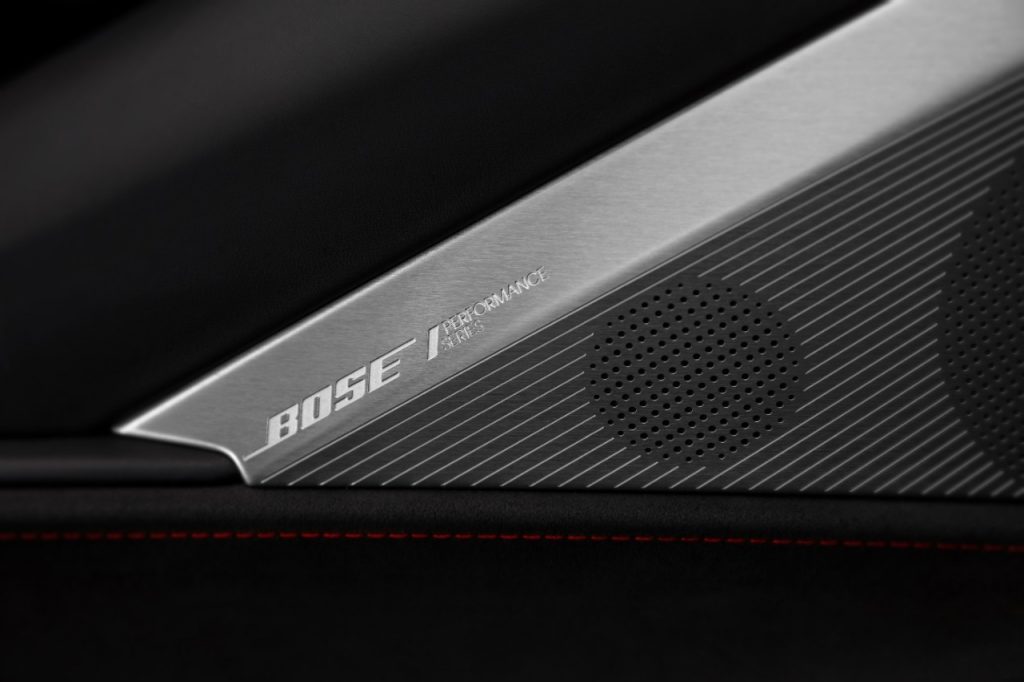 As Government regulations become more stringent on vehicles, some auto manufacturers have started using the vehicle’s stereo system to pump artificial exhaust sounds into the cabin. Usually this is only done when the vehicle is in “Sport mode” and in theory, should provide a more exciting driving experience. But most of the time you can tell that the sound is coming from the audio system rather than the engine or exhaust.

A proper way to meet Government noise regulations and still provide excitement on a track is to fit a dual mode exhaust. The Chevrolet Camaro and Corvette both have available active exhaust systems that can be loud or quiet at the touch of a button. 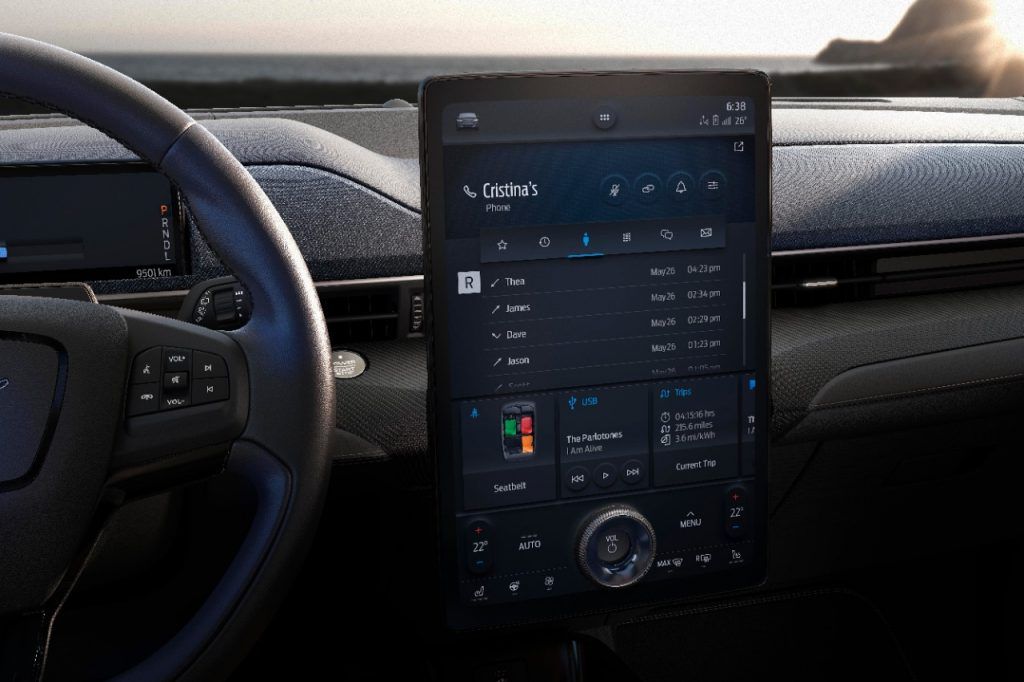 You’d be hard pressed to find a new car or truck these days without some sort of touchscreen. The 2019 Chevrolet Spark with a base price of $9,995 has a 7” touchscreen which compliments the dashboard nicely. But there are some vehicles out there that have touchscreens the size of tablets. The Ram 1500 pickup or the new Ford Mach-E EV are perfect examples. While these types of touchscreens are eye catching, they can also be extremely distracting when driving.

As touchscreens become bigger and bigger, they start to integrate simple features such as climate controls or heated seat controls into them making it more difficult to quickly and easily change the settings. More and more government legislations are preventing drivers from touching their cell phones but some auto manufacturers are putting larger and larger versions of those into their vehicles making distracted driving one of the biggest problems on the roads today. 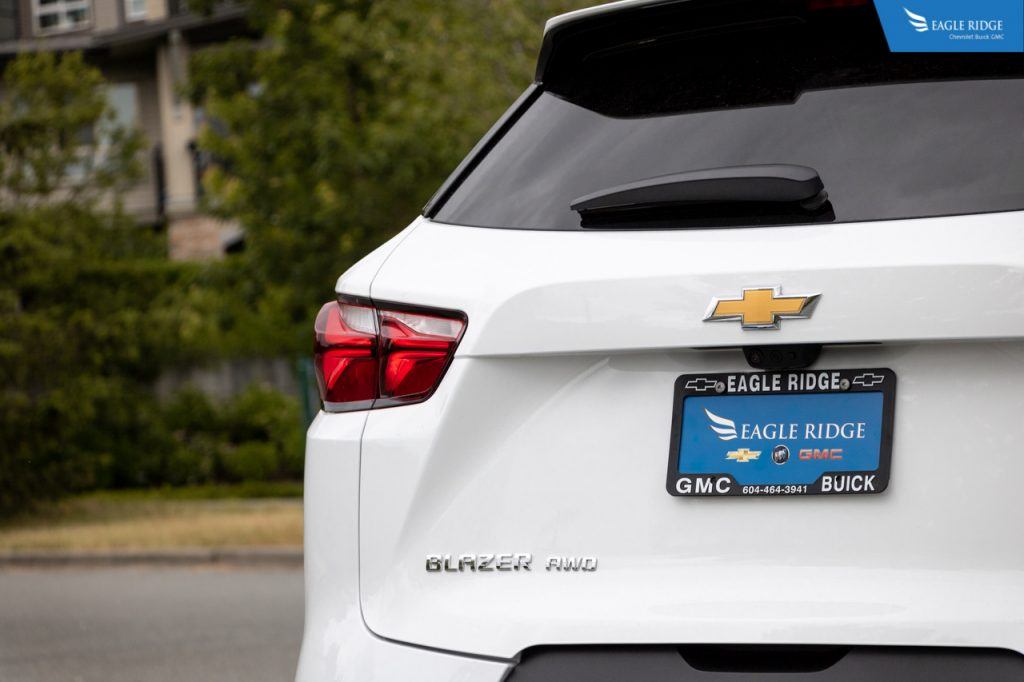 Admittedly, Chevrolet is a culprit when it comes to this gimmick. But not as bad as Ford. More on that in a bit. Back in the 80’s and 90’s, Chevrolet had rugged SUVs called the Blazer and Trailblazer. They were go-anywhere type of SUVs but recently Chevrolet brought back those nameplates on a mid-size and compact SUV. The new Blazer and Trailblazer don’t exude the go-anywhere ruggedness of the old ones. But at least Chevy reused the old names on similar types of vehicles which is better than what Ford did.

Ford recently unveiled the Mustang Mach-E. From the name alone, you’d think that it is a hybrid or an electric Ford Mustang. But it’s actually an all electric SUV. Yes, with 60+ years of heritage in the Mustang brand, Ford decided to taint it by placing the iconic badge on an SUV.

Why do auto manufacturers do this? The idea is to bring a bit of excitement to an otherwise bland vehicle. It brings back memories for the older demographic and auto manufacturers think that it’s a good way to bring them back to the brand or keep them in the brand. Let’s just hope that there won’t be a Corvette SUV anytime soon.