Eagle Ridge GM | Blog | What is a Supercharger and How Does it Work?

What is a Supercharger and How Does it Work? 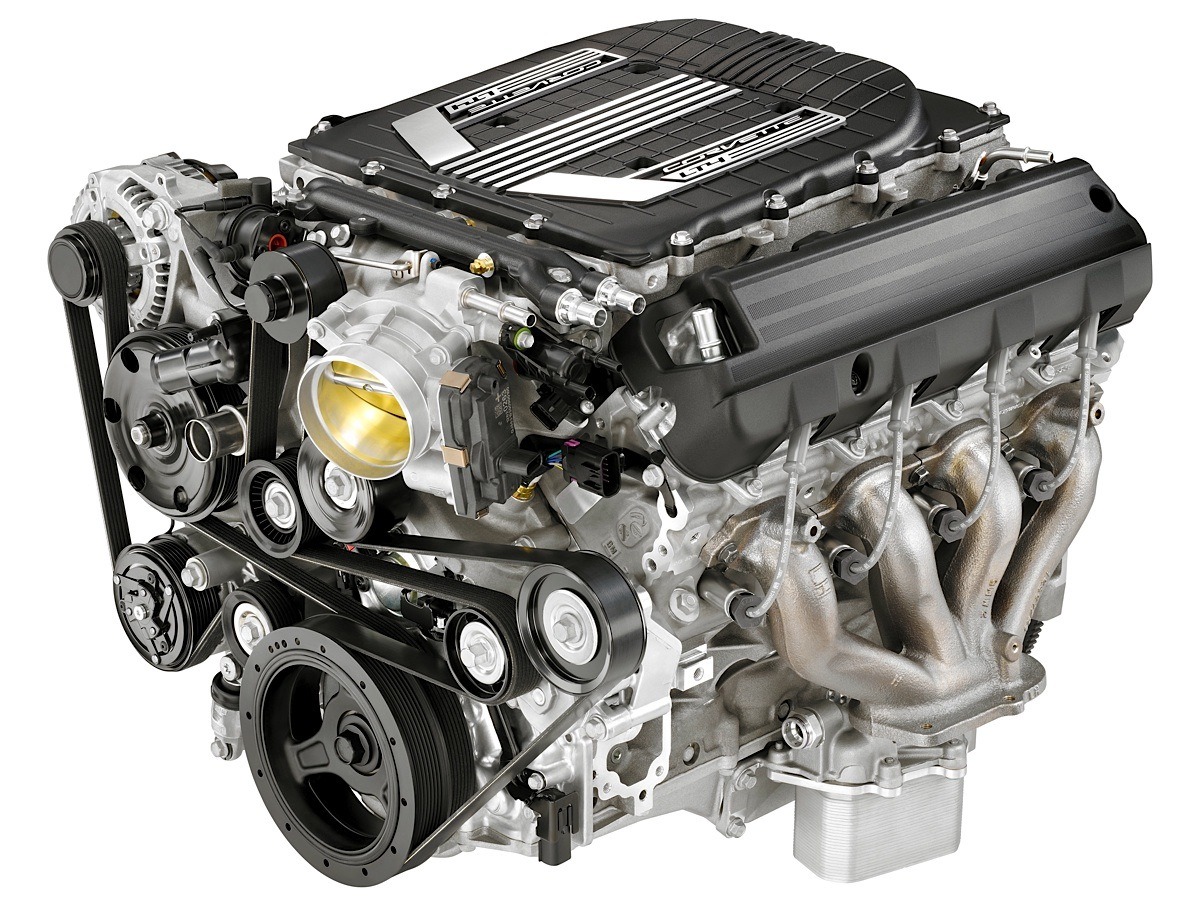 What is a Supercharger?

A supercharger is a mechanical - or more recently, an electronic - air compressor that is bolted onto the engine and is used to force more air into the combustion chamber.

A Roots style supercharger utilizes 2 lobes that mesh together with air being compressed in pockets between the lobes. In some applications, three lobes can be used to compress the air. This is the same type of supercharger that is found on the Chevrolet Corvette Z06 and ZR1.

A Lysholm twin-screw supercharger is a positive displacement supercharger (just like the Root style) and it utilizes two close-tolerance screws to compress air. These are similar to worm gears.

A centrifugal supercharger looks similar to the compressor side of a turbocharger and that’s because it essentially is that. This type of supercharger makes use of centrifugal force to compress air into the engine. 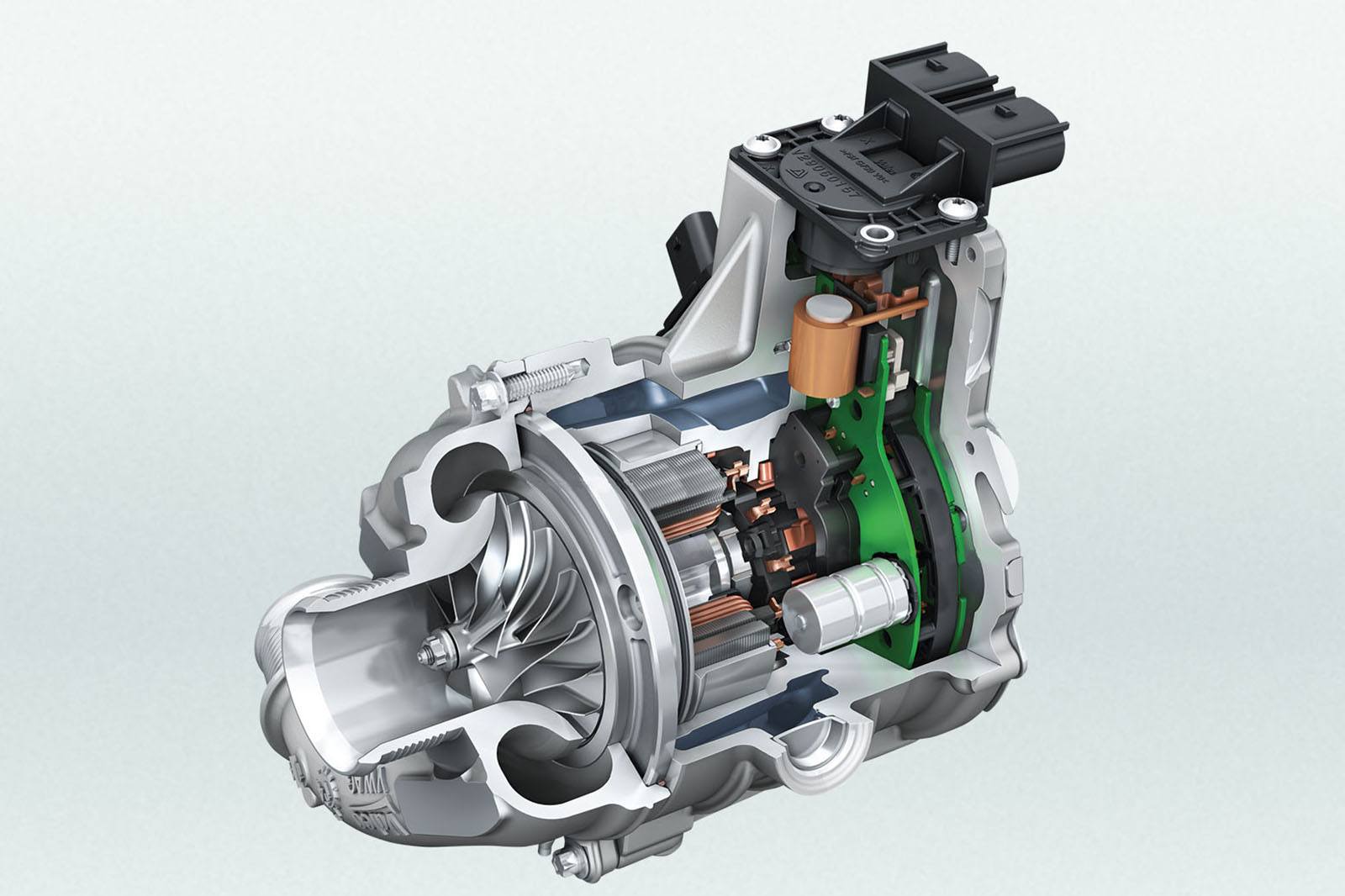 By comparison, an electric supercharger is a relatively new technology with its inception in the 1990’s by BorgWarner. It uses the vehicle’s electrical power to spin a compressor that forces air into the engine. However, the standard 12-Volt power supply is not enough which is why only more recently, with the adaptation of 48-Volt power systems, have electric superchargers become a bit more mainstream in automotive applications. 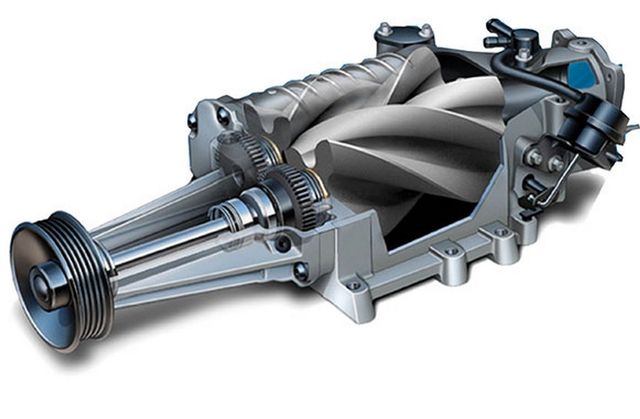 How Do Superchargers Work?

A mechanical supercharger is usually belt driven but can also be driven by a shaft, gearing, or a chain that is connected to the engine’s crankshaft. The belt runs on a pulley that can be changed to provide more or less boost as the engine’s rpms increase. The pulley in turn rotates the screws or shafts within the supercharger which in turn compress the air going into the engine.

A centrifugal supercharger also runs off a belt that is driven by the engine but instead of the pulley turning screws or shafts, it rotates a gear system which in turn rotates the turbine that compresses the air through centrifugal forces.

Unlike a turbocharger, a mechanical supercharger will always require a physical link between itself and the engine to provide boost.

Unlike a mechanical supercharger, an electric supercharger does not require a physical link to the engine’s crankshaft in order to operate. It just requires a powerful electrical source which is why most vehicles with this type of technology have larger alternators and a 48-Volt hybrid system. 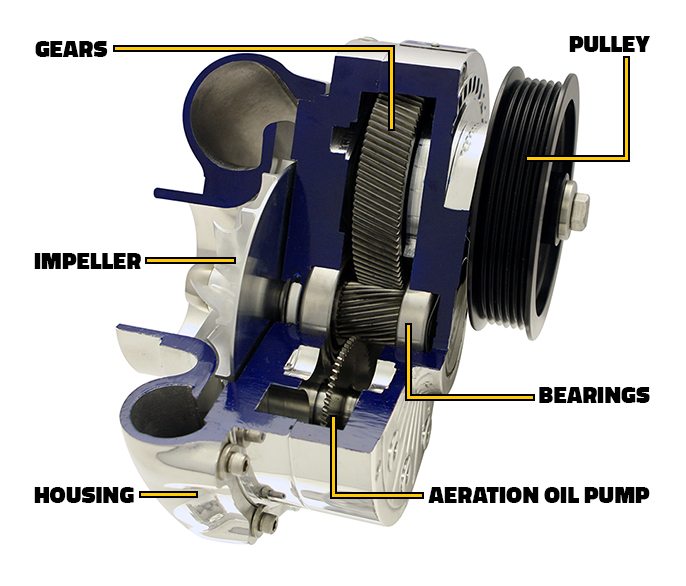 Advantages and Disadvantages of Superchargers

The biggest advantage of a supercharger is that it provides an instant response unlike a turbocharger. Because it is driven by the engine, it is always providing a certain amount of boost. As the engine’s rpms increase, the amount of boost produced also increases. This increase in boost is also much more gradual than in a vehicle with a turbocharger.

Another advantage of a supercharger is that it can operate with fewer auxiliary components than an engine equipped with a turbocharger. In some cases, there’s no need for pipes to divert the pressurized air and sometimes, there’s no need for an intercooler either. These in turn reduce the complexity and cost.

One of the biggest disadvantages of superchargers is that they are inefficient compared to their turbocharger counterparts. In some cases, as much as a third of the engine’s crankshaft power is required to drive a supercharger. Furthermore, the thermal efficiency of a supercharger is less than that of a turbocharger because a turbo uses energy from the exhaust that would otherwise be wasted. This is the main reason why many vehicles on the roads today, such as the Chevrolet Silverado 1500 2.7L, utilize a turbocharger instead of a supercharger.