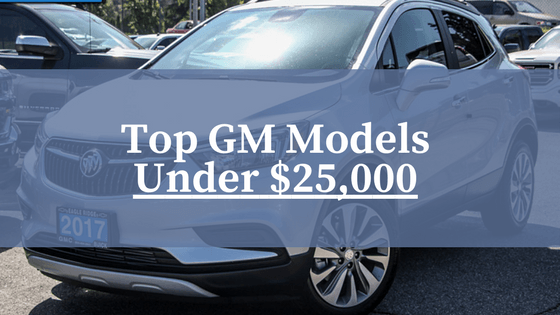 For most of us, buying a new vehicle is all about deciding what your choice can bring to your lifestyle. Maybe you’re the outdoorsy type, and need a rugged pickup, SUV, or utilitarian hatchback. Maybe you need a family hauler, or a fuel-sipping daily commuter. Whatever you fancy, there’s never a need to spend more than your budget dictates.

In this post, we’ll break down some of the most affordable 2017 models from GM, helping to showcase thrifty features, looks and style, all while managing a fair price for new and seasoned drivers alike. 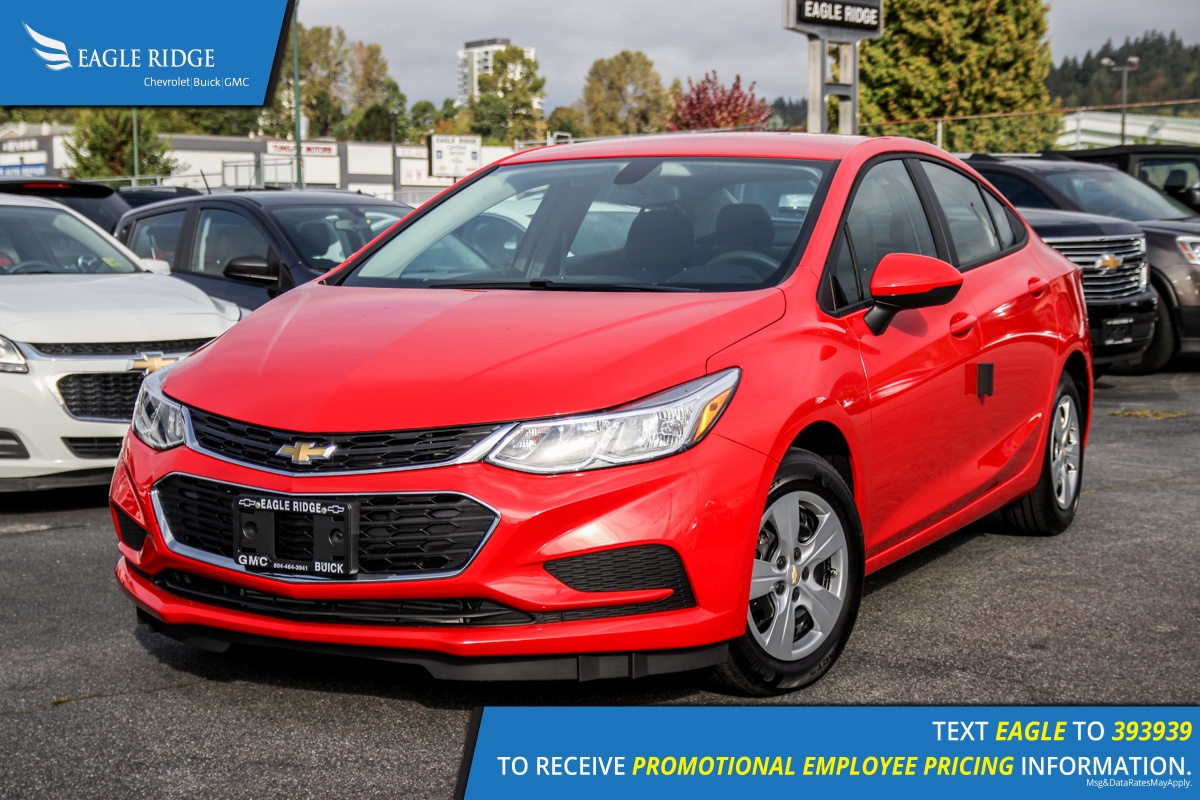 The Chevy Cruze has been a big part of the affordable Chevy camp for a few years now, benefiting from a visual overhaul in 2016, and adding a versatile new hatchback body style for big time versatility; all in a peppy, fuel efficient package that loves to stretch its legs.

The hatchback offers 47.2 cubic feet of cargo space with the second row seats folded flat, helping drivers fit their busy lives all in one spot, while the sedan version shares impressive fuel economy of up to 40 MPG with the 1.4L turbocharged engine coupled to an automatic transmission and boasting air conditioning, backup camera, USB connectivity, and available OnStar. 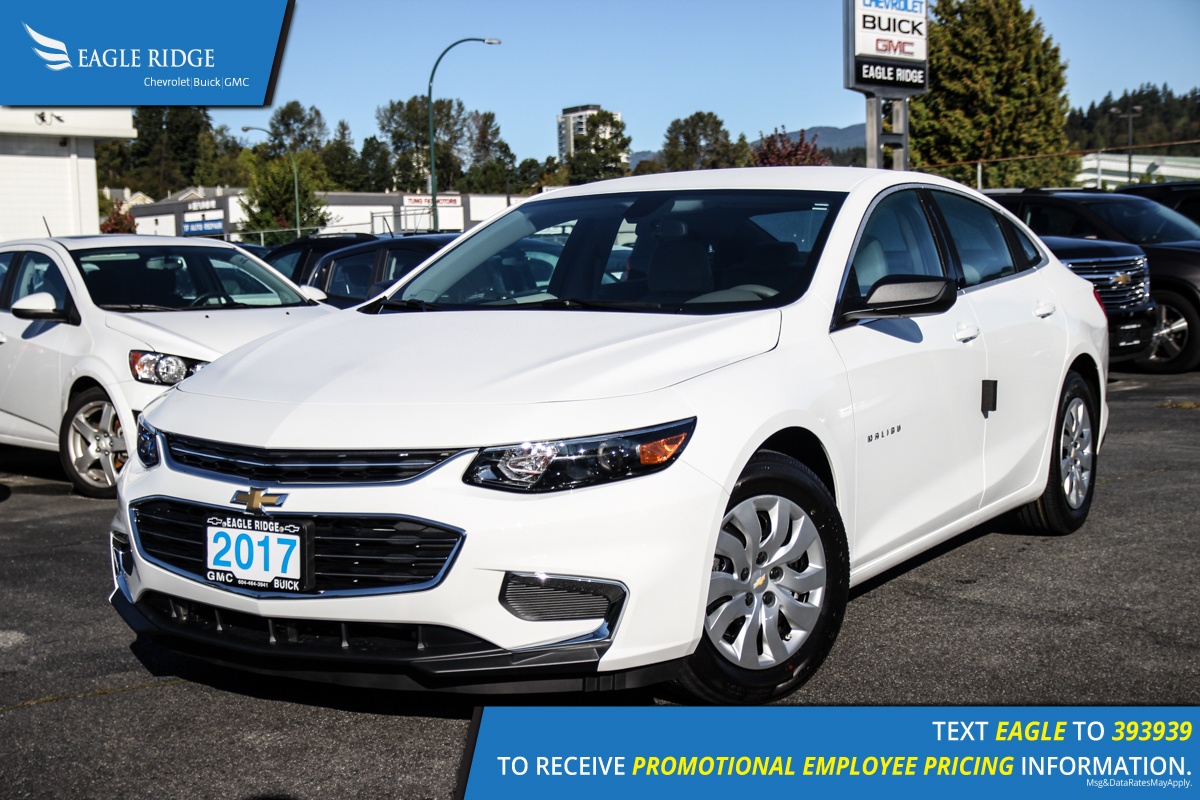 The Cruze’s big brother, the 2017 Chevy Malibu comes exceptionally well equipped for under $25,000 and features some premium amenities like push-button start and air-con, power windows and locks, and an eco-friendly start/stop feature.

With an all new design for 2017, the Malibu is handsome and sleek, rivalling the big three Germans for overall aesthetic road presence, while making a point to be as friendly to the globe as possible, thanks to an all-new 1.5L turbocharged 4-cylinder motor, making 160 horsepower and sipping fuel to a rating of 6.3L/100km. The 2017 Malibu is trimmer, too – weighing in at 300lbs less than the previous model, and featuring a totally redesigned interior. 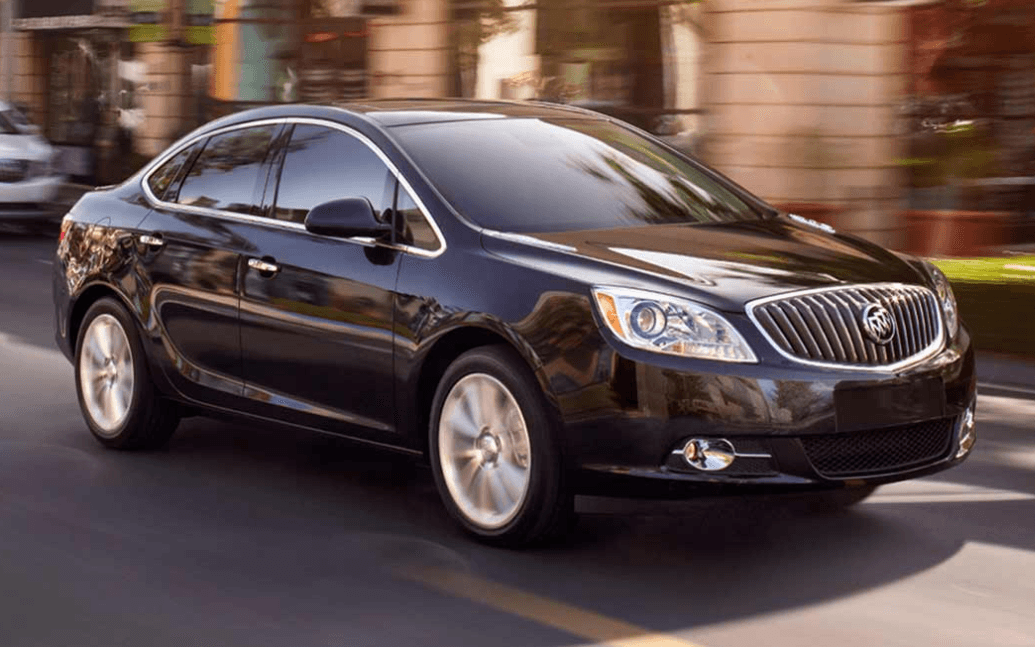 Spanish for summer, the 2017 Buick Verano ushers along feelings of old-school swagger and respectable character. The only entry-level luxury model available from Buick in North America, the Verano has filled a crucial segment for the GM family, embracing the millennial demographic with performance, modern tech, and a touch of classic Buick affluence.

Starting at $21,065, the Verano boasts impressive space and storage with 14.3 cubic feet of trunk space and a commanding, roomy view of the road from the front seats. The epitome of Buick has always been its quiet ride and the Verano is no different. Buick’s Quiettuning technology absorbs nearly all road and outside noise giving you a serene cabin to enjoy a conversation or the added bliss of the available 9-speaker Bose audio system coupled to Buick’s Intellilink technology. 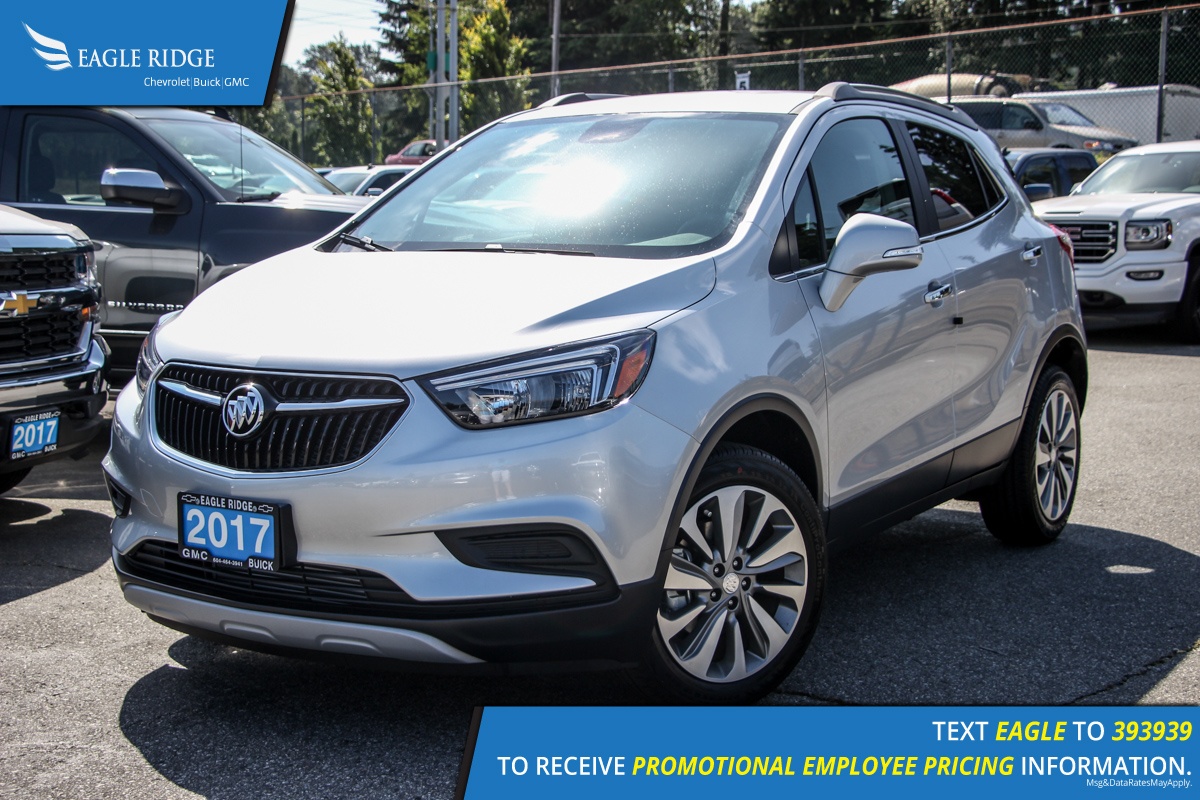 At a respectable starting MSRP of $22,990, the zippy, small luxury crossover vehicle from Buick all about cramming luxury and utility into a small and modern package designed for today’s youth market. Nicknamed the pocket-size Enclave, the Encore features a silky-smooth ride with a lavish interior and premium finishes.

The cabin is cloaked in premium materials and features surprising interior cargo space thanks to a flat-folding rear bench and front passenger seat. Like all Buicks, the ride quality is unrivalled. 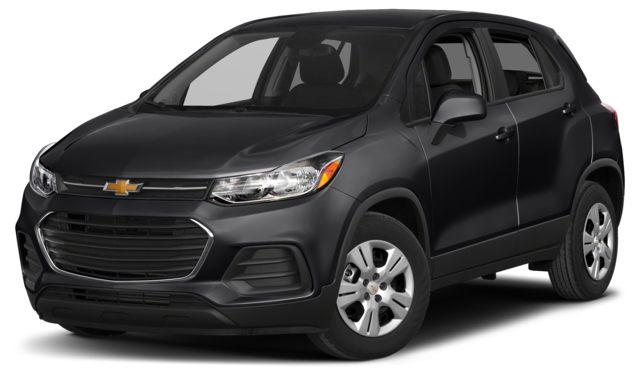 Sharing a similar platform as its Buick cousin, the 2017 Trax is a true hidden gem with a cheery spirit and modern tech that make it an adaptable companion. It’s attractive and practical aesthetic help to elevate its aggressive, compact attitude, with eight seating configurations and room for gear of up to 8 feet long.

The Trax rings up on the cash register at a modest $19,995, despite being one of the best equipped vehicles on the market today. The compact CUV features support and connectivity for Apple CarPlay, Android Auto and integrates seamlessly with your smartphone. Equipped with the same 1.4L turbo as its Cruze cousin, the Trax achieves incredible fuel efficiency and has available AWD.

Whatever your style – compact SUV, crossover, sedan, hatch of pickup, GM has you covered with a swath of premium vehicles all geared towards maximum utility, efficiency, and most importantly affordability.