Spy shots have started pouring in of the All-New 2021 GMC Yukon XL. It will be based on the new 2019 GMC Sierra 1500 platform and have many of the same powertrain and features. Here’s what we know so far. 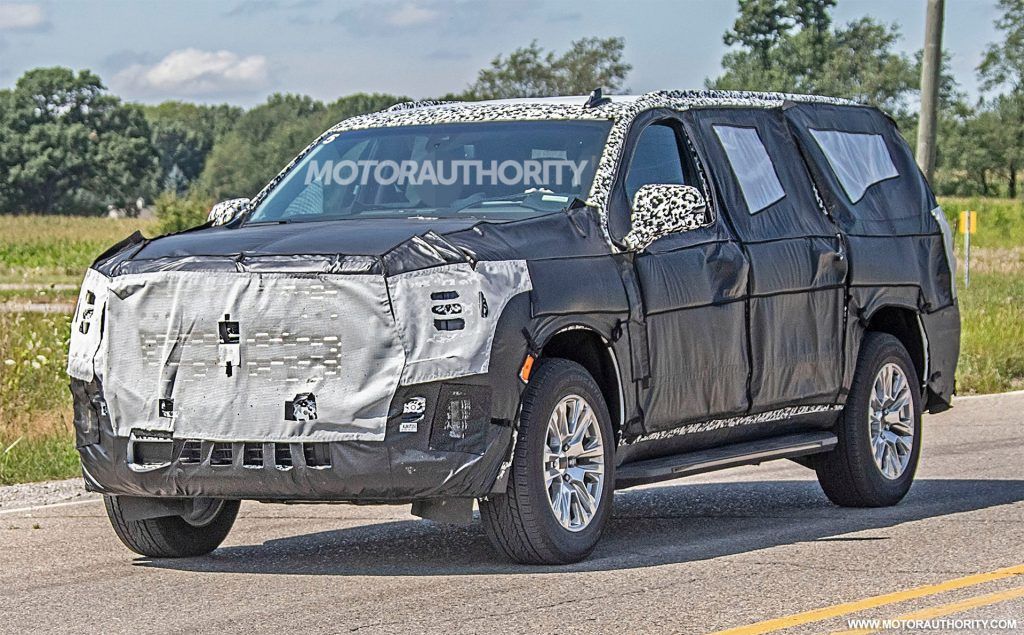 With the recent redesign of the 2019 GMC Sierra 1500, it’s safe to presume that the 2021 GMC Yukon XL will have similar design cues. From the spy shots, we can clearly see that the new Yukon is sporting a very similar grille as the one found on the Sierra 1500 Denali. The headlights appear to be full LED just like on the Sierra 1500 and have a similar vertical layout. Fog lamps are also LED and are positioned in the same position as the ones found on the, you guessed it, GMC Sierra 1500.

Around back is where we find one of the biggest changes to the 2021 GMC Yukon XL. Underneath the big body we can clearly see independent rear suspension. This is a big deal because normally body-on-frame full-size SUVs have a solid rear axle. But the change to independent rear suspension means a smoother ride as well as more space for the 3rd row occupants as less space is required by the axle. The new Yukon XL will also be sporting new quad exhaust pipes which is a new feature and most likely only available on the top 6.2L V8 engine. 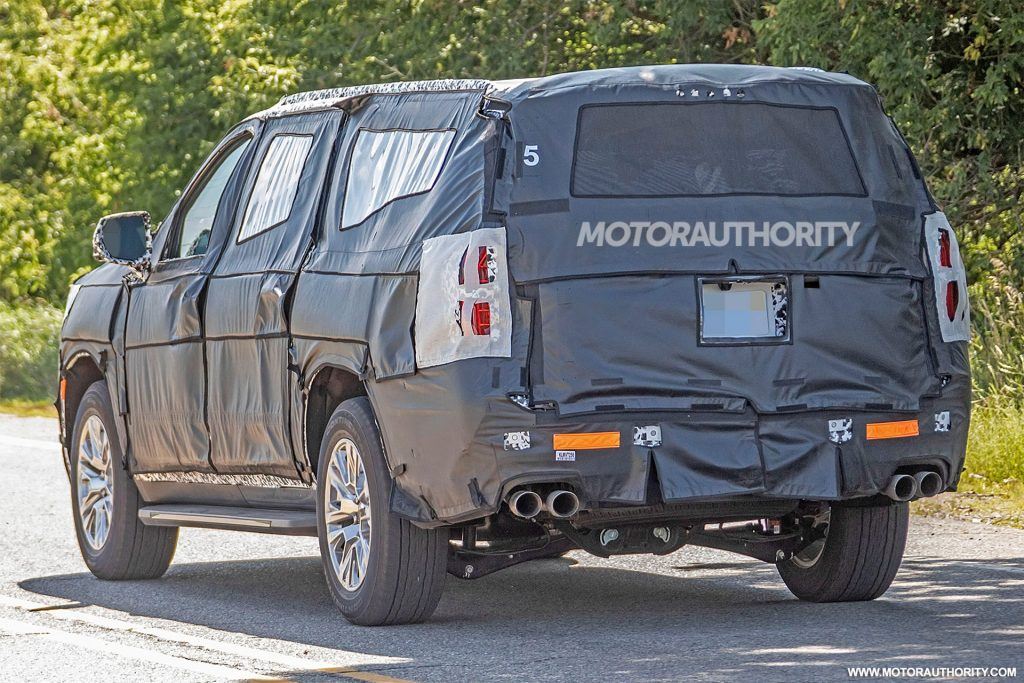 This is where we have to make a few more educated guesses as no information on engines and transmissions have been announced. However, it is very likely that the current 6.2L V8 with Dynamic Fuel Management (DFM) and the 5.3L V8 with DFM will be available with the 2021 Yukon. It would also be likely that the new 3.0L inline-6 Duramax diesel may find its way into the 2021 Yukon but probably not at launch. It would be a very smart choice for GM to put that engine into the Yukon as it would be the only diesel powered full-size SUV on the market with great fuel efficiency and towing capabilities. 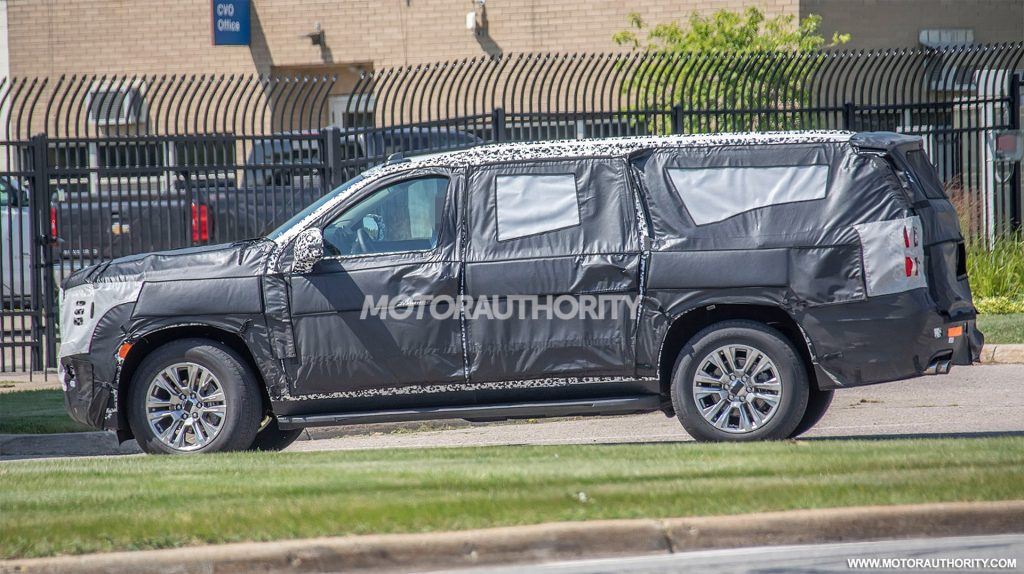 This new GMC Yukon will also underpin the all-new Chevrolet Tahoe/Suburban and the new Cadillac Escalade. Expect to find out more about the 2021 GMC Yukon XL later in the year.