After the early success - and controversy - of the Ford Mustang Mach-E, Chevrolet has given a thought about a crossover SUV version based on the current C8 generation Corvette Stingray.

When the ordering books were opened for the Mustang Mach-E, it immediately sold out. It was a big risk that Ford took to put the iconic nameplate of “Mustang” on an electric crossover SUV but the risk paid off. The Mach-E quickly became a hit for the brand. 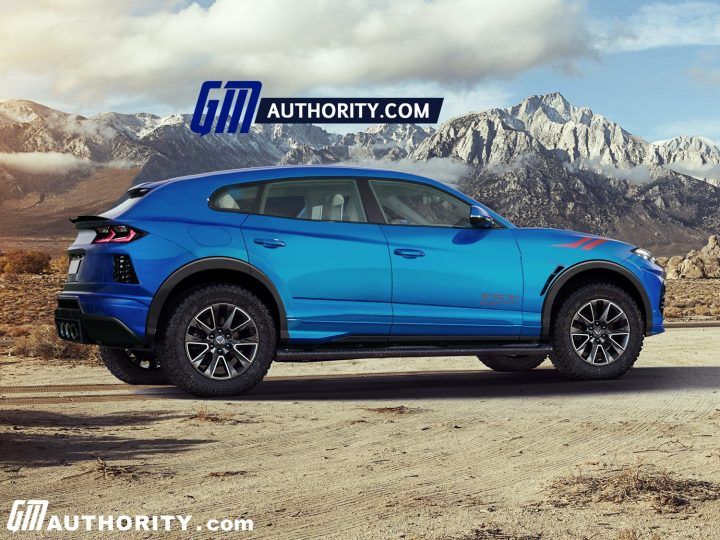 Now, Chevrolet is considering doing the same thing with the Corvette nameplate. An automotive analyst previously predicted a Corvette sub-brand to have an estimated worth of $7 to $12 billion USD and sell up to 100,000 units per year. That kind of profitability is something that GM does not want to overlook.

A report from Bloomberg has cited sources that Chevrolet is in the concept & feasibility stages of making a Corvette SUV possible. The earliest that such a vehicle could hit the markets is 2025.

While the Corvette Stingray is powered by a 6.2L naturally aspirated V8, the Corvette crossover SUV would be fully electric. It would be powered by GM’s Ultium battery technology which can accommodate SUVs for up to 1,000 hp & 550+ km of range.

While the idea of having a high performance SUV is not new, placing an iconic name like “Corvette” on a crossover will probably not sit well with owners & fans of the Corvette sports car. But on the other hand, a high performance SUV with a recognizable name could bring in new customers to the brand. This is exactly what happened when Porsche created the first high performance SUV; the Cayenne. It’s the same story with Lamborghini & the Urus. Now the battle for the top electric SUV might come down to the Mustang Mach-E, Tesla Model Y & the Corvette crossover.