Now in its second generation, the redesigned 2016 Chevrolet Cruze is now a worthy competitor to the established compact sedans from Japan. 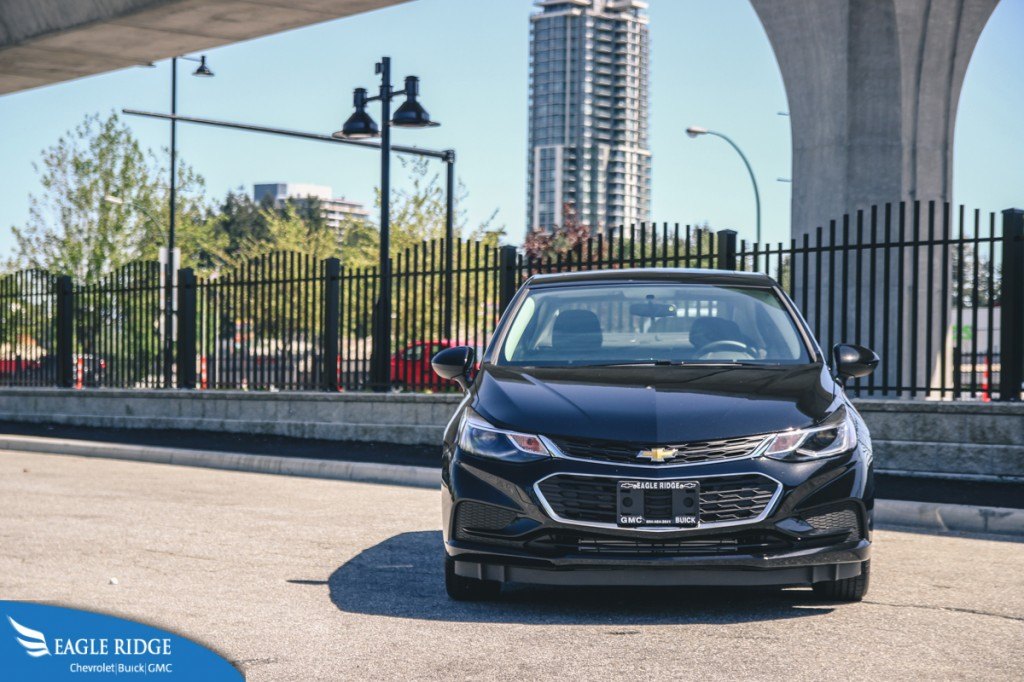 With its sporty new looks, the Cruze finally stands out in the crowded compact sedan market and looks less like a rental car and more like a front page head-turner. The styling goes further than skin deep as the interior also has a fresh and updated look. The 8” touchscreen is the predominant feature on the dashboard with minimal physical buttons beneath it as not to disturb the simplicity of the interior design. Overall the new Chevrolet Cruze has an upscale look and feel that some of its competition can’t match. 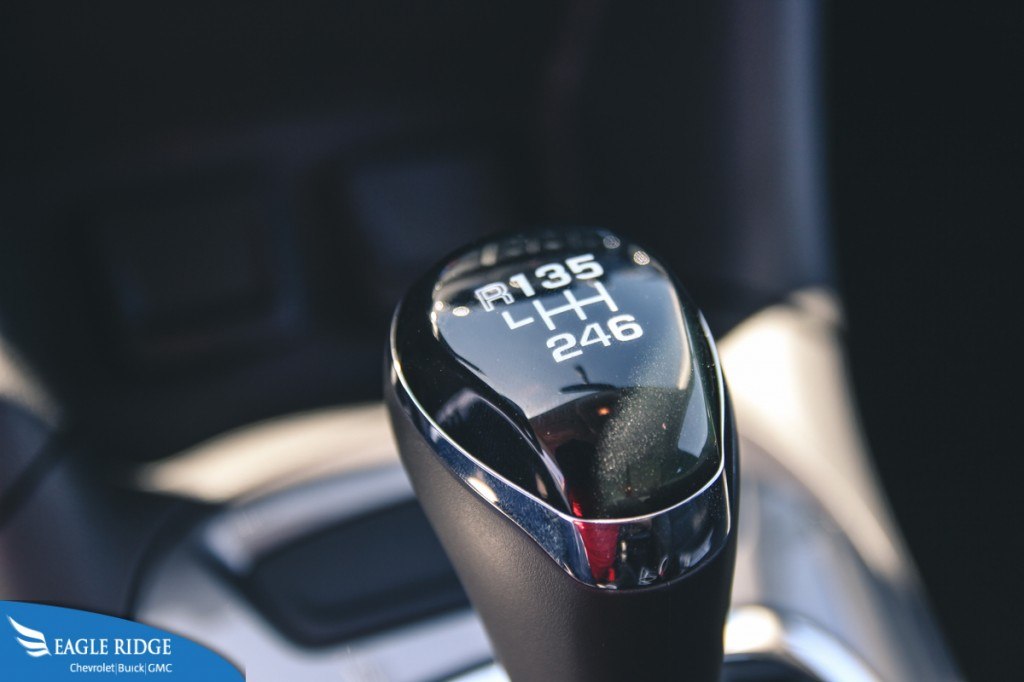 While the entire car received major plastic surgery both inside and out, the powertrain remains relatively unchanged. Still moving the Cruze is a 1.4L turbocharged engine but it has been tweaked a bit to produce 153hp and 177 lb-ft of torque. Up from the 138hp and 148 lb-ft of torque from the previous model. The retweaked engine is also more fuel efficient with city fuel economy reaching 7.8L/100km and 5.6L/100km on a highway. That engine is mated to a new 6-speed manual transmission with silky smooth shifts or a 6-speed automatic with auto start/stop technology to help save more fuel during gridlocked traffic. 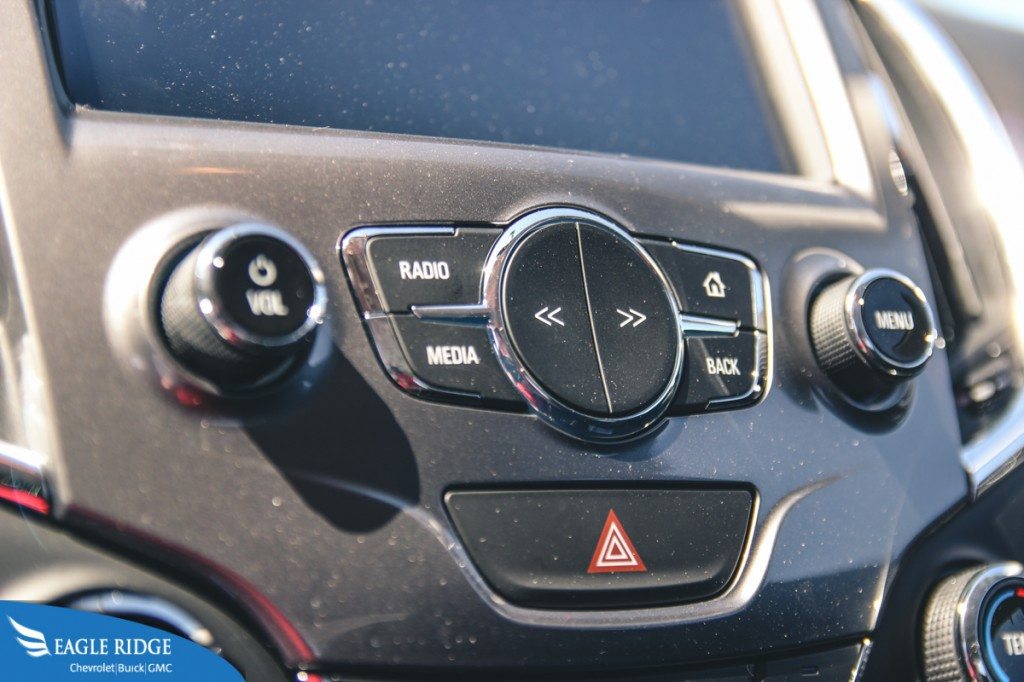 Speaking of technology, the new Cruze is packed with electronic aids. If you go for the top of the line Premier trim level with the “True North” package, you’ll receive; IntelliBeam Automatic High-Beam Headlamps, Forward Collision Alert, Following Distance Indicator, Lane Departure Warning & Lane Keep Assist, Rear Park Assist, Side Blind Zone Alert w/Lane Change Alert, and Rear Cross-Traffic Alert. That’s a lot of assists and warning features but it’s nice to know that there’s a safety net around around the vehicle when driving in a congested city like Vancouver. 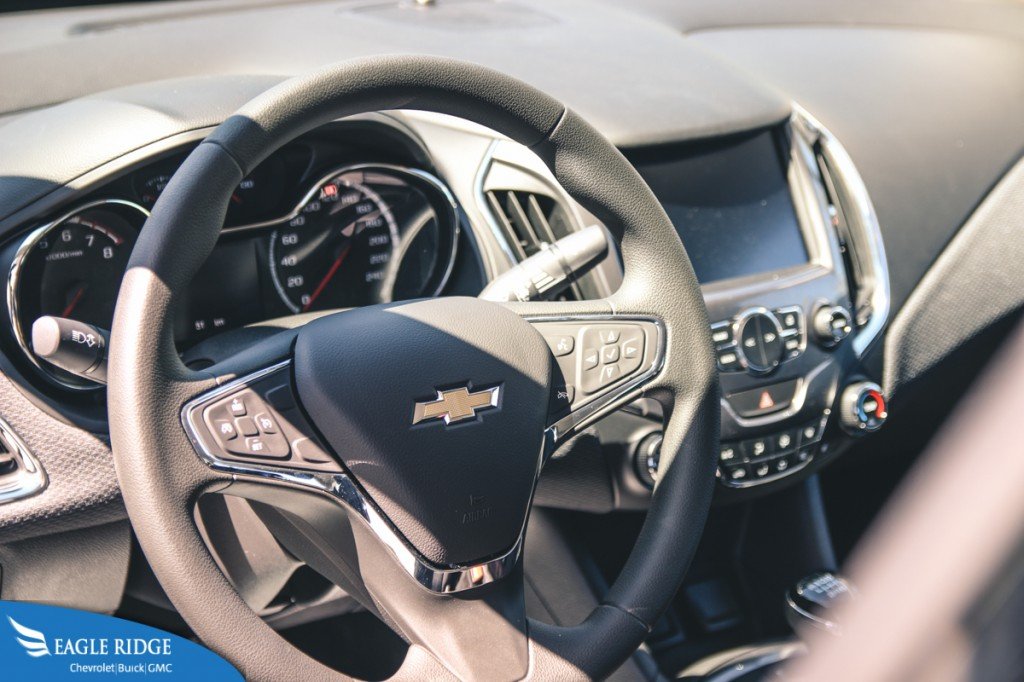 Around those busy city streets, the Chevrolet Cruze is a composed and comfortable vehicle. It doesn’t feel quite as sporty as the Mazda3 but it has just enough feel in the steering wheel to not make driving a chore but rather an enjoyable activity. And the suspension keeps the ride nice and smooth when driving over potholed city streets however you will notice a difference in harshness  if you opt for the optional 18” wheels on the Premier trim. 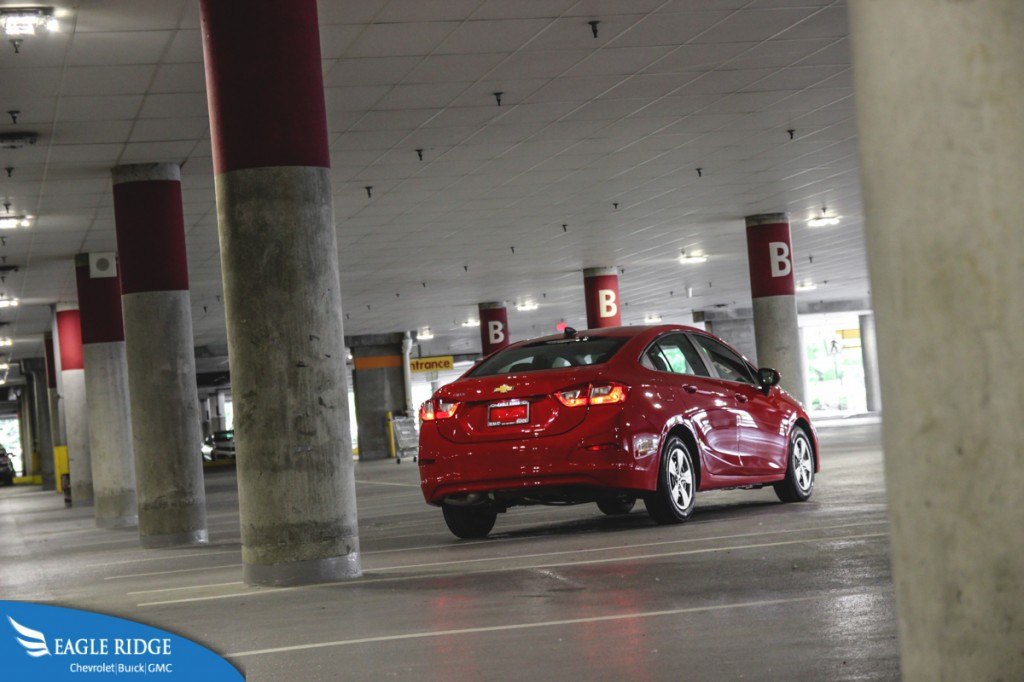 Overall the new Chevrolet Cruze is a much more refined vehicle with a quieter cabin and features that were once found only on vehicles costing $50,000+. The Cruze starts at just under $16,000 with a fully loaded Cruze just hitting the $30,000 mark. 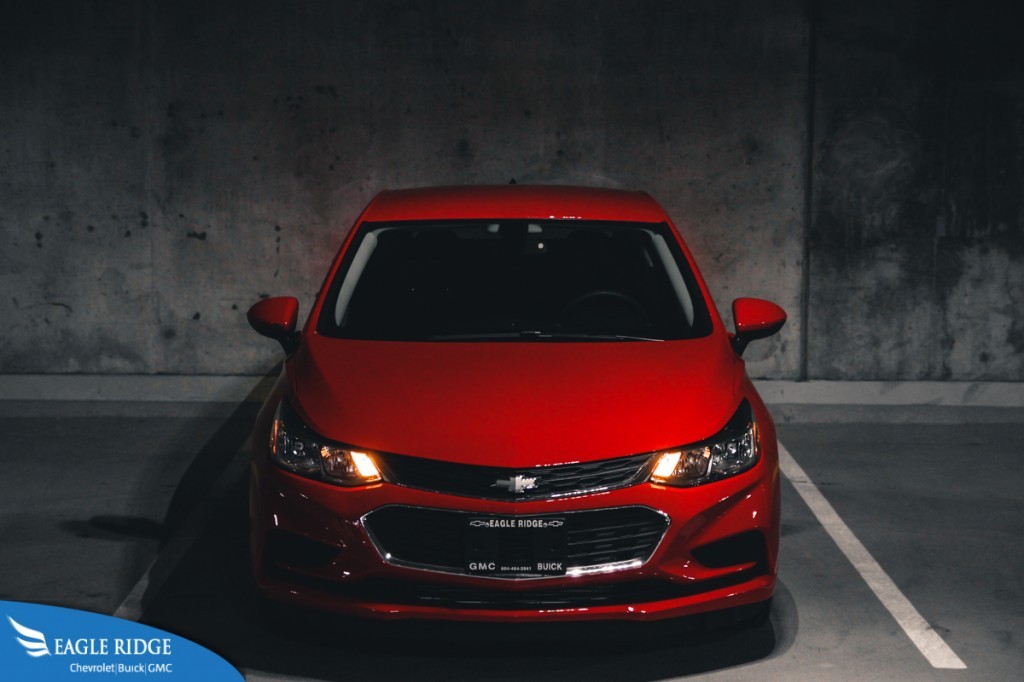