When a vehicle receives a big update, it usually gets bigger and gets stuffed with more features. The new 2018 Chevrolet Equinox follows only half of that trend. It is available with more features both as standard and as options but it’s actually smaller in size compared to the outgoing model.

The new Equinox is slightly smaller in overall length and height but wider than the 2017 model. Despite the reduction in overall size, it actually feels a bit bigger inside. It’s not actually bigger but the space is better utilized for the occupants. The smaller overall dimensions of the Equinox make it more maneuverable around tight city parking lots. The downsize also means that less material was used in the construction of the SUV which helped shave 400 lbs in weight over the 2017 model. 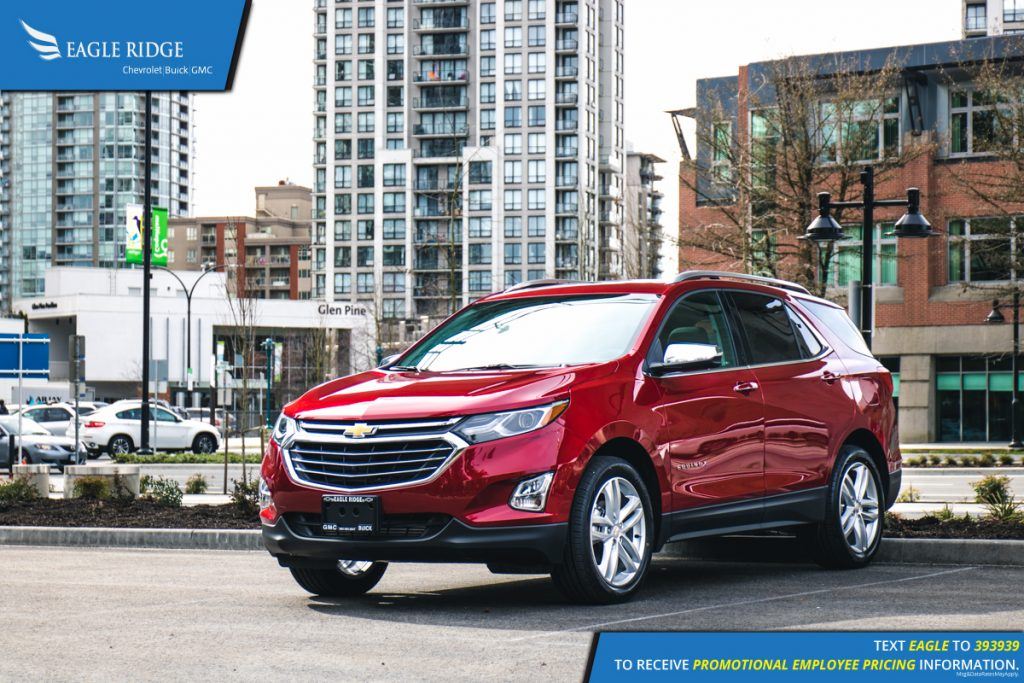 The reduced weight not only helps with better handling dynamics but also better fuel efficiency. The 2018 Chevrolet Equinox will now be available with 3 engine choices. A turbocharged 1.5L is the standard engine and it is capable of producing 170 hp and 203 lb-ft of torque while returning up to 7.3L/100km of fuel efficiency with the front-wheel-drive option. A 2.0L turbocharged engine replaces the V6 and it will be offered with a new 9-speed automatic transmission. The 3rd engine choice is a diesel 1.6L that produces 236 lb-ft of torque but can also return up to 5.7L/100km of fuel efficiency. All 3 engines will have Auto Start/Stop technology along with an available switchable all-wheel-drive system.

But the new engines and styling are not the only changes, standard and optional features have been changed or added to the new Equinox. Heated seats, backup camera, keyless entry, and remote start are now all standard features on the 2018 Equinox. In addition to the usual optional features like navigation, leather upholstery, and climate control, the Equinox is now available with a new 360 degree camera system that allows the driver to see every corner of the vehicle when parking. For the first time it is also available with a large panoramic sunroof, LED headlights, ventilated seats and a host of safety features that alert the driver to hazards on the road and in some cases try to prevent an accident. 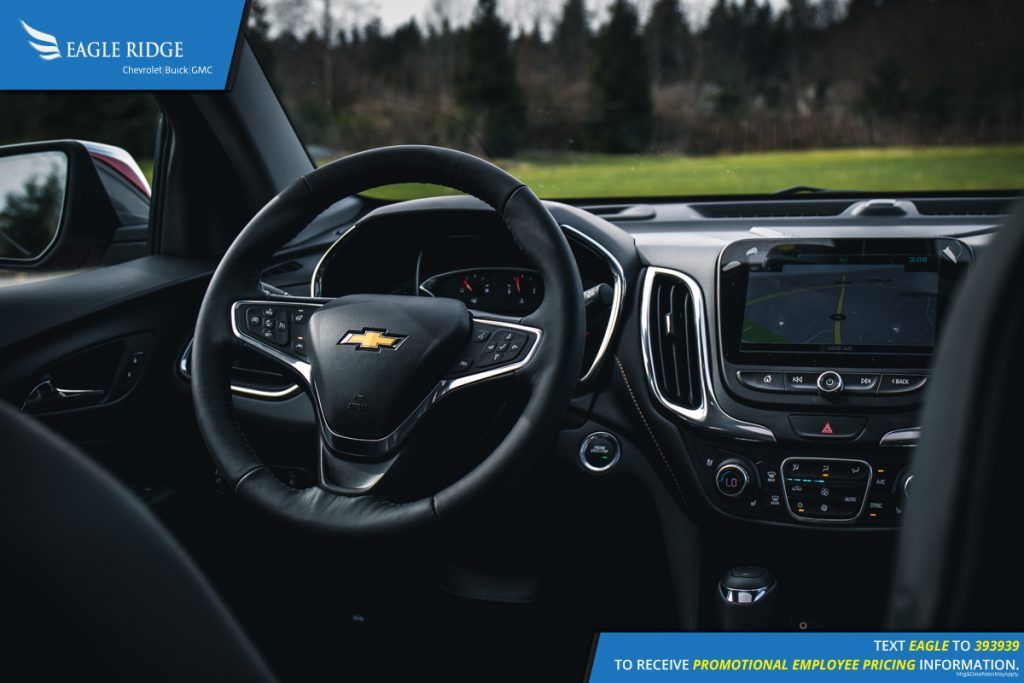 The safety features that carryover from the previous generation Equinox are the Forward collision alert, Lane departure warning, and Side blind zone alert. But now the Equinox can be equipped with the Driver Confidence 1 and 2 packages which not only add the aforementioned safety features but also Rear cross-traffic alert, Safety alert seat, Following distance indicator, and Low speed forward automatic braking.

Overall the new 2018 Chevrolet Equinox does a better job competing with other midsize SUVs by being perfectly sized for a small family and offering great and commonly used features as standard. But for those needing more, it can be equipped with a host of different features along with multiple engine choices and without breaking the budget. 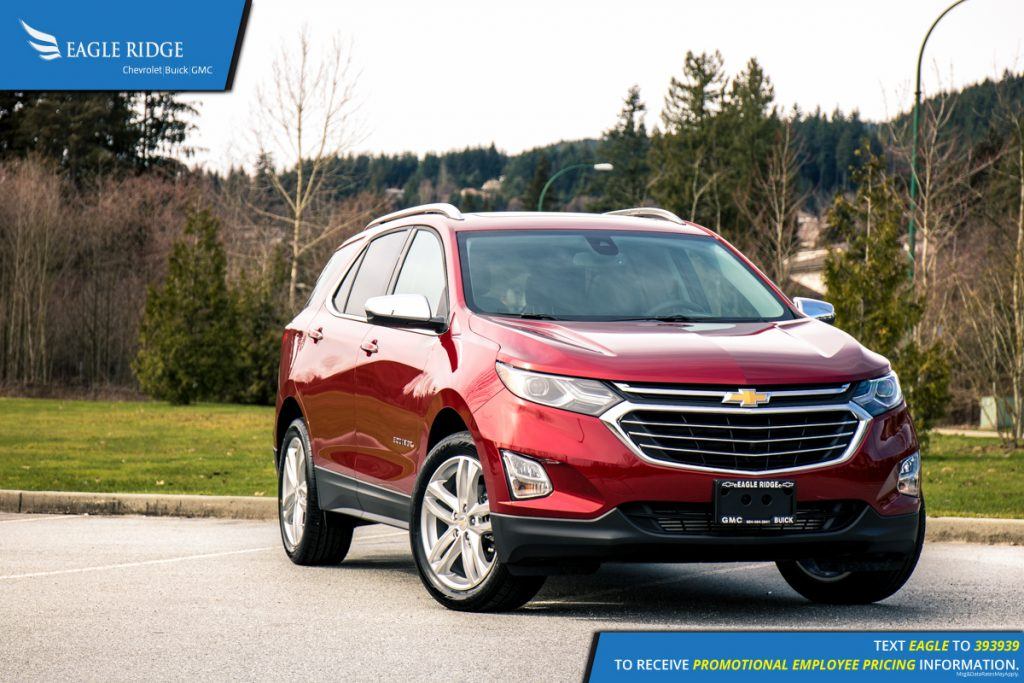 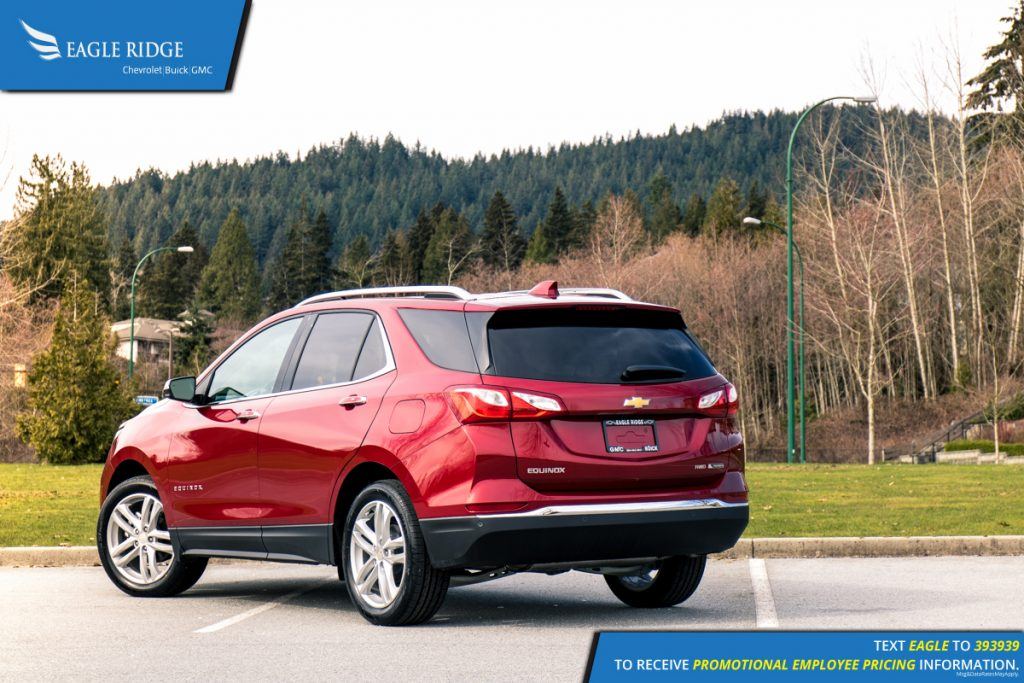 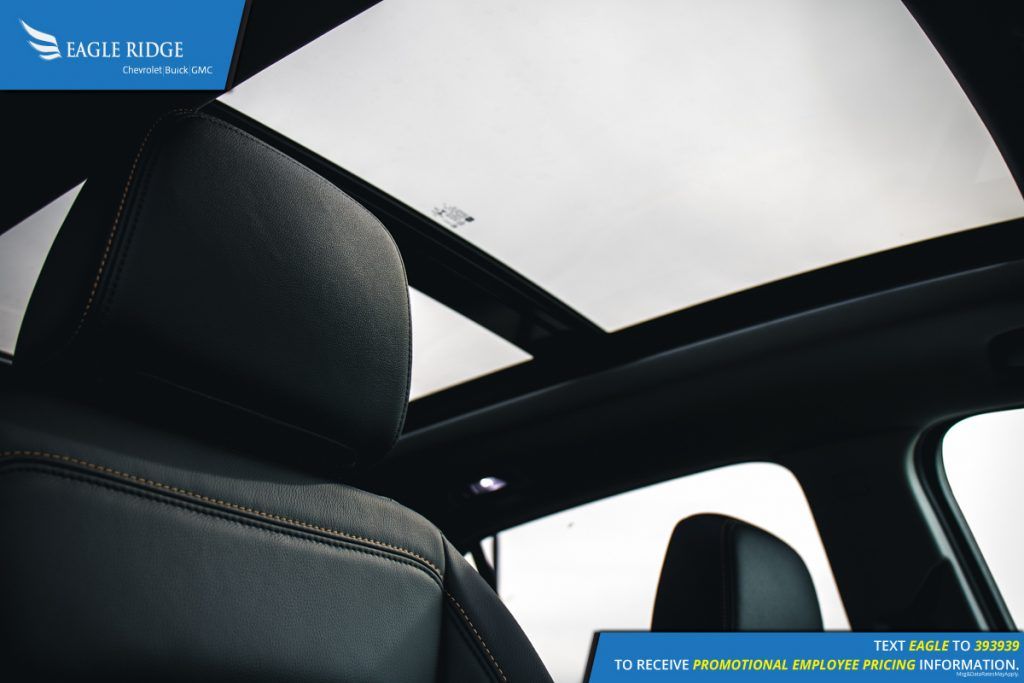 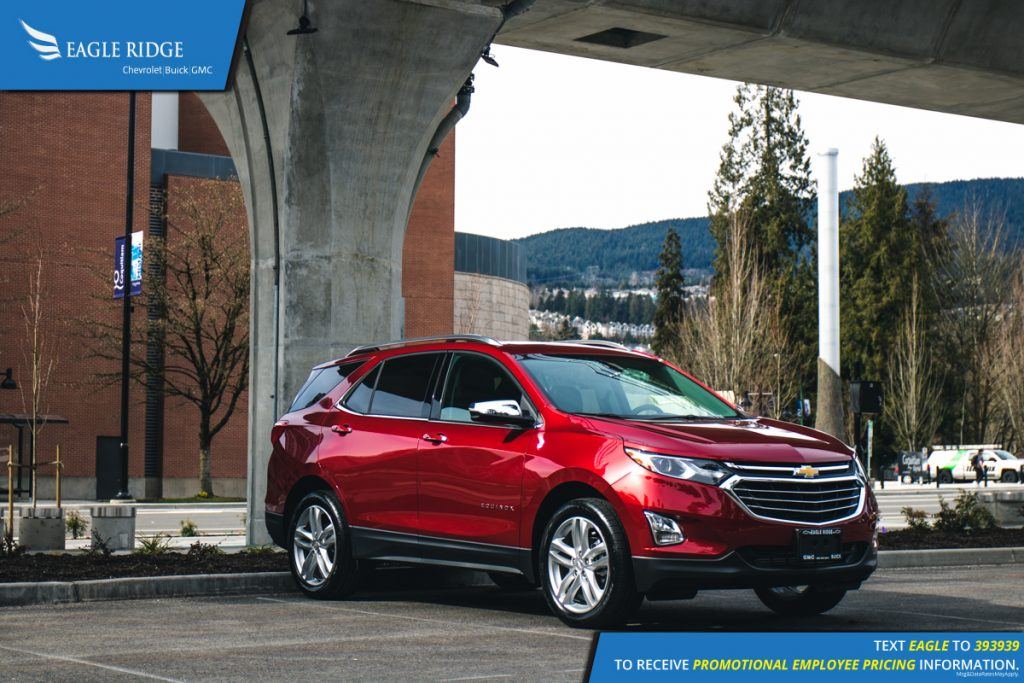