How To Make Your Car More Fuel Efficient

Gas prices at the pumps around Eagle Ridge GM in Coquitlam are going up and up and up. Thankfully, cars and trucks have been getting more and more fuel efficient over the years. While there are hybrids, plug-in hybrids, and full electric vehicles, they are generally more expensive than their gasoline-only counterparts. But instead of spending more money on a new vehicle, you can make some changes right now to help improve the fuel efficiency of your vehicle. 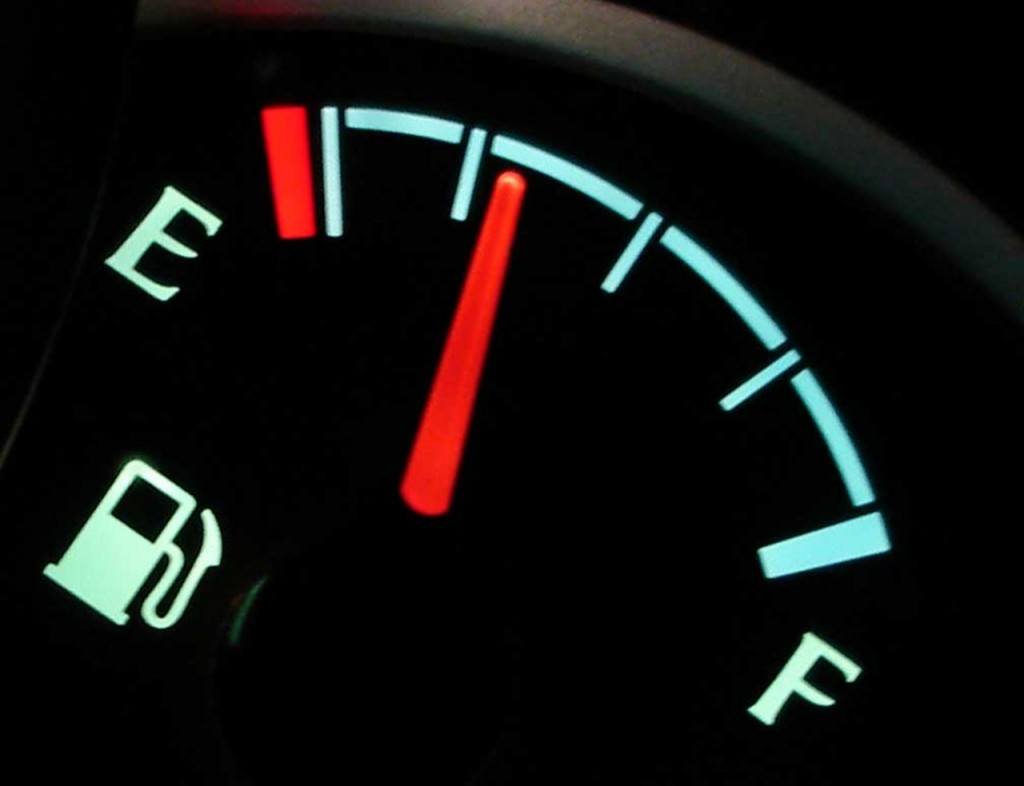 Weight is the biggest drawback of modern vehicles. A car now weighs more than its predecessor did only 15 years ago. Governments demand better safety and consumers want more luxury features, thus weight increases. But carrying extra stuff in your vehicle only makes the engine work harder which in turns uses more fuel. Remove the cooler out of the trunk that you used on the family camping trip or remove the child seats form the back when not in use or you could even go so far as to removing the spare wheel and replacing it with an emergency tire plug kit.

Be Gentle With The Throttle

It seems like most people drive like jackrabbits. As in, they accelerate very quickly to the speed limit. This in turn uses up more fuel as the engine has to work harder to get the car, truck, or SUV up to speed. Generally speaking, the higher the engine's rpms, the more fuel it uses. Gently getting your vehicle up to speed will keep the engine's rpms lower thus it uses less fuel.

Just like accelerating too quickly, slowing down too quickly can waste fuel. Of course it doesn't waste as much fuel as accelerating too quickly but by arriving sooner at a stop light, your vehicle sits there, idling by, wasting more fuel. Instead, try to anticipate the light change as you arrive at a stop light. As well, let off the throttle sooner and just let your vehicle coast as much as possible before gently applying the brakes. A modern vehicle like the Chevrolet Equinox does not use any fuel when coasting or gradually slowing down.

The faster you go, the harder the engine has to work. Air resistance, tire friction, mechanical friction, all of these things work against a car the faster it travels. Engineers design vehicles to be at their most efficient when traveling between 50 km/h to 100 km/h; most speed limits. So the more you deviate from this range, the more fuel your car, truck, or SUV will be using.

Keeping your vehicle in the best operating condition will also save you money at the pumps. The biggest culprit of decreasing fuel efficiency are the tires. If they are underinflated, they will induce more rolling resistance which in turn forces the car's engine to work harder. Other factors of reduced fuel economy that are impacted by poor maintenance is a dirty air filter. A clogged air filter will limit how much air goes into the engine thus forcing it to work harder. Another factor is the oil in the engine. If it is not changed regularly, it won't lubricate the engine as efficiently which in turn will cause more internal friction and increased fuel consumption. 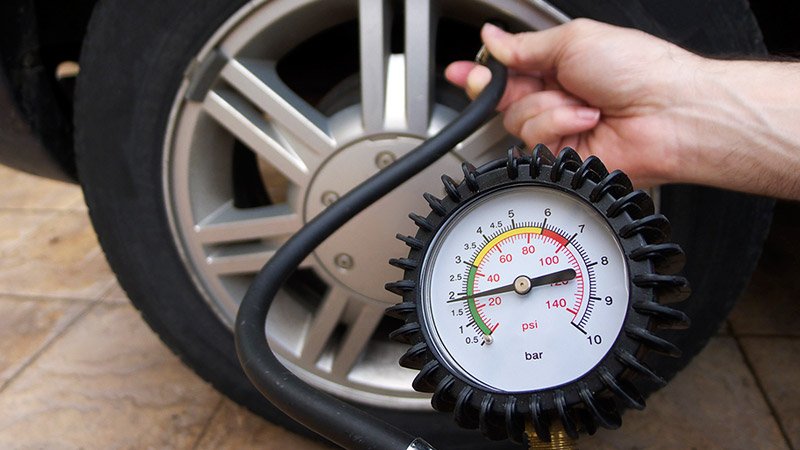