At the beginning of 2018, General Motors announced it will use its manufacturing site at the Flint Engine Operation, for the upcoming 2019 Chevrolet Silverado and 2019 GMC Sierra Duramax 6-cylinder 3.0L turbo diesel. This will be paired with 10-speed Hydra-Matic automatic transmission and will include technologies exclusive of the motor industry that optimize the vehicle’s efficiency and performance. 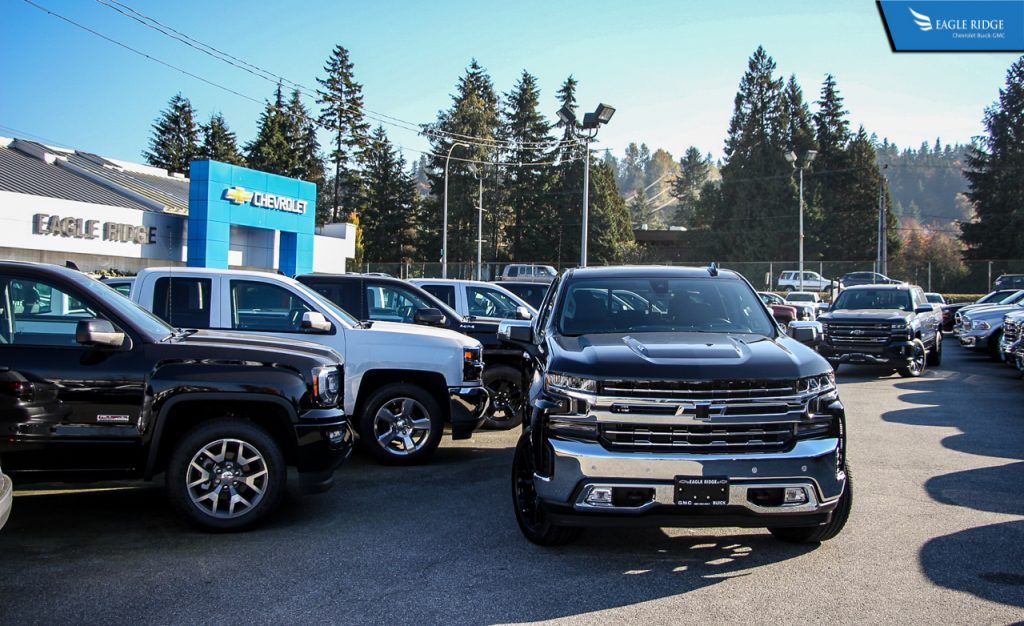 The efficiency of the engine is projected to be a leader in efficiency in the Silverado/Sierra series, and represents the formal expansion of GM’s diesel portfolio – which over the past few years, has experienced massive popularity. Why have the GM turbo diesels enjoyed such huge popularity? The answer is simple, but first let us define what turbo turbo-diesel is.

What is Turbo Diesel?

A turbo diesel is a turbo-charge equipped diesel engine. Turbo charging is common in diesel engines to produce improved efficiency, lower levels of emissions, and produce power outputs that are higher compared to engines of similar capacity.

The improvements in harshness, vibration, noise, fuel economy, and power have over the last decade, seen an increased uptake of GM turbo diesel vehicles especially in Europe.  In the US, the introduction of the ultra low sulphur diesel in 2006 spurred the manufacturing of turbo diesels to take advantage of minimized emissions.

The GMC Canyon and Chevrolet Colorado with 2.8L Duramax turbo diesel engines were the first midsize trucks to offer this power option in the US. 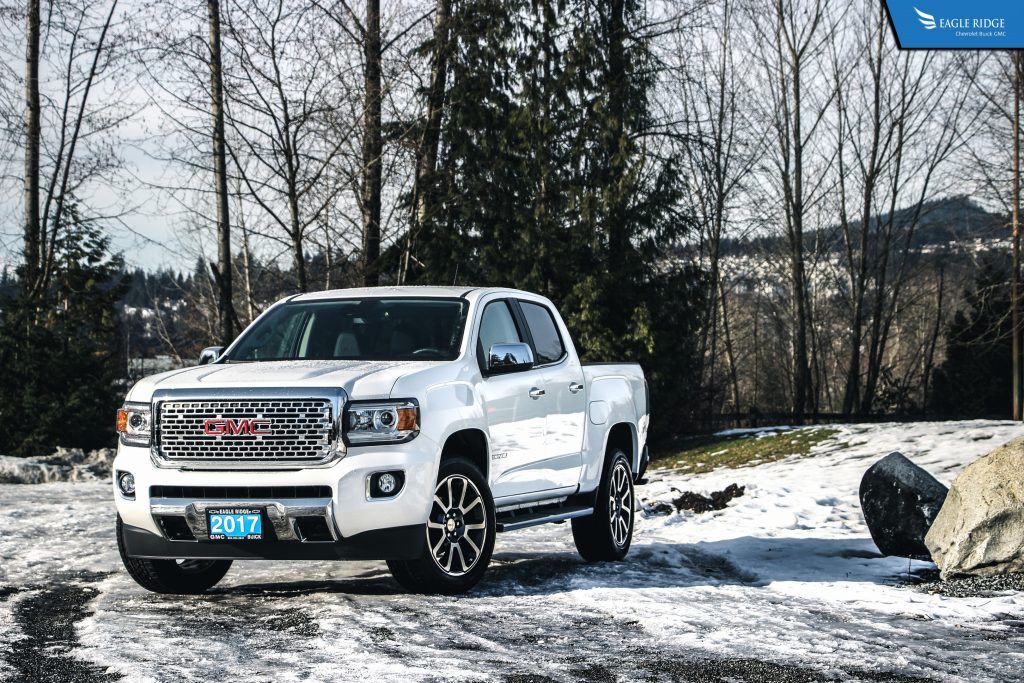 Lower fuel consumption: A turbo charged engine compared to one that has identical power output but is naturally aspirated will have lower fuel consumption. Some of the wasted exhaust energy in the latter engine is instead utilized to contribute to efficiency in the former engine.  The turbo diesel experiences lesser thermal and frictional losses because of the turbo engine’s lower volumetric displacement.

Smaller installation space: The installation space of a turbocharger is smaller than the naturally aspirated one with equal power output. For example, the 2018 Chevrolet Equinox has a trimmer, 1.6 L turbo diesel engine, with a compact engine yet roomy and friendly interior compared to its predecessors. This concept is similar to that of the 1.4 L compact Chevy Cruze options. Because the overall size is reduced, the sound radiating external surface is smaller for a turbocharged engine. Hence, the engine is less noisy as the engine acts as a silencer which is not the case with a naturally aspirated engine.

Low End Torque: Turbo diesels are considered to be flexible when it comes to automotive use compared to the naturally aspirated diesels which have strong torque outputs at low speed but lacking in power at high speeds. 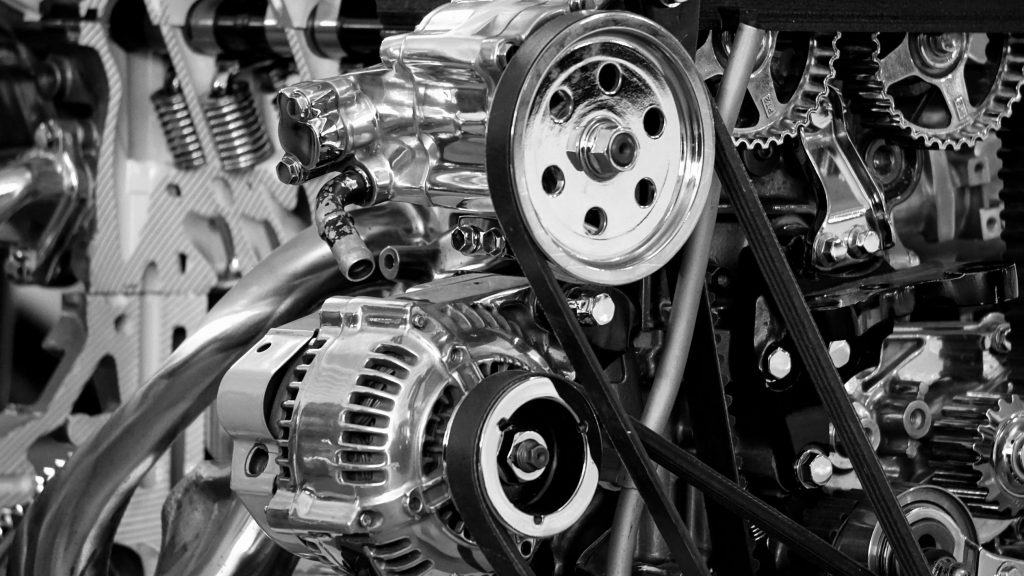 GM has engineered turbo diesels to have torque and power spread in an acceptable way over the range of speed. If the vehicle is for commercial use, the turbo diesel is designed to improve on the power or torque at a specific speed based on the exact use of the vehicle. Because of the maxidyne characteristic (low engine speeds are a result of the increase in very high torque), it is possible to maintain power output that’s close to full, which is well below the engine’s rated speed. Hence, climbing a hill will require you to change the gear fewer times while loss of speed is also significantly reduced.

Enhanced high-altitude performance:  Because high altitudes have lower air pressure, there is considerable loss of power in naturally aspirated engines. On the other hand, turbo diesel engines improve performance on higher altitudes because of the great difference in pressure between the outlet’s lower ambient pressure and the upstream pressure to the turbine which remains virtually constant – making diesels perfect for exploring the Rockies in British Columbia.

There is significant equalization at the compressor inlet, of the lower air density. Thus, there is hardly any loss of power by the engine.

Cars running on diesel used to be known for their smoke-belching and clattering sound characteristics. Not anymore, thanks to the improved ingenuity of GM turbo diesel engines. It takes a well-trained ear to differentiate a high octane gasoline and a modern car running on diesel. These advantages are some of the many that have made the GM line of turbo diesels experience increased popularity every year.