GM Vehicles We Don’t Get in Canada

Every country is different and for that reason, manufacturers have to tweak their car models to fit the laws and culture of each country they want to sell their products in. However in some circumstances, the demand, culture, or laws are so different from country to country that it doesn’t make sense from a financial point to sell a particular product in one country from another. As a result, there are some vehicles that we don’t get to see here in Canada but are available elsewhere in the world.

Minivans have declined sharply in popularity here in North America in favor of SUVs but in China they are still popular and the demand for a luxury minivan is strong. Revealed at the 2016 Guangzhou auto show, the GL8 Avenir features a premium interior cabin with quilted leather seating and a suede headliner. At the moment the GL8 Avenir is sold exclusively in China but if minivans regain popularity in North America, Buick may consider bringing it here as well. 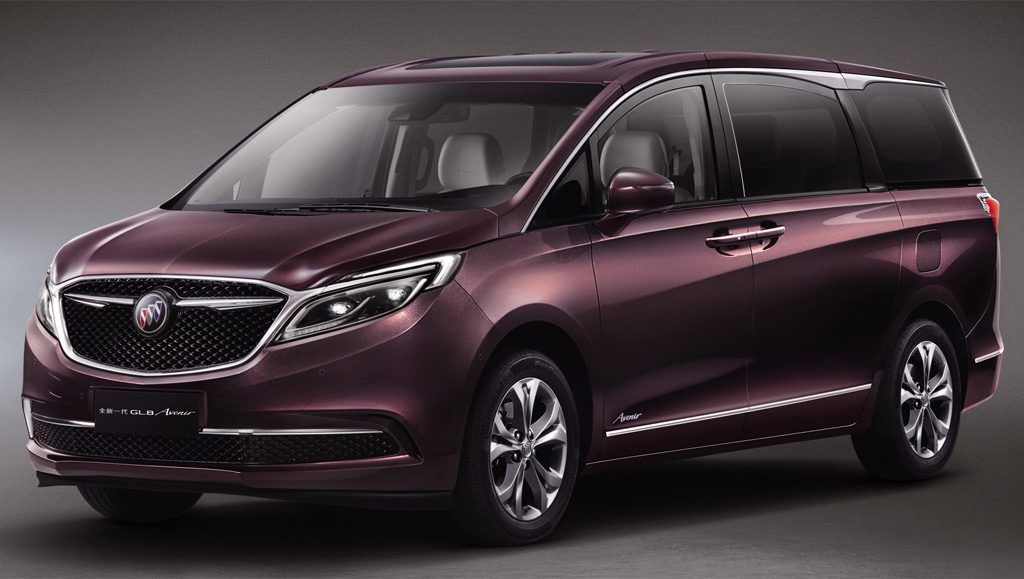 In Vancouver, we don’t get much sunshine. In fact most of Canada doesn’t see that much sunshine. But the southern states in America get sunshine almost year round which is why Buick offers the convertible Cascada in the US market but not in the Canadian market. Actually it’s offered in most European countries as well under GM’s sub-brands Opel and Vauxhall. The Buick Cascada specs make it a desirable purchase. It is a grand tourer convertible with a 1.6L turbocharged engine producing 200hp that goes to the front wheels. A power soft top fold or raises in 17 seconds and at up to speeds of 50 km/h. It is a good looking vehicle and although we don’t get much sunshine here in Canada, sales of convertibles are not all bad in the great white north.

Sedans are another type of vehicle that are declining in popularity due to the versatility of the SUV. As a result, in Canada we don’t get the Chevrolet SS. Under the hood, the Chevy SS Sedan specs are similar to other higher performance V8 models. This sedan has a detuned version of the Corvette’s 6.2L V8 engine. 425hp and a 6-speed manual (or 6-speed auto) with power going to the rear wheels only. It’s a recipe for fun at just $46,625 USD. unfortunately if we want a fun to drive sedan in Canada, we’d have to look at the Cadillac ATS-V or CTS-V but those will set you back $66,000 and $93,000 CAD respectively. 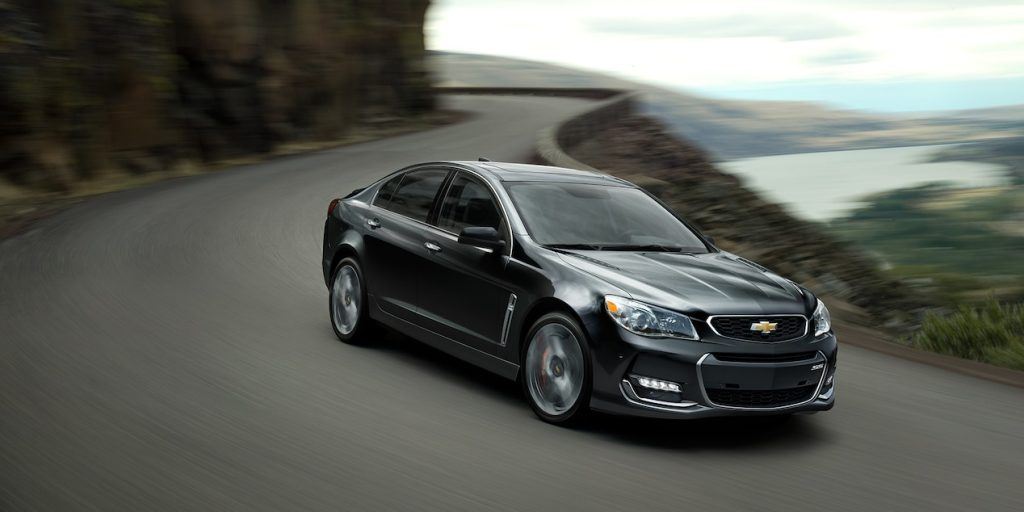 Holden is General Motor’s sub-brand in Australia, their version of Chevrolet. For the most part, Holden vehicles are rebadged Chevrolet vehicles but there’s one that stands out from the rest, the Ute. The Ute body style was very popular in North America in the 60’s, 70’s and 80’s with the Chevy El Camino. It was a car chassis but with the body of a pickup truck. It has since died down here in North America but in Australia it is still as popular as ever. It’s available with the 3.6L V6 from the Chevy Colorado or with a 407hp LS3 V8. The Holden Ute price is just under $50,000 AUD.That makes it one of the fastest, affordable and most fun small pickups in the world with the SS trim. 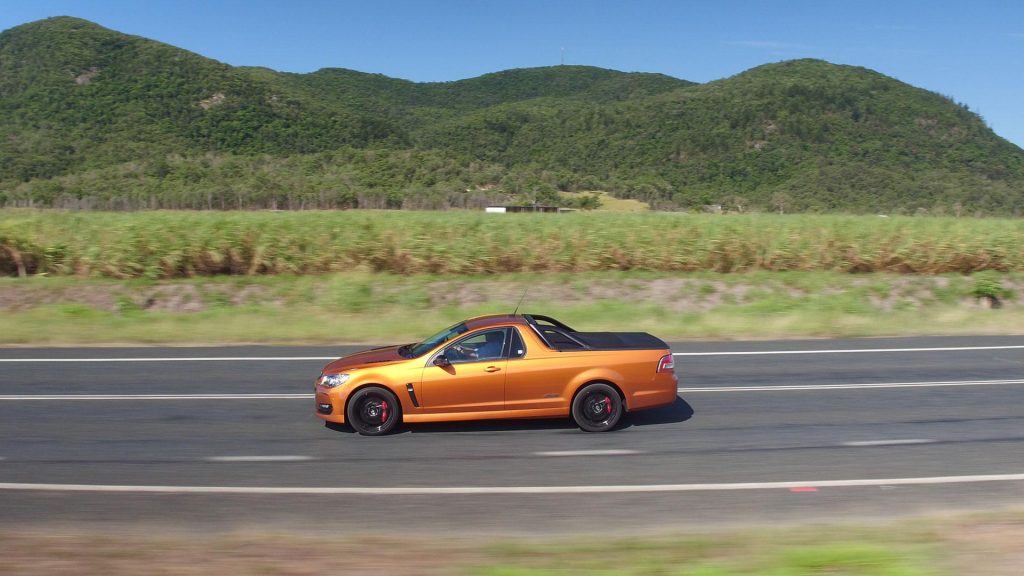 Out of these 4 vehicles, which would you like to see brought over the border?