Eagle Ridge GM | Blog | Why GM Is Shutting Down Plants

Why GM Is Shutting Down Plants

In late November 2018, General Motors announced that it would be “unallocating” 3 assembly plants and 2 powertrain plants in the United States and Canada. This move had a lot of people and politicians in an uproar not only for the amount of jobs that would be lost, but also because GM was bailed by taxpayers on both sides of the border in the 2008 recession. So why did GM make this controversial move? 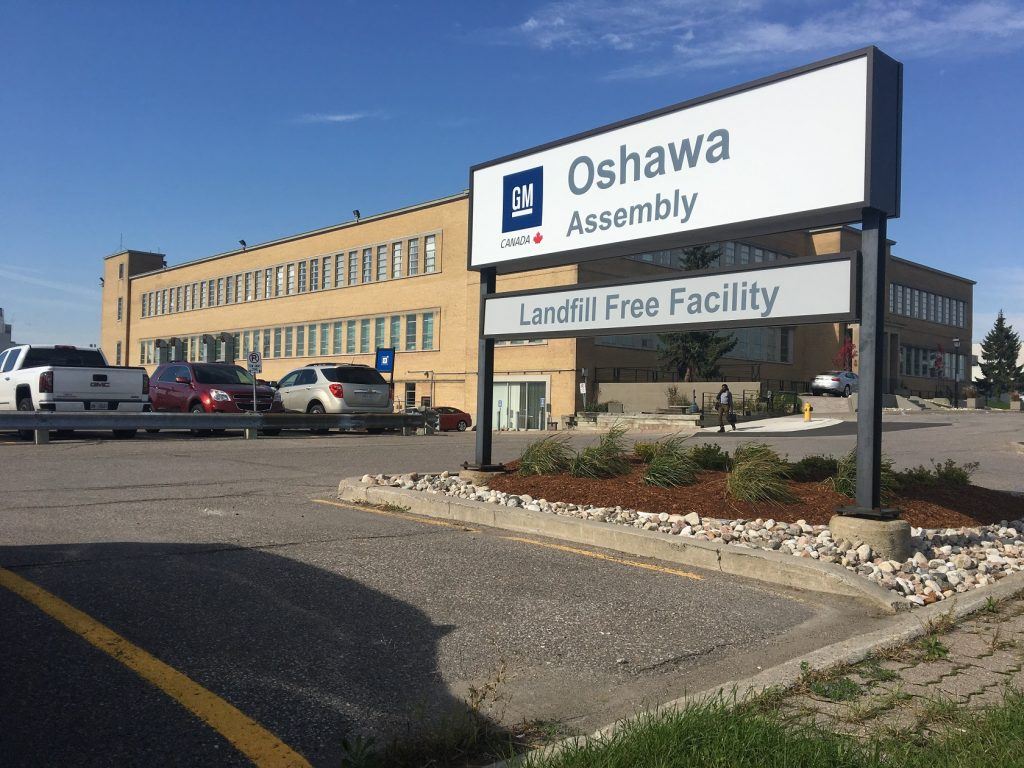 The simple answer is, money. Following the 2008 recession and bailout by U.S. and Canadian governments, GM restructured the itself to avoid bankruptcy should a repeat occur. Before the recession, GM made vehicles that were just disposable goods. You use it for 3 to 5 years and then get rid of it and buy something new. The vehicles back then were cheaply made and usually very unreliable. But that didn’t really matter because the economy was strong, people were spending money, and GM made good money.

But after the recession, GM had to cut costs in order to survive. It discontinued brands like Hummer and Pontiac to reduce costs, which weren’t very profitable to begin with. GM then focused their attention to the remaining 4 brands (Chevrolet, GMC, Buick, & Cadillac) to improve the quality and technology in each vehicle. 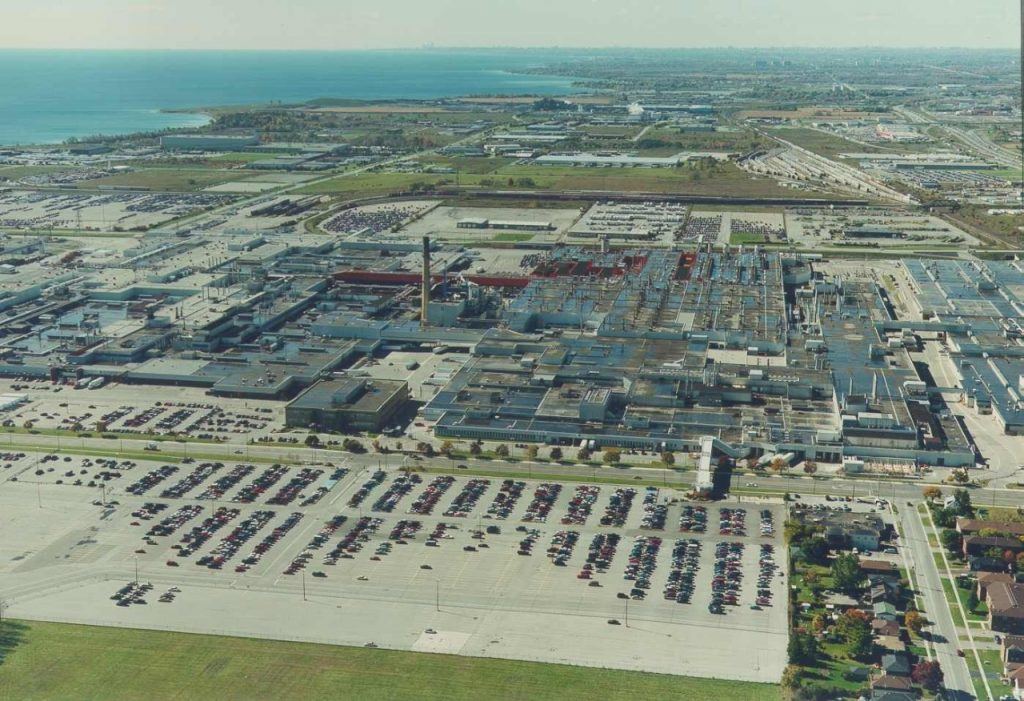 But while the quality of GM’s vehicle improved dramatically in the past decade, consumer’s preferences changed. This is the main reason for GM’s shut down of plants.

Relatively cheap gas and a stronger economy means that consumers have more money to spend. And more of this money is being spent on more expensive SUVs and trucks instead of cars. Basically you and me are the reason why plants are shutting down. The Oshawa, Detroit-Hamtramck, Lordstown, Baltimore, and Warren facilities produce cars or components for cars. These plants produced the Chevrolet Volt, Chevrolet Cruze, Cadillac CT6, Buick LaCrosse, Chevrolet Impala, and Cadillac XTS. With the decline in popularity of cars and hatchbacks, these plants have become money pits for GM. 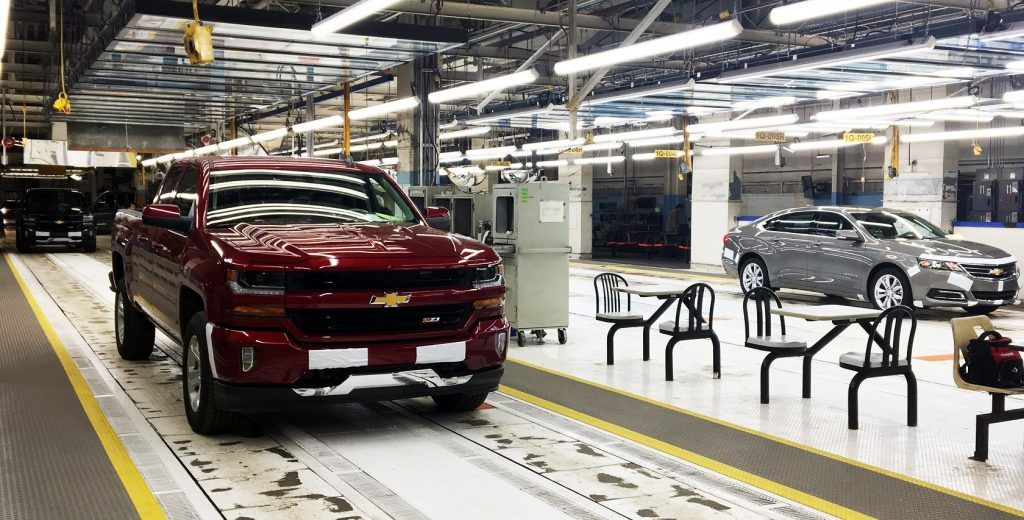 The terminology that GM used, “unallocated”, doesn’t mean that they will sell the plants. But regardless, tens of thousands of people will lose their jobs. GM’s plans are to put money towards producing more SUVs and trucks as well as electrification and autonomous technologies. Financially this move does make sense. If in a business something is not working, you have to change it or risk going bankrupt…. again in GM’s case. But it’s a big blow to generations of families who have relied on these plants to put roofs over their heads. Hopefully GM will retool the plants to make new hybrid and electric vehicles that the general public will buy. But we will have to wait and see.