Called the Colorado ZH2, the concept truck looks more like it came out of a Halo video game rather than something from Detroit. The ZH2 is longer than a standard Colorado and has a tougher chassis. The chassis had to be reinforced not only to make it more durable over rough roads but to also contain the fuel cell powertrain.

General motors is still currently testing the new truck and once that is complete by early 2017, it will deliver it to the Army where more field testing will be conducted before it is implemented in the battle scene. 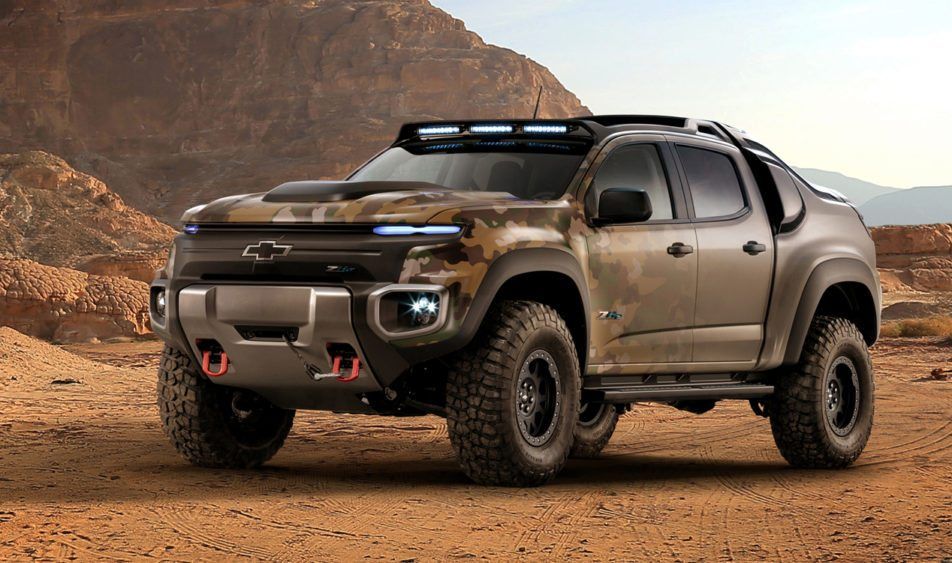 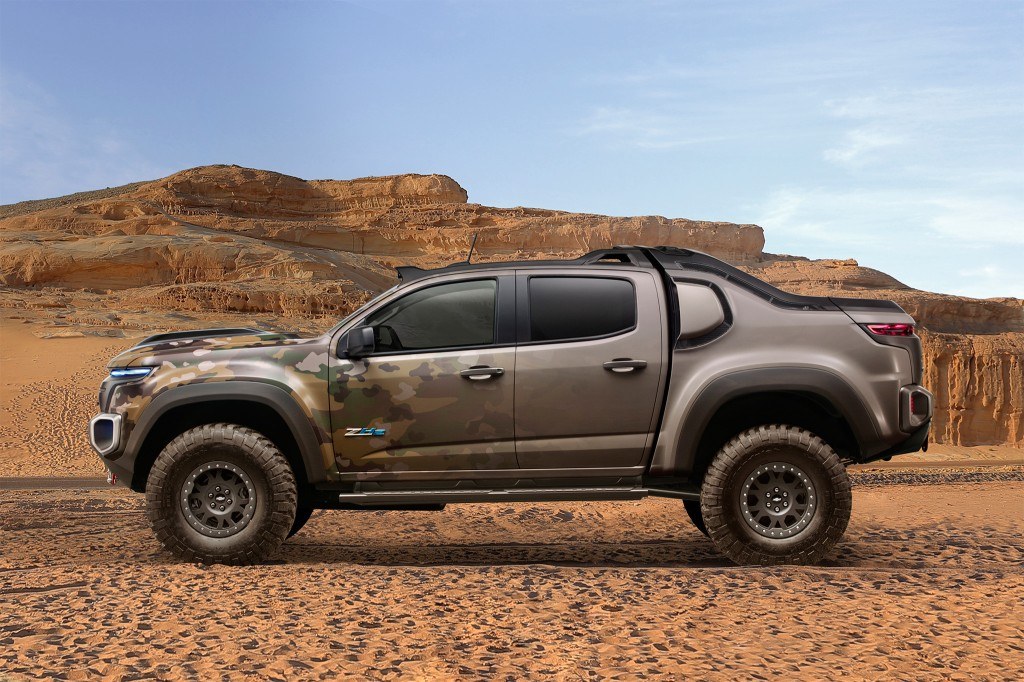 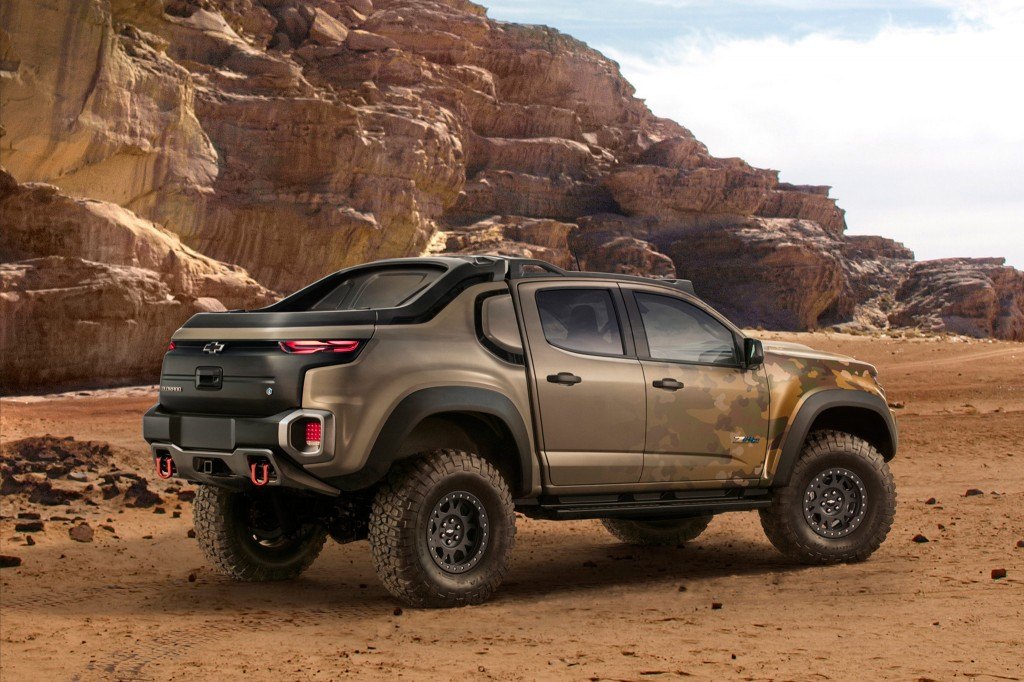 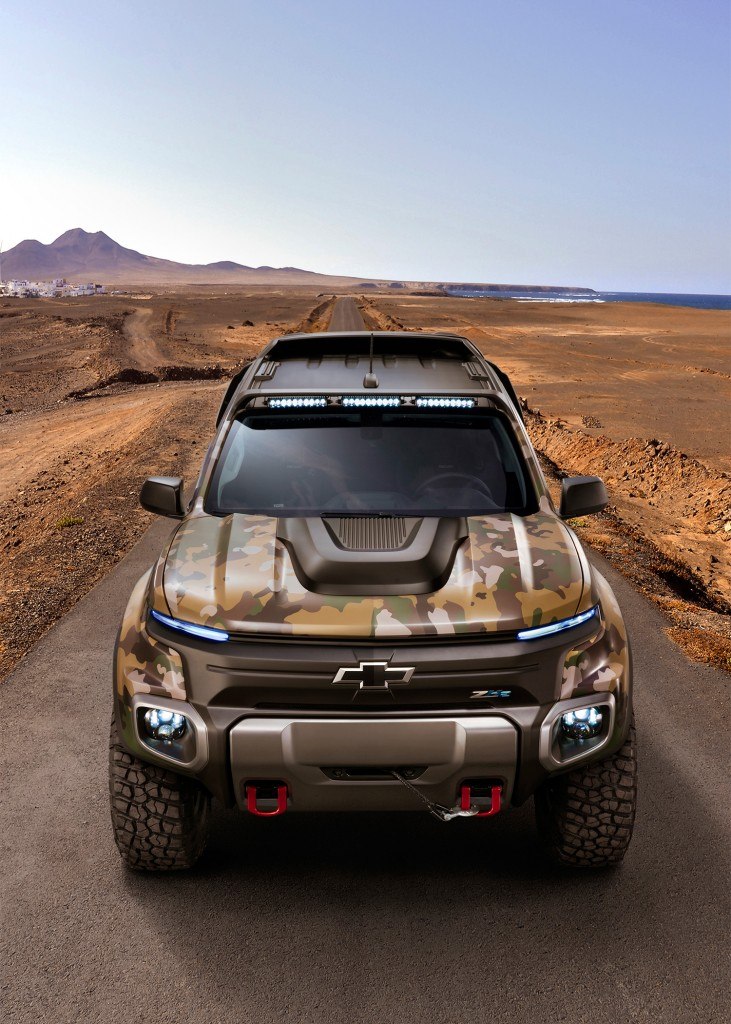