Every new vehicle concept has the same beginning. A sketch that the artist can show his ideas. The GM Design team has been publishing sketches of current & past GM concepts. A vast majority of these sketches never make it past the paper & pen stage but it does serve as inspiration for future vehicles that may incorporate some design elements. Here's a look at a few of them. 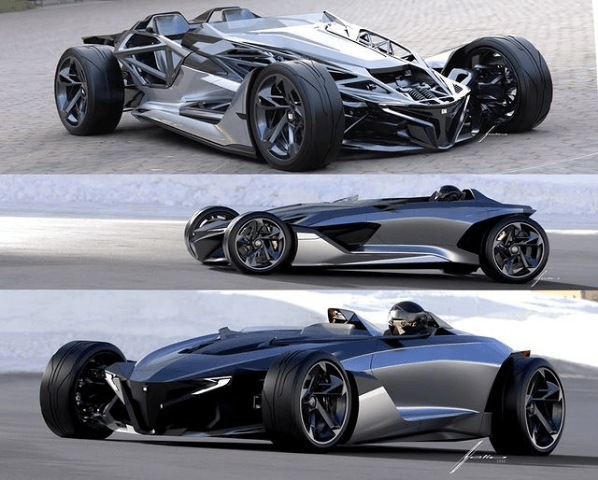 This open top roadster was designed by Helio Queiroz from back in 2018. It takes a striking similarity to the Plymouth Prowler with the same wedge shaped bodywork & open wheel design. We don't image this seeing the light of day anytime soon but some of the designs could find themselves on future vehicles; like those headlights or wheel design for example.

The current generation Chevrolet Silverado looks drastically different from previous iterations. But that doesn't mean that it won't continue to evolve as time goes on. This futuristic Silverado concept builds upon the current truck or was perhaps an early concept for the current Silverado. It has a few design cues that have made it to the current generation truck such as the C-shaped LED daytime running lights and flared wheel arches. 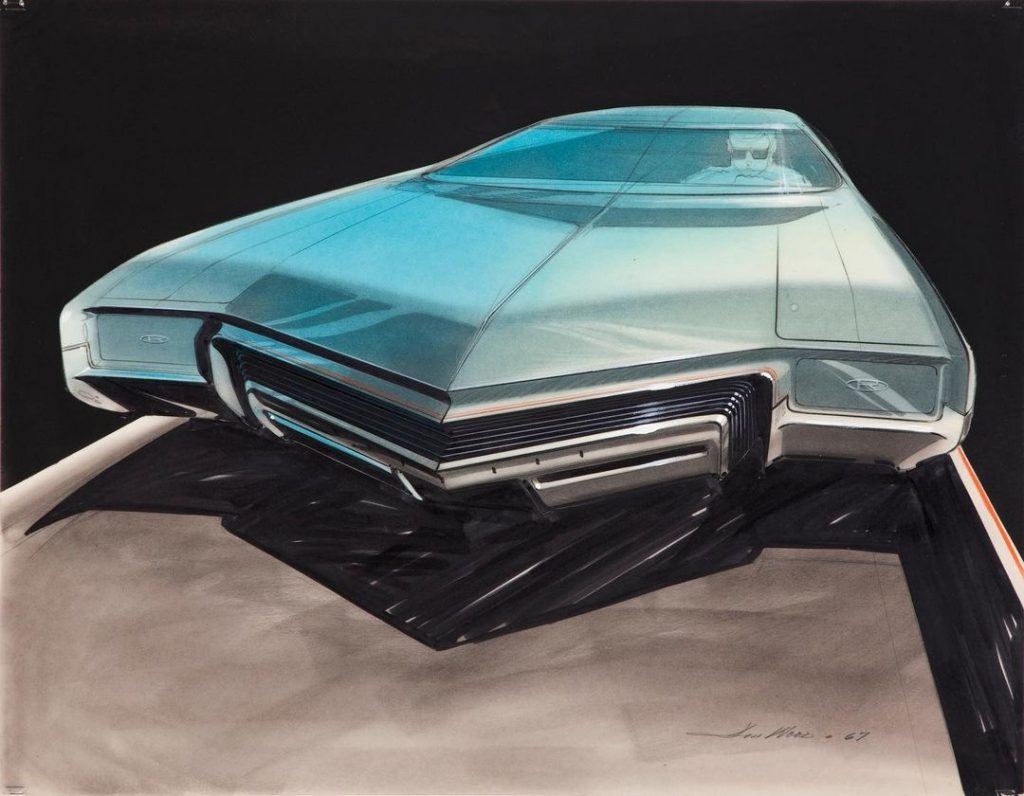 But it's not just modern cars & trucks that go through the concept phase. In the past, artists produced sketches of models that would then go on to become production models. One such concept was the Buick Riviera. GM Design recently released archive sketches of the Riviera that date back to the late 60's. Of course back then, they didn't have the aid of sophisticated computer software but instead relied on old fashioned pen & pencil. Granted, most early concepts are also produced with a pen & pencil today as well.