Electric vehicles (EVs) have actually been around for over 100 years. Just as the automobile was beginning to gain traction with the public in the late 1800’s and early 1900’s, the electric vehicle accounted for almost ⅓ of all vehicles on the road. However due to the affordability of internal combustion engines (ICE), the gasoline car became much more popular.

Today, electric vehicles are experiencing a resurgence in popularity. While the ratio between EVs and ICEs is nowhere near what it was in the early 1900’s, it will soon reach it and surpass it in the next few decades. Some of the factors that are driving the adaptation of EVs include declining battery prices, increased range capability, more body style options, and growing access to public charging. 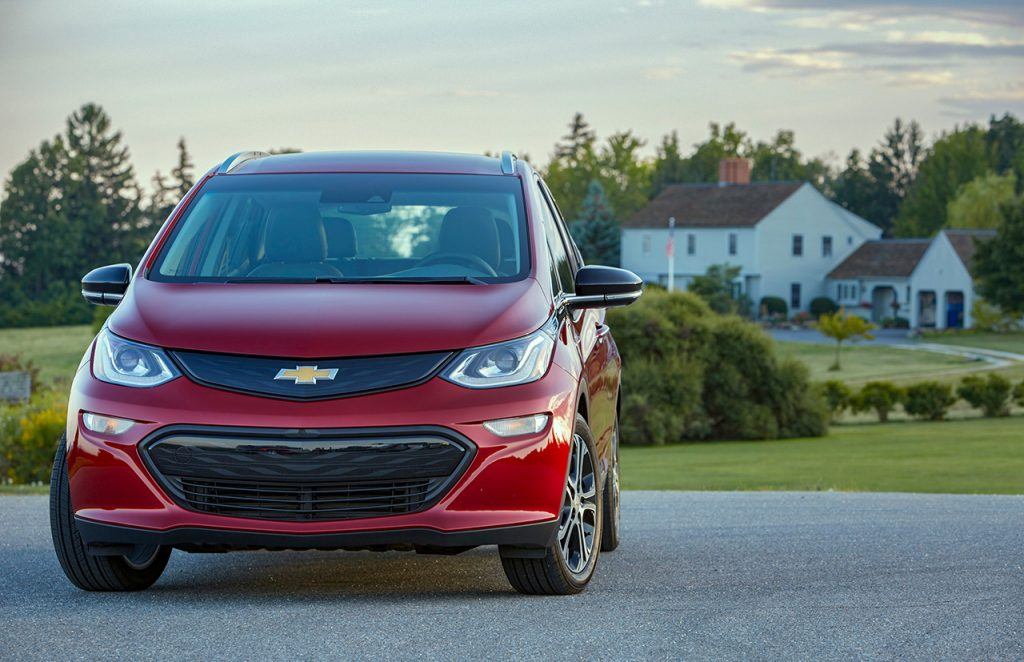 Generally speaking, when referring to an EV, most are thinking of a battery electric vehicle. As in, a vehicle that utilizes batteries only to move it. However, there are actually three different types of electric vehicles.

These types of vehicles are powered by both batteries - which power a small electric motor - and a gasoline engine. The engine and electric motor work together to move the vehicle. The battery is recharged by recuperating some of the energy during braking and by the gasoline engine itself. The Toyota Prius or Chevrolet Malibu Hybrid are such vehicles.

Like a hybrid vehicle, a PHEV also uses a combination of gasoline engine and electric motor to power the vehicle. But the battery pack is usually larger allowing for longer distances of travel on only electricity. The gasoline engine can recharge the battery (at the expense of fuel) and it can also be recharged through regenerative braking. However, PHEVs can also be plugged into chargers to recharge the battery at a much lower cost than gasoline.

There is also another type of PHEV called an Extended Range Electric Vehicle (EREV). It has a similar powertrain layout as a PHEV but the gasoline engine doesn’t drive the wheels directly. Instead it acts as a generator to recharge the battery - in addition to being able to be plugged in. The benefit of the engine acting as a generator is that it can run in it’s optimal operating range for the most efficient fuel economy. The Chevrolet Volt was such a vehicle.

As the name suggests, these types of vehicles are powered only by batteries. They do not have a gasoline engine. Usually these are high voltage lithium-ion batteries that power one, two, or three electric motors. The batteries are recharged a bit from regenerative braking but mostly from level 1, 2, or 3 charging stations. The Chevrolet Bolt EV & upcoming GMC Hummer EV are such vehicles. 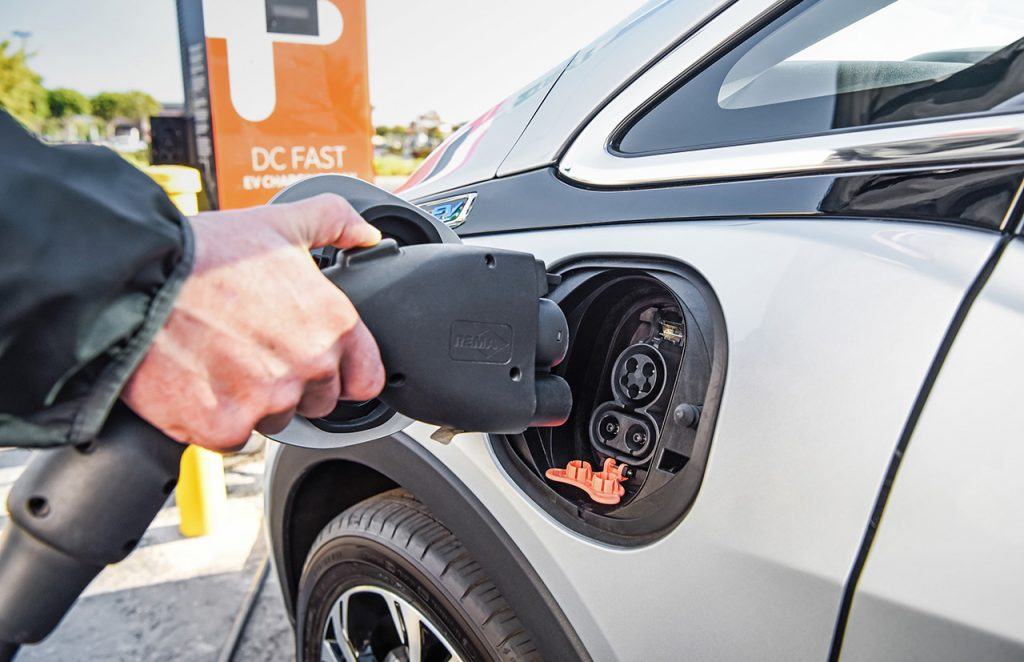 Level 1 and level 2 chargers utilize the same connector for charging. All major vehicle and charging system manufacturers support this standard connector. In Canada, there are just under 5,000 charging stations with this type of connector but more are being built.

This is a modified J1772 connector that adds two additional pins to transfer DC power. Many new BEVs utilize this type of DC fast charger port including upcoming new GM vehicles. However, there are less than 1,000 charging stations of this type across Canada.

This is another type of DC connector that can charge BEVs but it is only used by Mitsubishi & Nissan vehicles.

Tesla vehicles have a proprietary connector that is capable of both AC (level 1 & 2) & DC (level 3) charging. There are approximately 700 Tesla charging stations across Canada but if caught short, a Tesla can be charged from a level 2 J1772 connector with an adapter.

Beyond zero emissions, electric vehicles offer many more benefits including smooth and quiet operation. They are generally near silent as there is no internal combustion engine to produce noise. There are a few sounds, however, which are typically from wind and tires at moderate to high speeds. Also, EVs have exterior sounds for pedestrian awareness at slower speeds and some even have enhanced in-cabin sounds for a more exciting driving experience.

Speaking of exciting driving experiences, EVs have nearly instant peak torque. Stored electricity is fully available when the vehicle is started. This gives drives nearly immediate pickup, or nearly instant torque, when they press the accelerator pedal. Furthermore, the battery is positioned low down in the vehicle (usually underneath the floor) to provide a very low center of gravity as well as a nearly perfect 50/50 weight distribution.

Another big benefit of electric vehicles over gasoline only vehicles is the amount of money saved on maintenance. An electric vehicle has far fewer components than an ICE vehicle and many of these electrical components do not require servicing as often as components in a gasoline vehicle. There’s no oil to change, no transmission fluid to change, and the brakes generally last longer due to regenerative braking. 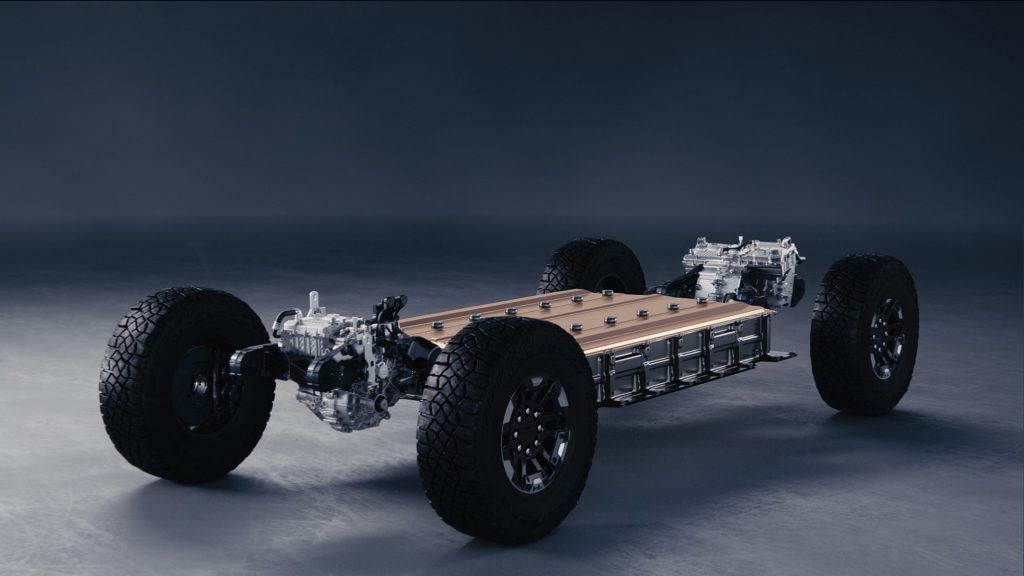 Many Government agencies and utility providers offer an array of rebates that can help put you on the road in an electric vehicle. The rebates and incentives vary by region and by the type of electric vehicle.

As an example, the Chevrolet Bolt EV qualifies for the maximum federal and provincial rebates. At the federal level, it’s $5,000 in rebates and at the provincial level, it’s $3,000 here in BC. There’s also a Scrap-It program in British Columbia that provides additional rebates if you trade in your old gasoline vehicle. For a new, battery electric vehicle, a maximum of $6,000 can be headed your way. For a used battery electric vehicle, that number is $3,000. So if you were to purchase a new 2021 Chevrolet Bolt EV and scrap your old gas-guzzling vehicle, you could end up getting back up to $14,000.

Of course not every battery electric or plug-in hybrid vehicle is the same so there are restrictions as to how much money each vehicle qualifies for rebates. You can find out more detailed information in the links below. 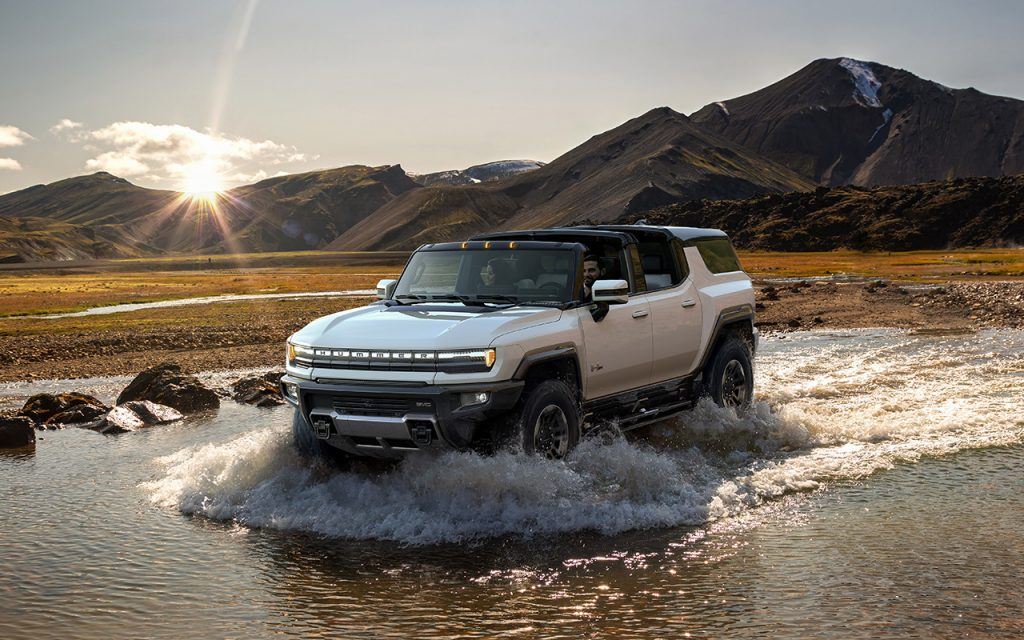