An engine is a simple device in its most basic form. It’s a big pump that converts gasoline and explosions to circular motion that drives the wheels. But there has to be a way to control that motion because without it, an engine would stall or perform inefficiently. So in this article, we look at the different types of transmissions that GM vehicles utilize for their specific needs and designs. 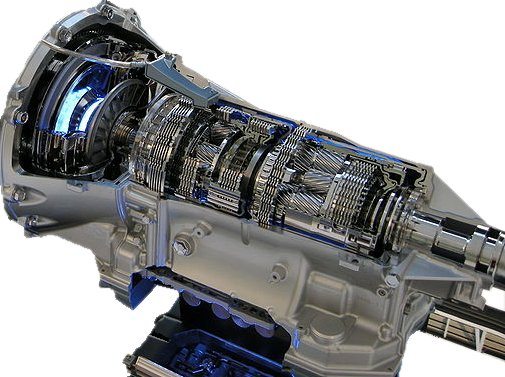 Not so long ago, these types of transmissions were only considered by consumers because they were a “leave it and forget it” type of driving style. They provided convenience during boring commutes from the suburb to the city. But they weren’t very quick to change gears which made them unpopular among driving enthusiasts. But with advancements in technology, a modern automatic transmission will shift as fast as your eye can blink. Because of this, the 10-speed automatic in the Chevrolet Camaro ZL1 is a very popular option among buyers. It still provides convenience on daily commutes but it’s blisteringly quick around a race track as well.

The automatic transmission uses a series of planetary gearsets and hydraulic actuated friction bands & clutches to change gears. These clutches & friction bands are controlled by the transmission’s electronic control unit (ECU) to shift gears depending on the driver input and engine operation. Power from the engine is sent to the transmission via a torque converter. It is a type of fluid coupling that is also a torque multiplier. 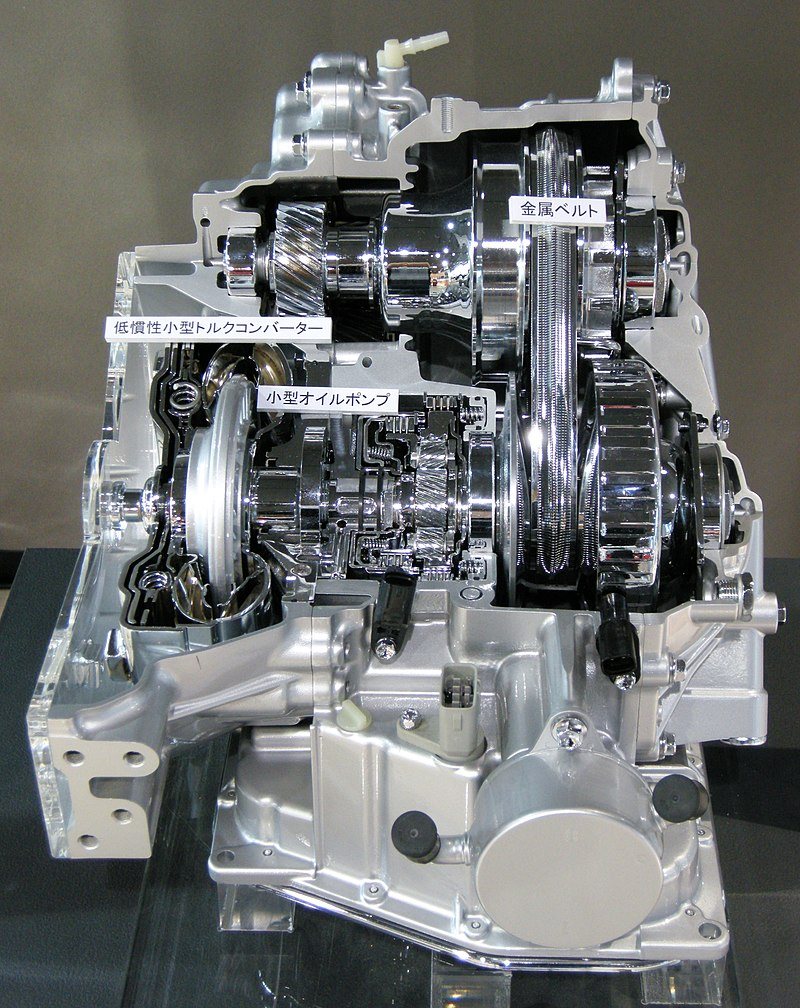 A CVT is a type of automatic transmission that can change seamlessly through a continuous range of gear ratios. Unlike a traditional automatic transmission, a CVT allows the engine to remain in its ideal operating rpm range while the speed of the vehicle increases. Once the vehicle is at its desired speed, the CVT can seamlessly change ratios to lower the engine’s rpms for better fuel economy.To create this change in an almost infinite amount of gear ratios, most CVTs utilize two pulleys connected by a belt or chain.

The Chevrolet Spark is one such GM vehicle that utilizes this type of transmission because it provides excellent fuel economy. However, while it provides excellent fuel economy and - in theory - great performance, it’s not a transmission that is used in sports cars. CVT automatics generally can’t handle the high power & torque that modern engines produce. The transmissions can be engineered to handle 300,400,500+ horsepower figures but it would cost a fortune for the auto manufacturers making it an unattractive option for the bottom line. 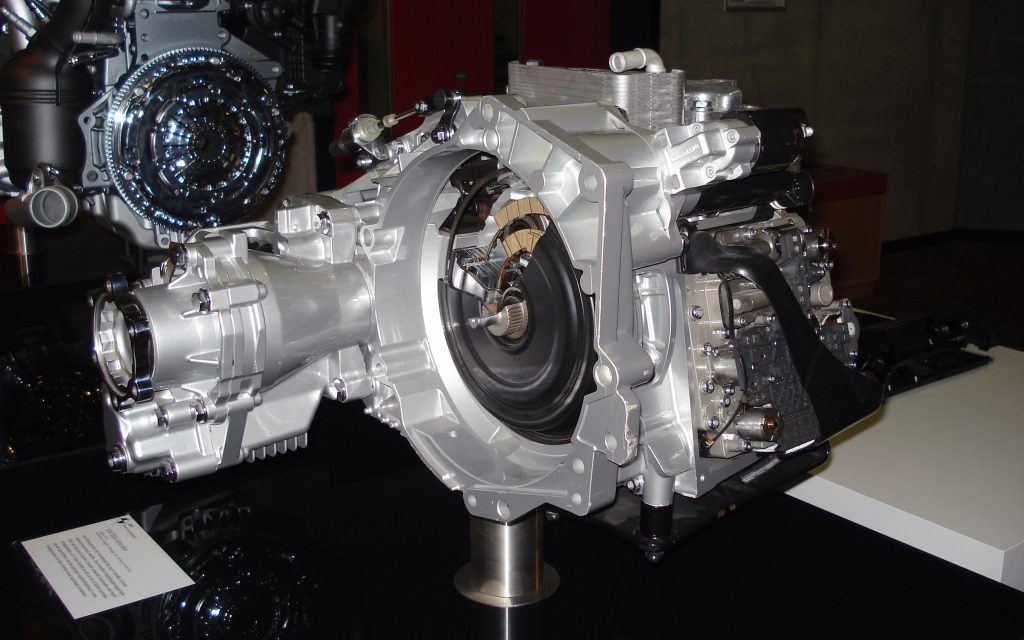 The newest type of automated transmissions is the dual-clutch transmission (DCT). In essence, it’s an automatic transmission that uses two separate clutches to transfer power from the engine to the wheels instead of a torque converter in a traditional automatic transmission. It is similar in operation to a manual transmission but each clutch operates one set of gears, ie, one clutch operates the even gears while the other operates the odd number of gears. When the vehicle is in one gear, another gear is already pre-selected. For example, if the Chevrolet Corvette Stingray - which utilizes this type of transmission - is in 2nd gear and is accelerating, 3rd gear is already pre-selected. When it’s time to shift to 3rd, the clutch that had been engaged for 2nd gear is disengaged and the clutch that had 3rd gear pre-selected is now engaged and the other clutch now pre-selects 4th gear. This pre-selection and engagements/disengagements of clutches allows the DCT to be lightning quick at changing gears. 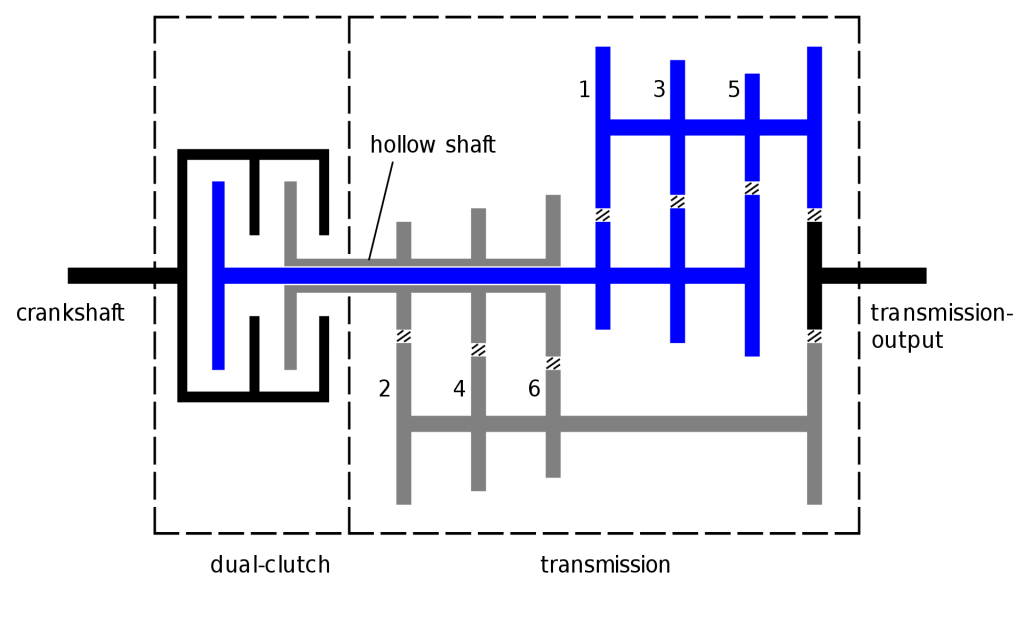 However, this type of transmission is not without faults. While it is quick to change gears and provides a physical link between the engine and transmission, it is costly to produce and maintain. As well, it is generally heavier than a traditional automatic transmission. 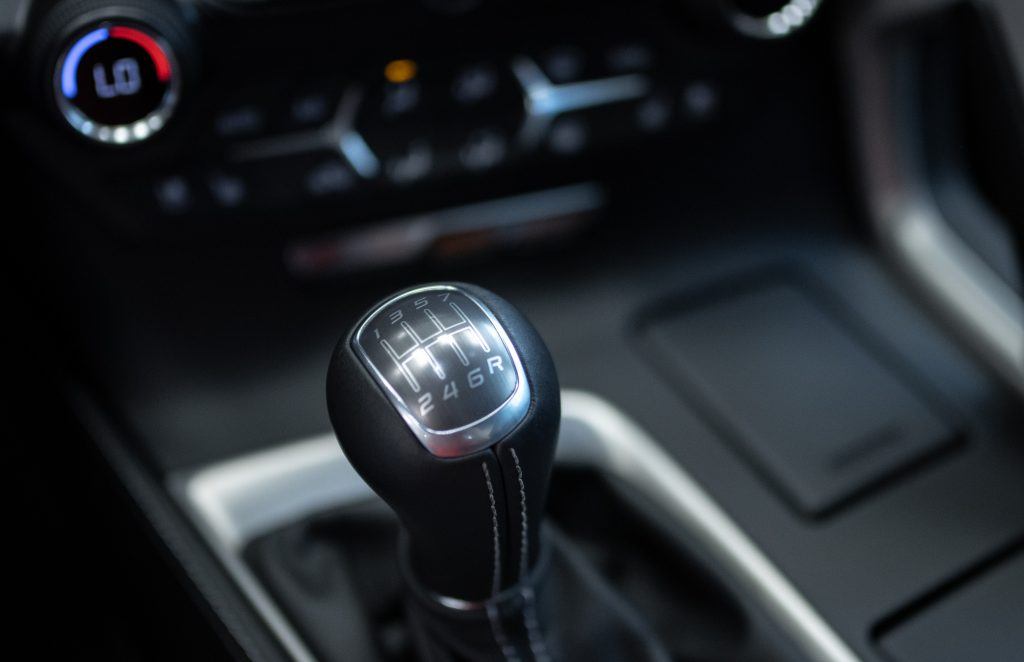 Mechanically it is the simplest type of transmission with two shafts that have gears attached to them that are in constant mesh with forks moving synchronizers to engage each gear. A clutch, operated by a 3rd pedal in the car, engages or disengages from the engine to allow for the driver to change between gears.

This type of transmission requires constant input from the driver as well as a steady left foot for smooth clutch engagements. But of all the transmissions available in cars, the manual transmission is widely regarded as the one that provides the best driving experience among enthusiasts. There are no electronic aids or interventions to take away from the driving experience. As such, it is normally found in sports cars but because of their simplicity, they are also inexpensive. As a result, they are still found in inexpensive economy cars such as the Chevrolet Spark. But over the last few decades and as automatic transmission technology has improved, the manual transmission has lost popularity. Only a very small number of vehicles produced today are still offered with a manual transmission and that number will only get smaller as vehicles move to electrification.