How to Deal With Used Auto Fluids

Changing your vehicle’s fluids is critical to its operation. But what do you do with the used oil, brake fluid, coolant, and so on? If you take your vehicle to an automotive shop or dealership, they will take care of that for you. But if you’re a backyard mechanic, it’s up to you to properly dispose of your vehicle’s fluids. 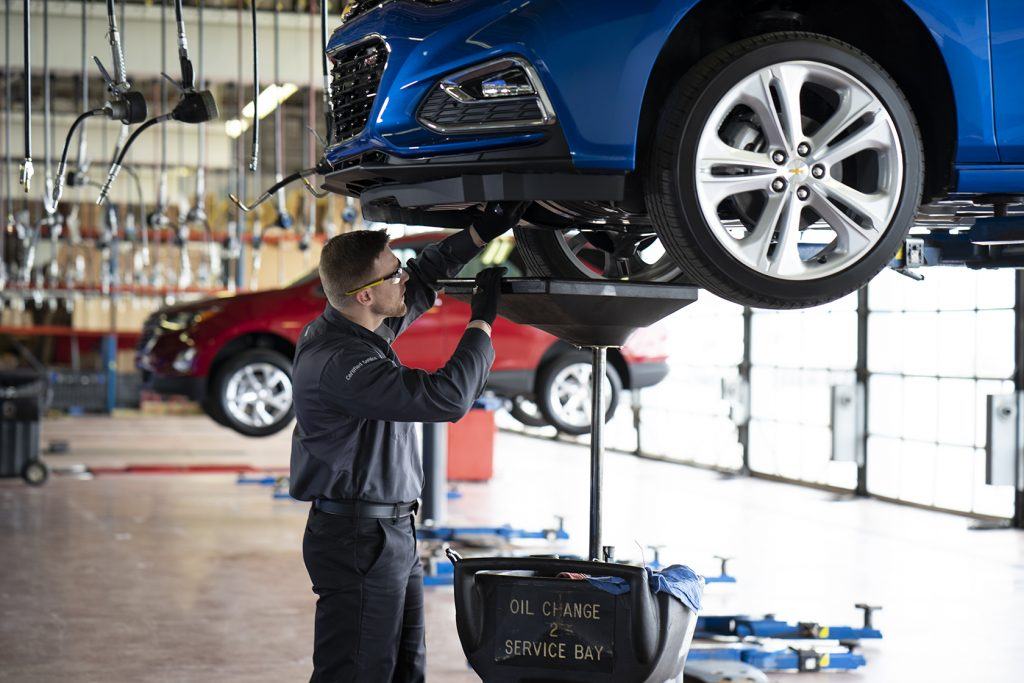 Just like many other parts on a vehicle, fluids wear out over time. They not only have to provide lubrication but also cooling for many components of your vehicle. Auto fluids were engineered to have specific viscosities (how they flow) and specific operating temperatures. Over time, these properties will change which makes the fluids less effective which will lead to damaging vital engine or transmission components.

Take for example brake fluid. It is designed to have a high boiling point to withstand the temperatures that your vehicle’s brakes generate. But because of its hygroscopic nature, moisture in the air will eventually contaminate it over time. This in turn will lower that boiling point which makes it easier for the fluid to boil and create air pockets in the brake fluid system. So when you press the brake pedal, it might not be as strong as it was when the fluid was fresh.

When Is It Time To Flush the Fluids?

For example, if you don’t drive that often, fluids can still lose their properties over time. Generally speaking brake fluid flushes should be performed every 2 years. Oil changes should be every 8,000 km or 4-6 months. Of course these times differentiate between different vehicles and manufacturers so it’s best to consult your vehicle’s service manual or a dealership. 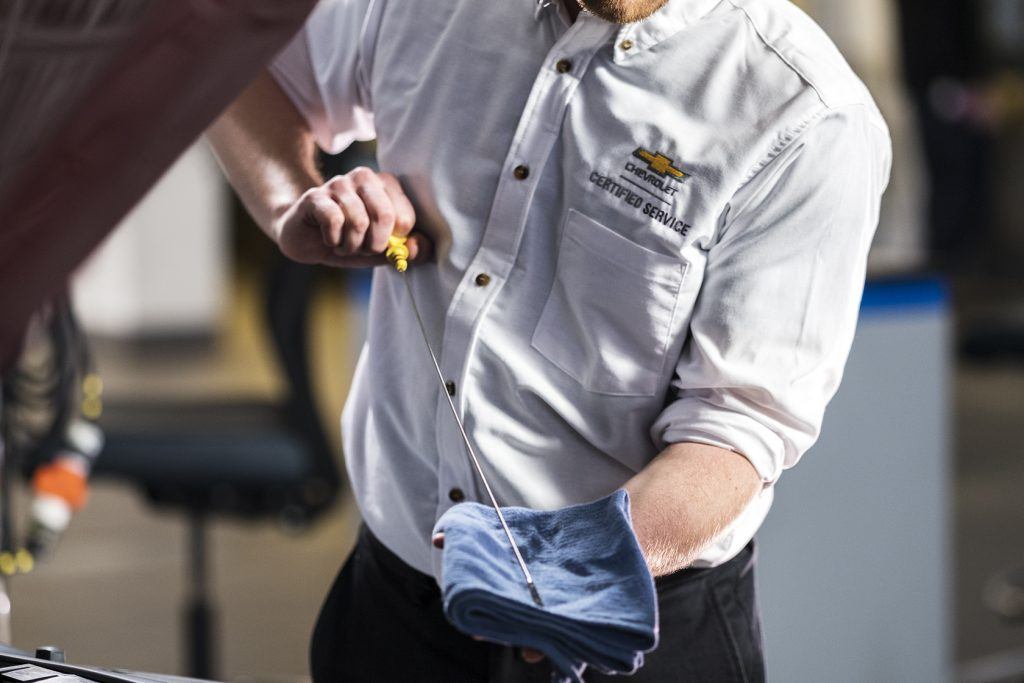 Change The Fluids Yourself or Take It To A Pro?

There are advantages and disadvantages to both scenarios. Let’s start with changing the fluids yourself.

Normally changing fluids costs more in labour time rather than the fluids themselves. Therefore flushing the fluids yourself will save you hundreds of dollars in labour costs. However on the other side of the coin, it can be a long and messy process. You should also keep in mind that certain fluid flushes, such as transmission fluid, are better performed by specialty equipment rather than just pulling a cooler hose and letting the fluid drain.

Taking your vehicle to an automotive shop or dealership will cost more than performing the fluid flush yourself. But on the plus side, you don’t have to worry about getting the garage floors dirty, you don’t have to worry about disposing the used fluid, and the operation can be generally done faster than at home. But a word of caution, do some research beforehand on the independent auto shop or dealership you want to take your vehicle to. A quick Google search can tell you what other people’s experiences have been. 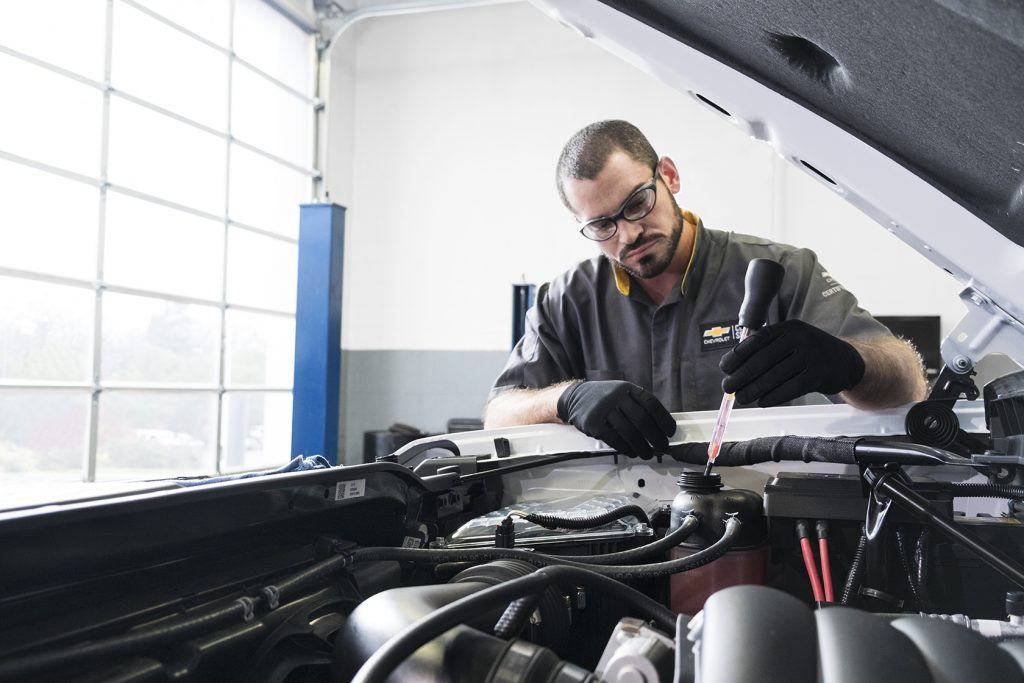 What To Do With The Old Fluid?

If you don’t want to take it to an auto shop or dealership and perform the fluid flush yourself, what do you do with the old fluids? You can’t just dump the dirty and toxic fluids down the toilet or in the backyard. That’s not only irresponsible but also illegal.

There are various auto shops and recycling centers that accept all sorts of used automotive fluids and hazardous materials. One of the best resources to find out where you can recycle used auto fluid is the Recycling Council of BC website. www.rcbc.ca From there you can find out locations near you of a wide range of recyclable products.