How Covid-19 has Impacted General Motors

From airlines to tourism to the stock markets, there isn’t an aspect of daily life that hasn’t been affected by the Covid-19 epidemic. The auto industry is no exception as it has seen drastic changes to daily operations over the past few weeks. 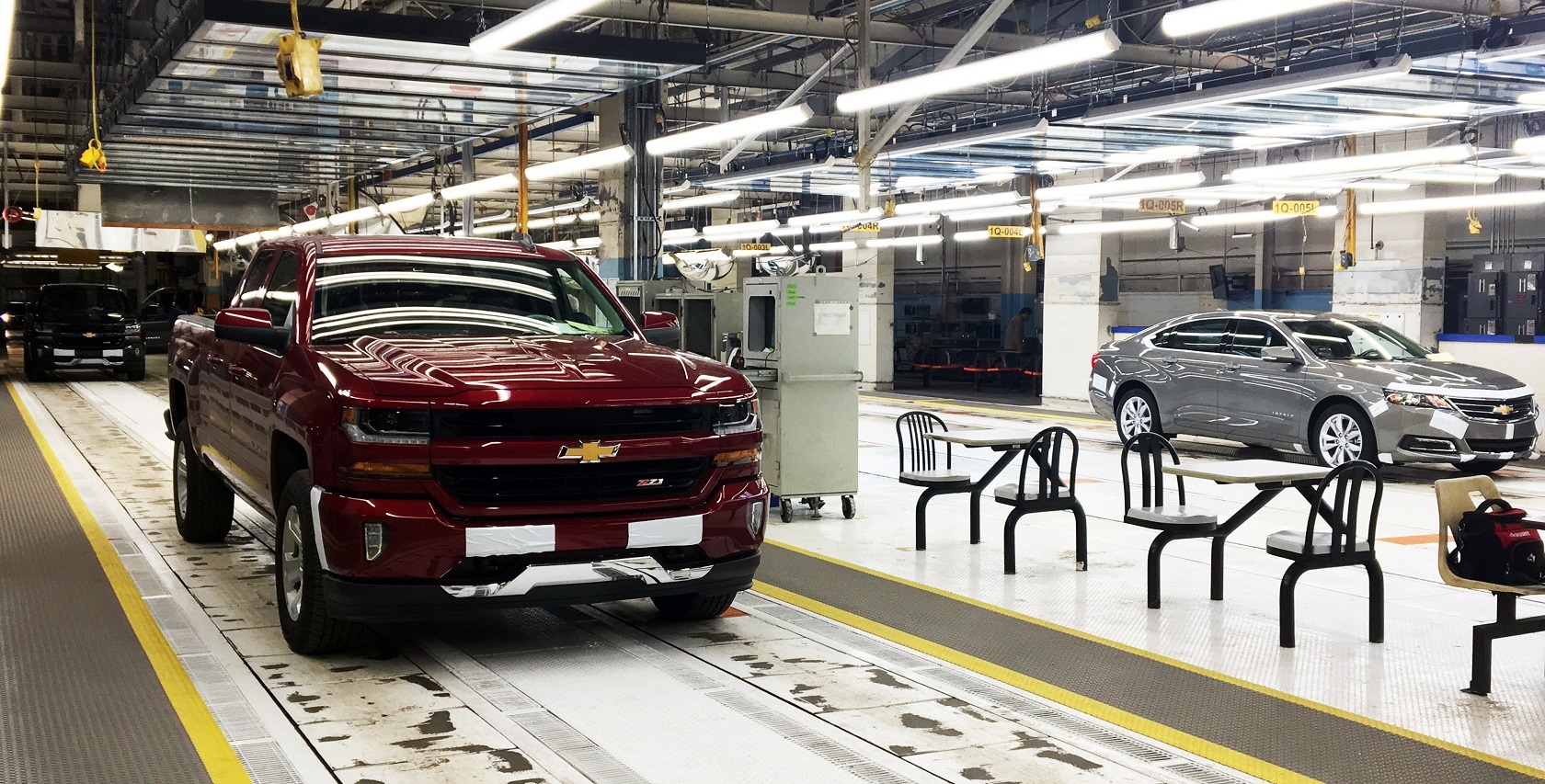 As of March 19th, General Motors, Ford, and FCA have begun shutting down manufacturing plants across North America. General Motors plans to keep the plants shut until the end of March after which production status will be reevaluated week-to-week and make changes accordingly.

“GM and the UAW have always put the health and safety of the people entering GM plants first, and we have agreed to a systematic, orderly suspension of production to aid in fighting COVID-19/coronavirus,” GM CEO Mary Barra said. “We have been taking extraordinary precautions around the world to keep our plant environments safe and recent developments in North America make it clear this is the right thing to do now. I appreciate the teamwork of UAW President Rory Gamble, UAW Vice President Terry Dittes, and local leadership as we take this unprecedented step.”

With a stop to production and a slowdown in sales, a decrease in value of stocks is quick to follow. Since mid-February, GM’s stocks have continued to fall due to the effects that the virus had on the global economy. On February 20th, GM’s stocks were hovering around the $35 mark per share. By mid-March, the stocks are just above $14 per share. That is a huge drop in value.

Experts say that the stock market will continue to see values fall before they start to creep back up. But no one can say exactly when this will be. General motors though is not the only company to see such drastic value decreases to their stocks. Ford, FCA, Toyota, Tesla, Volkswagen and so on have all seen drops in stock value in the last month, some more than others. 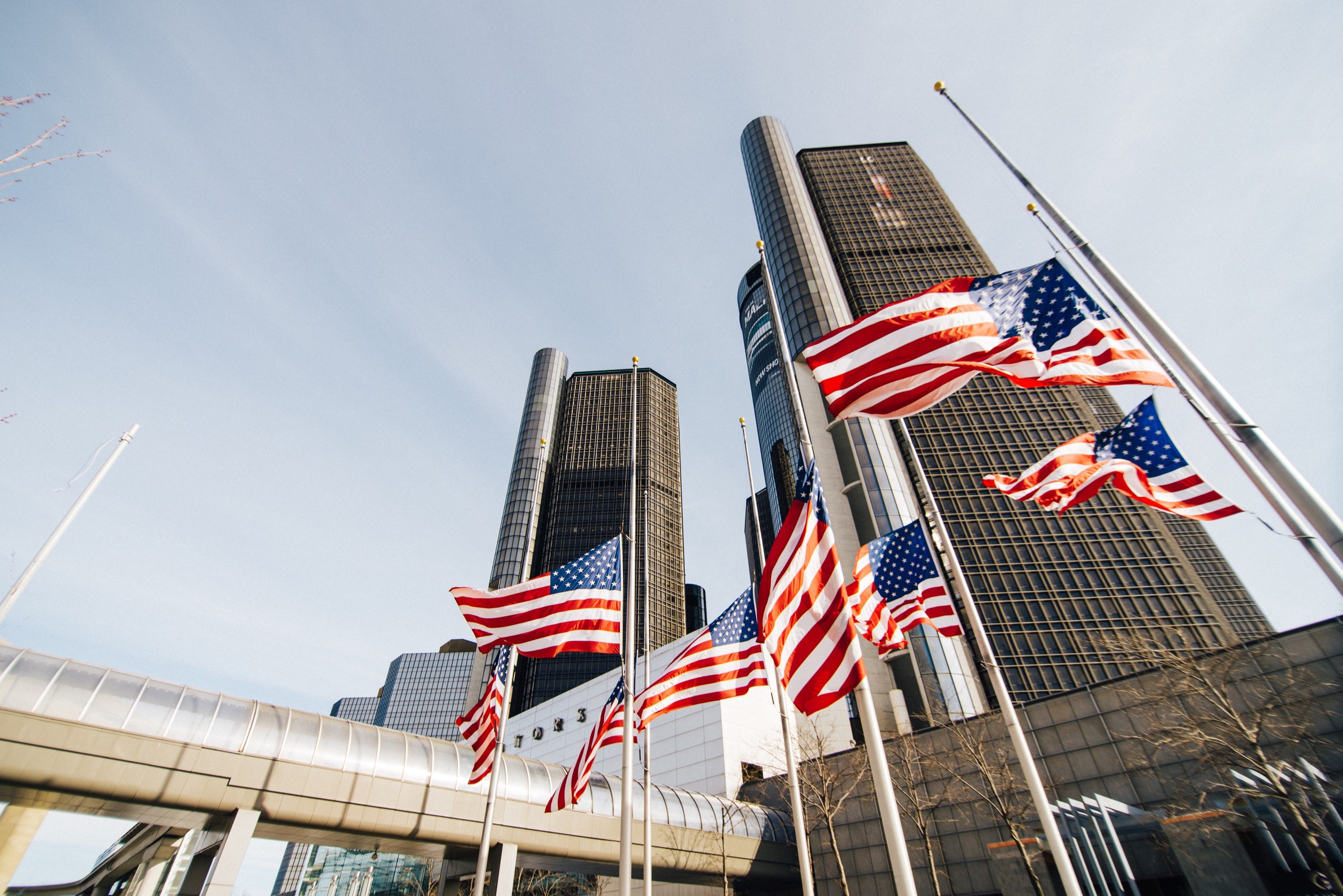 During WW2, auto manufacturers produced different components for military vehicles and for medicine to help the effort. Now, General Motors CEO Mary Barra has been in talks with the Trump Administration to see if GM could start producing ventilators and other medical supplies to help combat the pandemic.

“GM is working to help find solutions for the nation during this difficult time and offer to help and we are already studying how we can potentially support production of medical equipment like ventilators,” GM spokeswoman Jeannine Ginivan said in a prepared statement this week.

AT the time of writing this article, GM has not confirmed that it will start to produce medical supplies but that it is actively analyzing the situation and may step up if the situation worsens in the United States.