Factory made, performance off-road trucks are becoming more and more popular these days. You can now walk into a dealership and buy a ready made off-road truck. Apart from the full-size Ford F150 Raptor, the 2018 Chevrolet Colorado ZR2 and 2018 Toyota Tacoma TRD Pro are the only mid-size trucks that you can buy right now. So how do they stack up against each other? 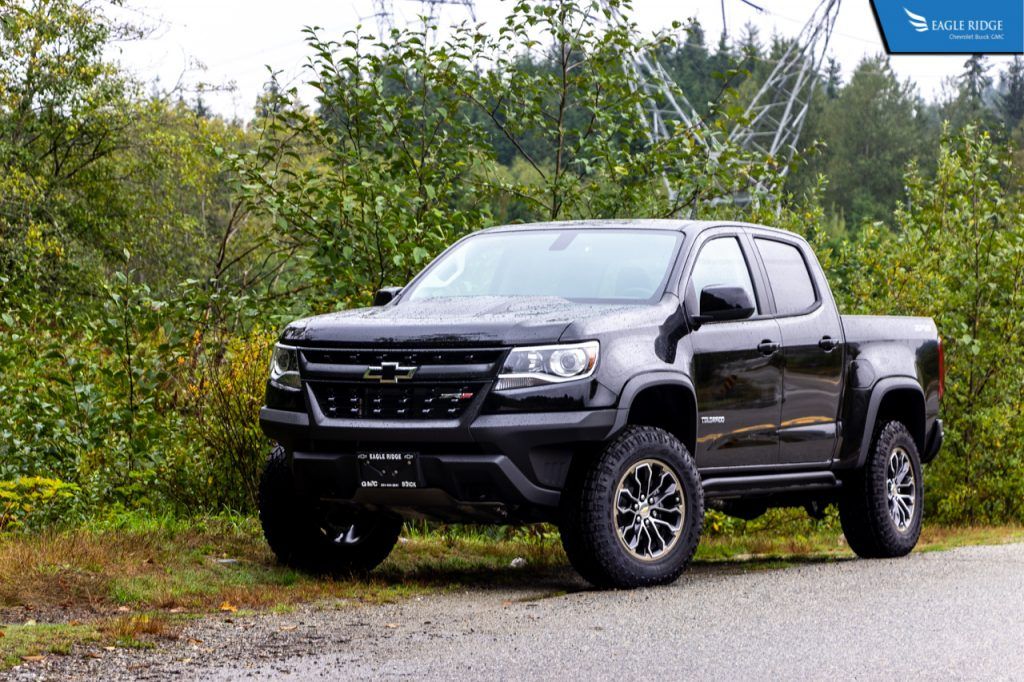 The Toyota Tacoma TRD Pro only has one engine that is available, a 3.5L V6. It produces 278hp and 265 lb-ft of torque and is mated to a 6-speed automatic or manual transmission. Combined highway and city driving, this engine should return approximately 12.1 L/100km.

By comparison the 2018 Chevrolet Colorado ZR2 has 2 engines for you to choose from. The direct competitor to the Tacoma’s V6 is the 3.6L V6 with direct injection. It is capable of producing 309hp and 275 lb-ft of torque while returning an almost similar fuel economy rating of 12.2 L/100km combined. The ZR2 V6 gets mated to an 8-speed automatic but unfortunately no manual transmission option.

The other engine that you can choose with the Colorado ZR2 is a 2.8L Duramax Diesel. It produces a modest 181hp but a class leading 369 lb-ft of torque all while providing up to 10.4 L/100km of combined fuel efficiency. 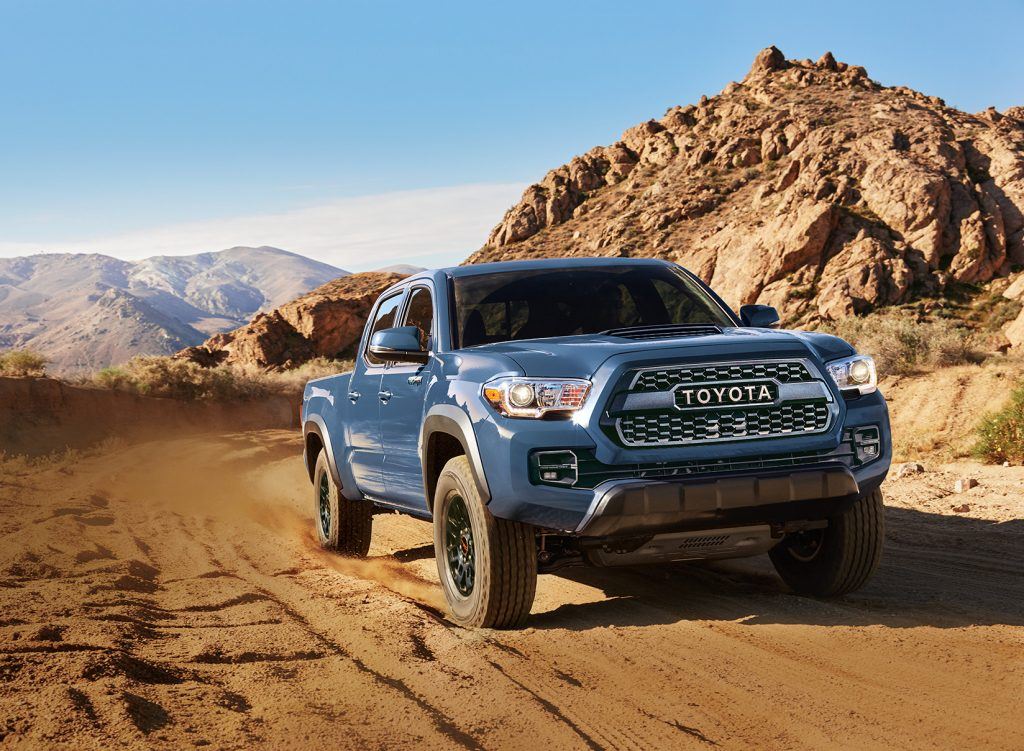 As off-road performance trucks, both come equipped with off-road equipment from the factory. The Toyota comes equipped with a bunch of TRD Pro badges just like the Colorado ZR2 but the important bits are a TRD skid plate, FOX shocks front and rear, TRD tuned coil springs and leaf springs, and a TRD stainless steel exhaust. With the addition of a locking rear differential and a 32.1° approach angle and 23.5° departure angle. The Tacoma can go just about anywhere off the beaten path.

The Colorado ZR2 also comes very well equipped. It features much of the same equipment as the Tacoma TRD Pro but benefits from the addition of a front locking differential, Multimatic DSSV shocks, and chunky Goodyear Duratrac tires. While the front bumper has been redesigned on the ZR2 compared to the standard Colorado, the approach angle is a bit shallower than that of the Tacoma. And because of the DSSV suspension, the ZR2 can only tow 5,000 lbs with either the diesel or gas engine whereas the Tacoma can tow up to 6,500 lbs. 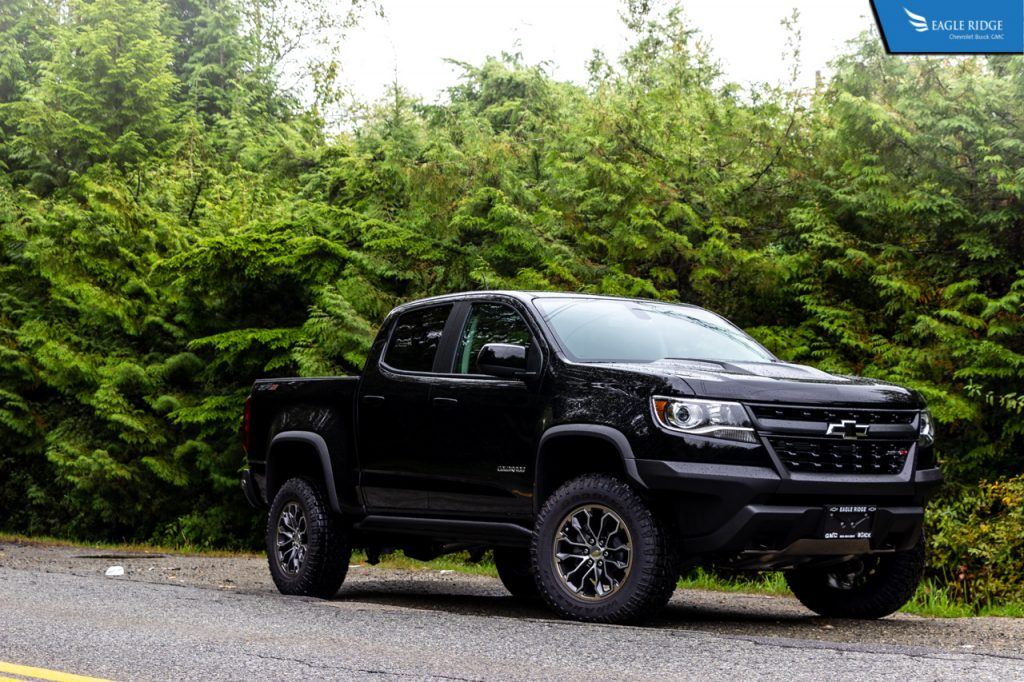 You may think then that the Tacoma TRD Pro is the better truck. But the Colorado ZR2 has some tricks up its sleeves. The chunky Duratrac tires may make a bit more noise when on a paved road but offroad, they provide much more grip than the standard all terrain tires that are equipped on the Tacoma. The Multimatic DSSV shocks have 3 valves inside them instead of the usual 2 found in other shock absorbers. One is for controlling shock compression, one for controlling shock extension, and one for providing a smooth drive on paved streets. The Chevy Colorado ZR2 also benefits from a full boxed frame unlike the C-channel frame that is used by the Tacoma. This allows the ZR2 to be more rigid thus reducing squeaks and rattles when driving on and off-road.

This is the deciding factor for most shoppers. Comparing apples to apples, the 2018 Chevrolet Colorado ZR2 is considerably less expensive than the 2018 Toyota Tacoma TRD Pro. When both are configured with the crew cab, short box and automatic transmission, the price for a ZR2 is just shy of $48,000 before taxes whereas the TRD Pro is just shy of $55,500. 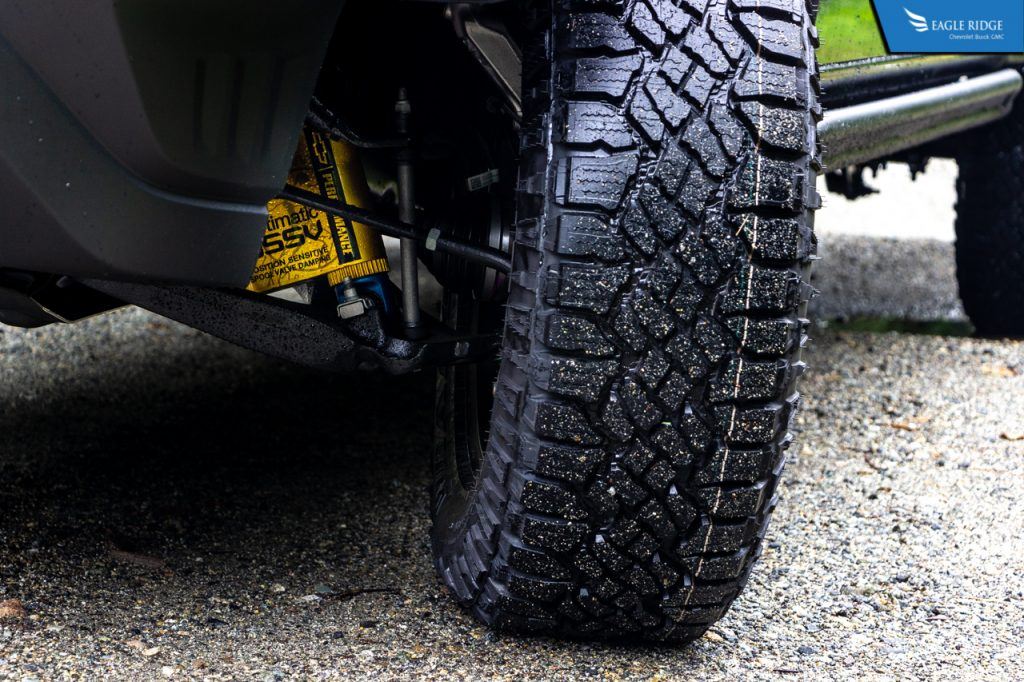 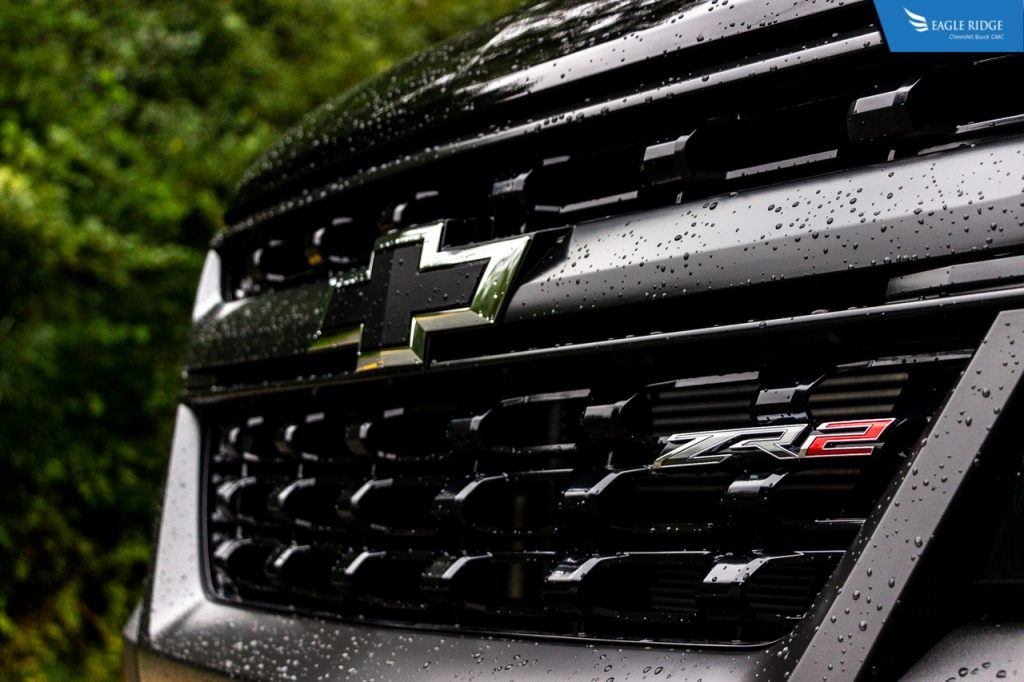 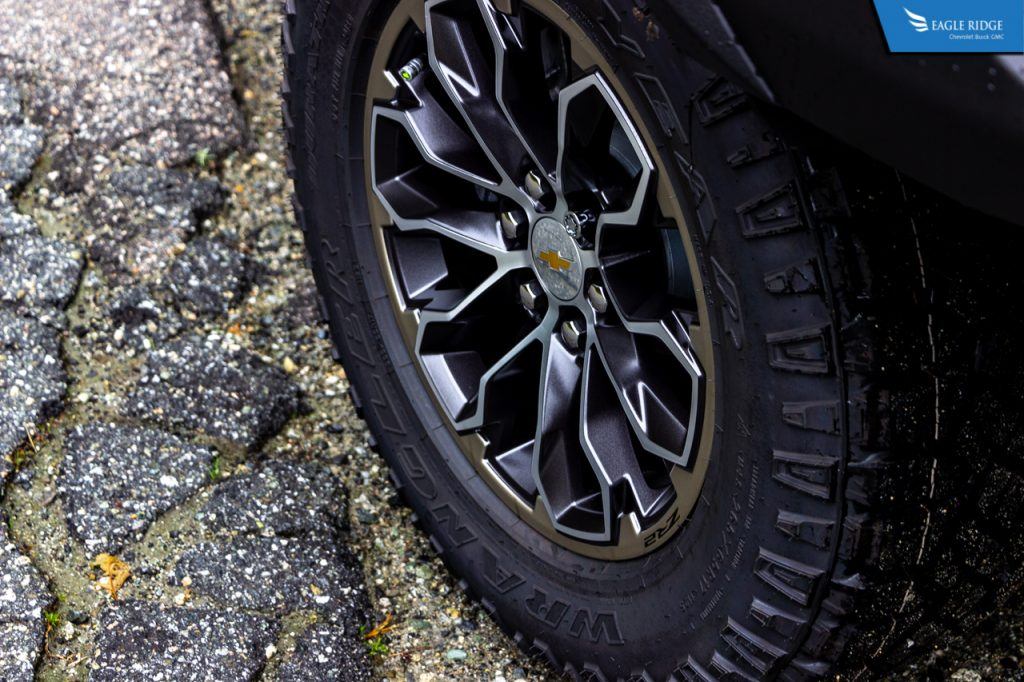 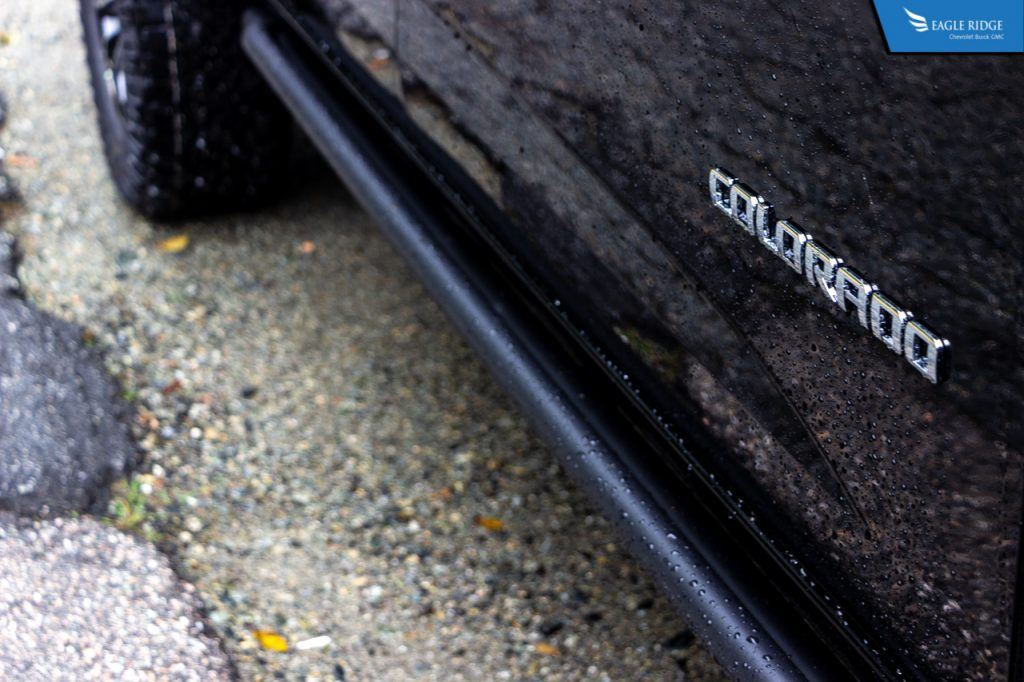 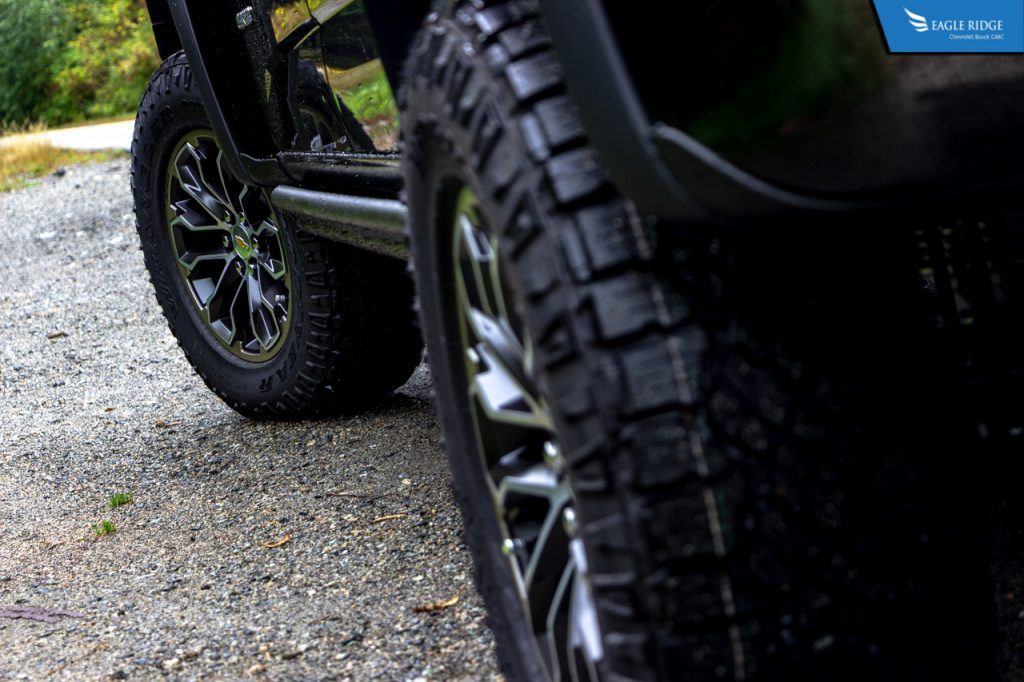 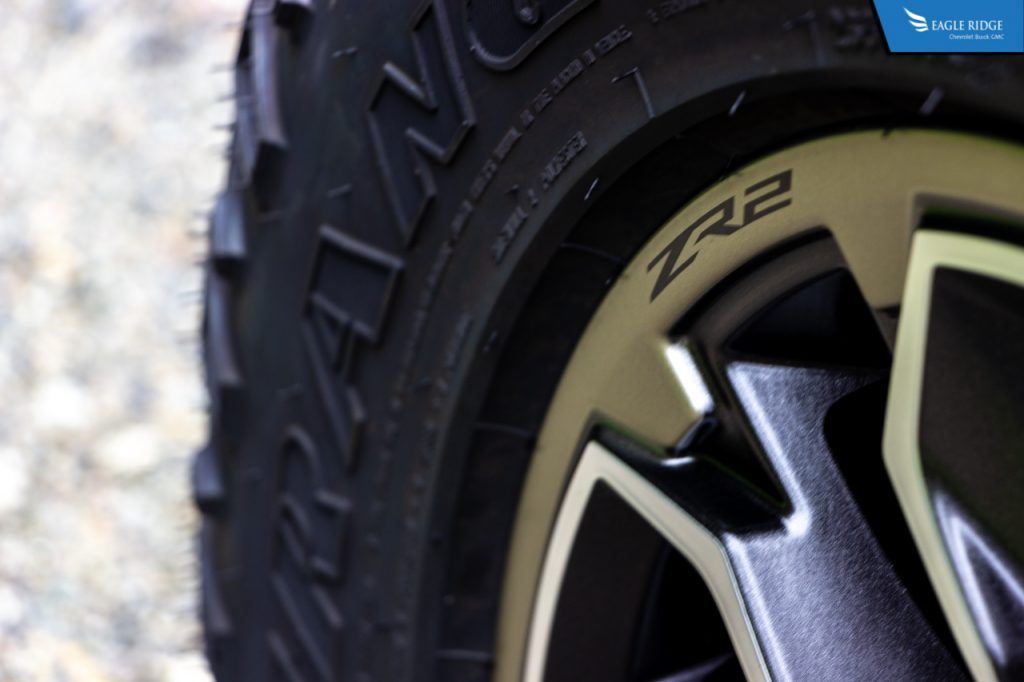 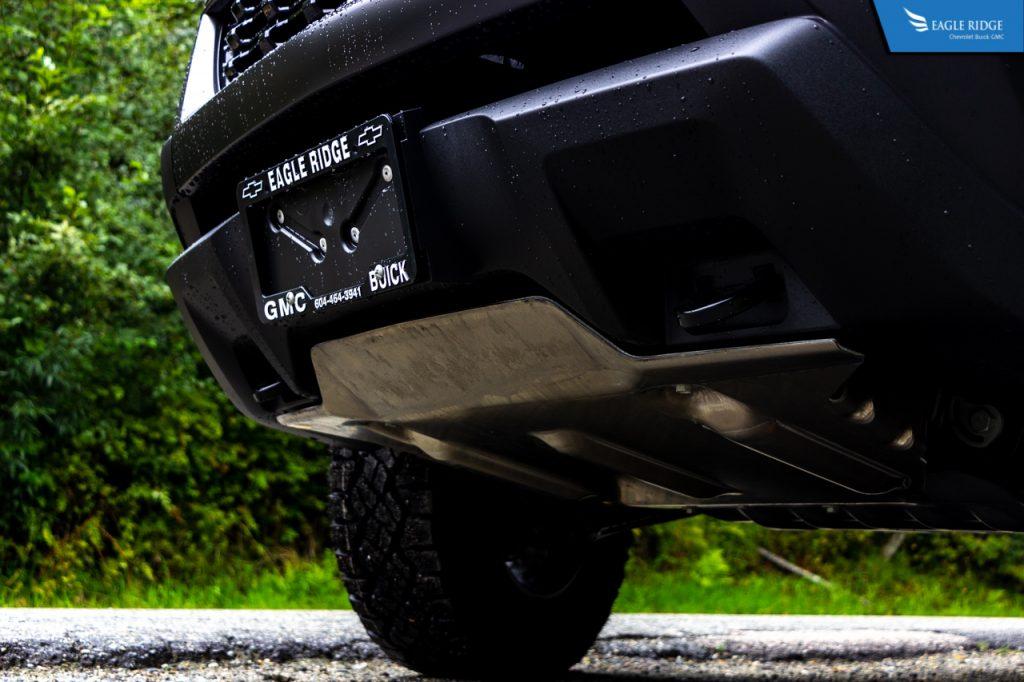 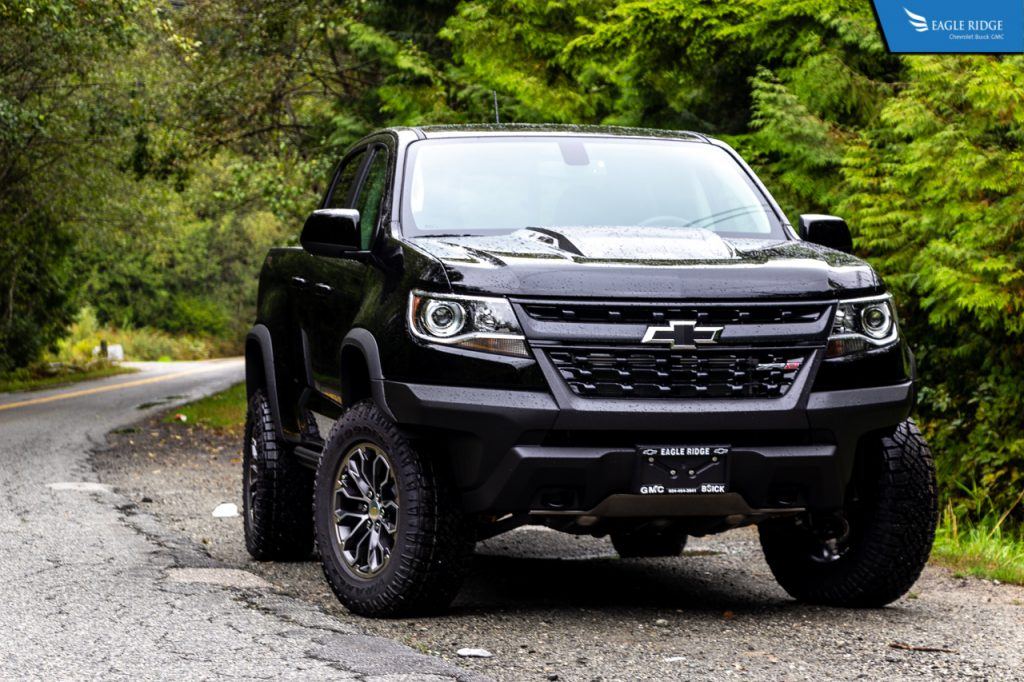