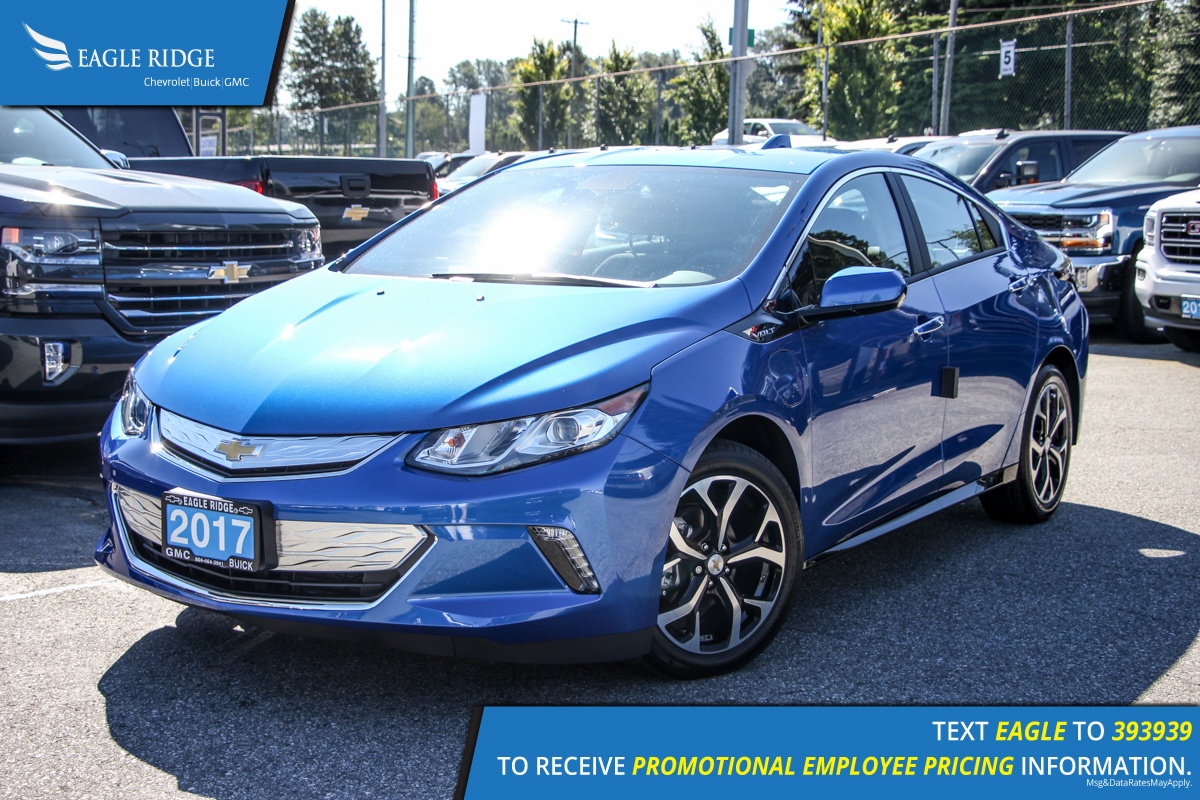 It seems like hybrids have been causing a stir for a relatively short amount of time. They came onto the scene dismissed as a green fad, poised to be brushed aside by the muscle of the gasoline status quo – but that’s not what happened. Hybrid technology has grown and evolved by leaps and bounds since the millennium, but some of us are still stuck in 1999 it seems.

In this post, we’ll dispel a few of the most popular myths about hybrid cars in hopes of convincing folks that change can be great.

Plain wrong. This myth is likely emboldened by the lacklustre performance figures of early hybrid innovators like the Prius. Early hybrids were indeed slow, placing a monumental emphasis on fuel efficiency to make their mark on the industry. This meant small gasoline engines that had to work pretty hard to get anywhere.

These days, hybrid technology can be found in just about every segment; from hatchbacks and family haulers to pick-up trucks and SUV’s. Smaller engine sizes are the norm, but coupling immediate electric power to the classic internal combustion engine has wild effects. The 2017 Chevrolet Volt, for example; a plug-in hybrid, generates impressive torque that propels the vehicle to 60km/hr in 7.5 seconds; not bad for a car with 149 horsepower.

Also, on the wrong side of the truth. In today’s auto market, there are 71 available models that feature hybrid technology, valued from a thrifty $22,000 to upwards of $100,000. The Chevrolet Volt is available for $38k, and the impressive Chevy Malibu Hybrid starts at $25,983.

Even when you factor in some of the more expensive models, the average hybrid driver offsets the price of the vehicle purchase with big fuel savings. In an article from the Chicago Tribune, it was found that an average hybrid costs an approximate $4,647 more than it’s gas-only cousin – while after five years of ownership driving about 25,000km, some hybrids can save their drivers upwards of $6,000 in operating expenses, namely fuel.

Does it pay to drive a hybrid? You’ll continually save more and more the longer you continue to drive them, says Phong Ly, CEO of iSeeCars, author of a study on the longest-lasting hybrids.

You Have to Plug in Hybrids

Hybrids operate by syncing an electric motor to a gasoline engine, coupling the power together to work copacetically. Typically, a hybrid vehicle uses electric power when pulling away from a stop, only using the gasoline engine at 20km/hr or so.

During regular highway cruising, hybrids use their engines, powering a generator which generates and stores electricity for the battery. Under braking, many hybrids utilize what’s called regenerative braking, which allow the spinning wheels to power the vehicle’s generator, providing power to the battery for storage. All of this means that the gasoline engine, when in use, is always generating power for the batteries, helping to reduce emissions and save fuel when driving in cities and on the highway.

They Have Limited Range

This myth may have been true when hybrids began their rise to fame in the early 2000’s, but good things come to those who wait. Advances to battery technologies mean that hybrid vehicle ranges have been dramatically extended in recent years.

Take for example, again, the Chevy Volt. When the vehicle was first introduced in 2010, it featured a battery range of 56 km thanks to it’s 16.0 kWh lithium-ion battery. When Chevrolet released the second generation in 2016, the range had been extended to 85km – courtesy of the new 18.4 kWh lithium-ion battery. That means that 2.4 extra kWh of battery equate to 29 extra kilometers. With that extra range, you could easily manage your daily work commute and a grocery store run solely on electric charge without touching an ounce of fuel.