Why the Chevrolet Volt is the Perfect Car For Metro Vancouver

With fuel prices hovering at around $1.70/L, more and more consumers are looking at hybrids and electric vehicles as alternatives. One vehicle that stands out from the rest, is the 2019 Chevrolet Volt. 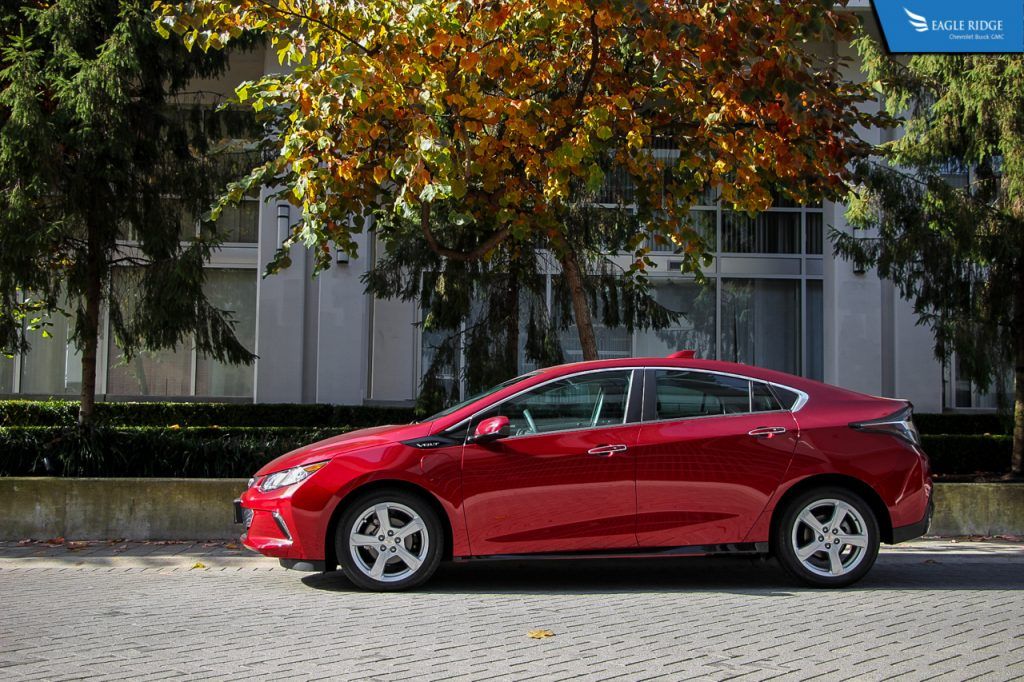 With an 18.4 kWh Lithium-ion battery, the Chevy Volt is capable of traveling up to 85 km before running out of charge. That range though can be extended by a few kilometers via regenerative braking. When going downhill or coming to a stop, the Chevrolet Volt can recapture some of the energy that is normally lost to braking to recharge the batteries. However, the Volt is not a full electric vehicle because it has an onboard range extender engine. 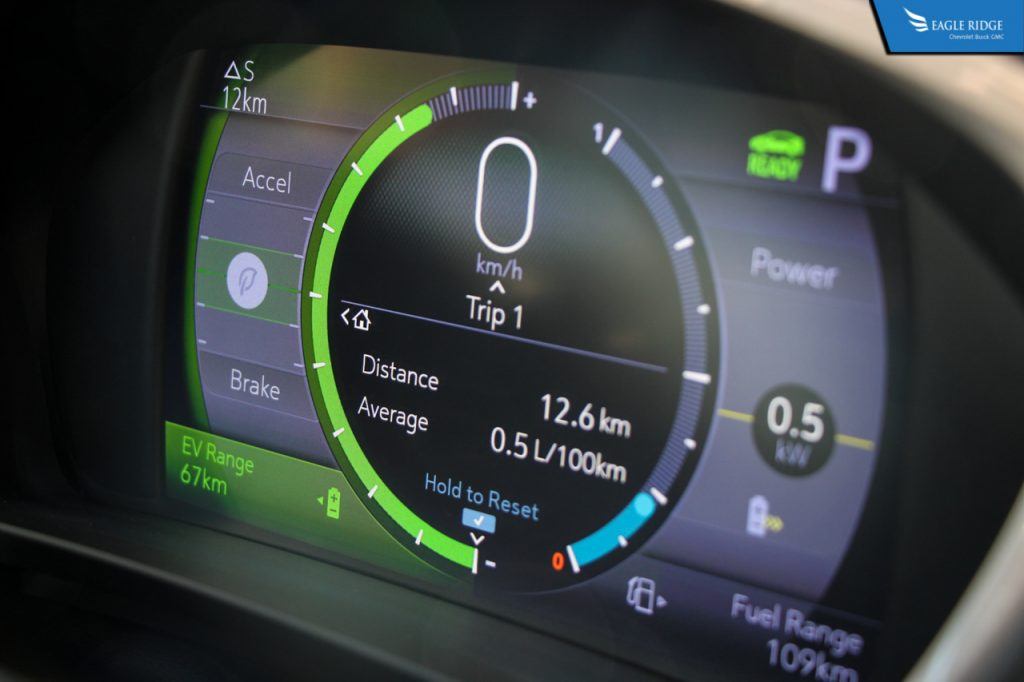 An efficient 1.5L engine kicks in automatically when the batteries are depleted. It doesn’t directly drive the wheels but rather recharges the batteries to provide an additional 590 km of driving range. But if you don’t want to use any fuel at all when driving around in the city, the Volt is capable of being recharged via a 110V wall outlet or a 240V fast charge station. 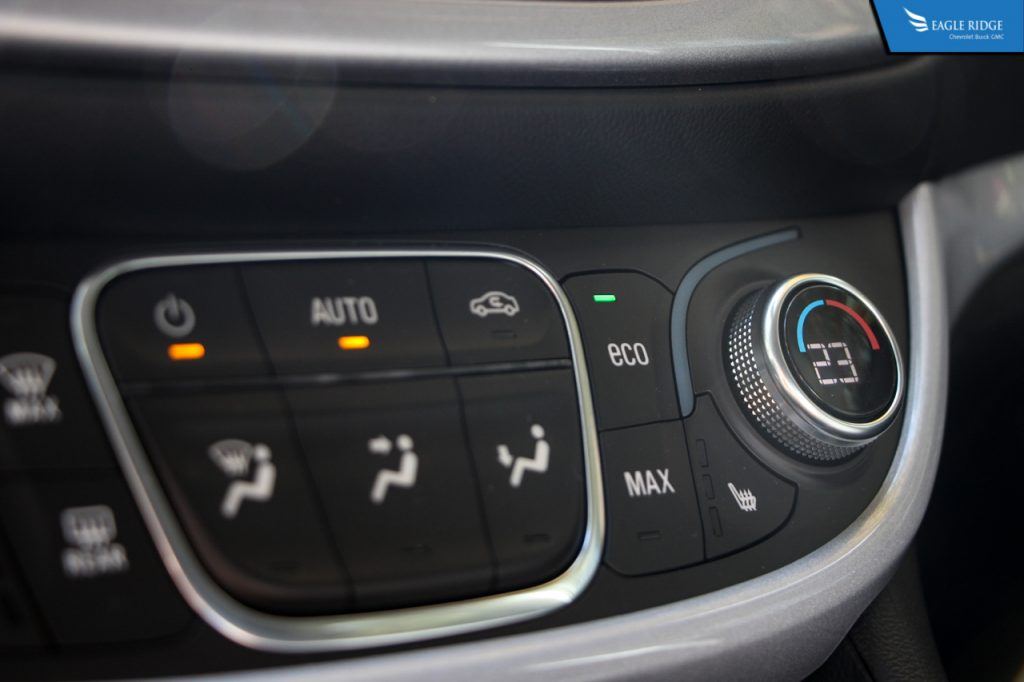 Just because this is an electric vehicle does not mean that it cannot be full of safety and convenience features. Standard features include keyless entry and push button start, Apple CarPlay and Android Auto, backup camera, 10 airbags, and satellite radio to name a few. Going up to the Premier trim with all of the options checked off, the 2019 Volt includes heated front and rear seats, heated steering wheel, BOSE premium audio system, wireless phone charging, and many safety features as well such as emergency automatic braking, blind spot sensors, and lane keeping aid to name a few. 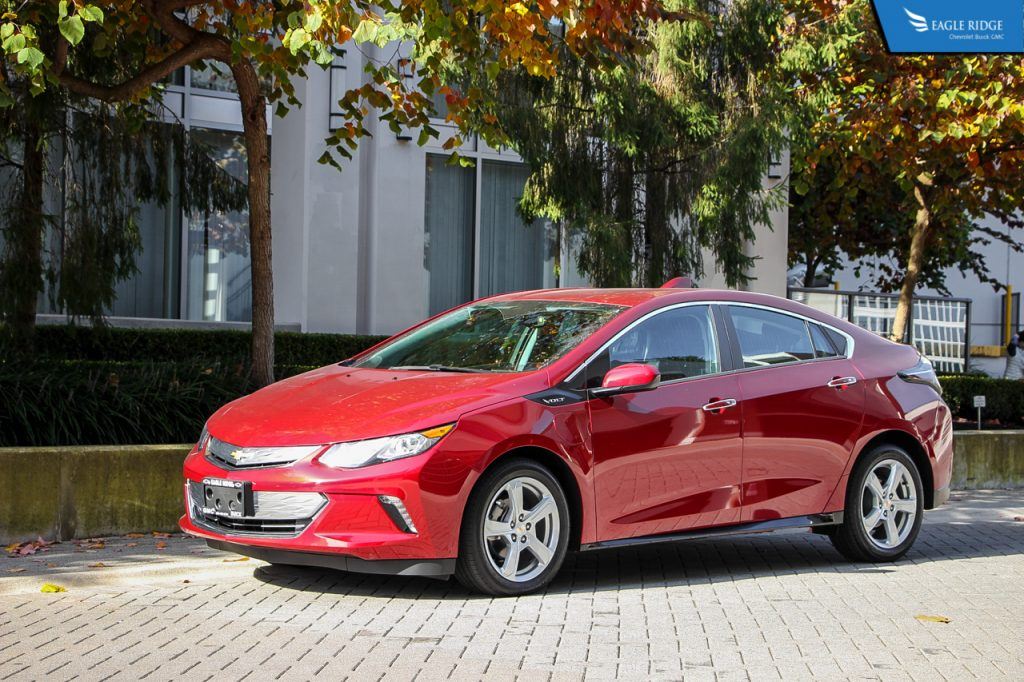 There are some benefits, besides saving on fuel, when it comes to driving the 2019 Chevrolet Volt in Vancouver. Firstly you can drive by yourself in the HOV lane on Hwy 1. Just make sure you fill out the permit application to get your HOV sticker.

Secondly, you can get rebates when purchasing a new Chevy Volt. The car itself starts at a reasonable $38,995 (plus fees and taxes) but you can get up to $10,000 in rebates. There’s $5,000 from the Clean Energy Vehicles for BC program and an additional $5,000 from the Zero-Emissions federal Government program.

So the 2019 Chevrolet Volt seems to be all the car one would ever need in a bustling city like Vancouver. You can drive to work in the less occupied HOV lane using electricity only. You can park it at a charging station which are usually placed closer to entrances. It can be fully charged in less than half a day. And it can be driven on long road trips without having to worry about finding a charging station. It’s a win, win, win.