During a special event in North Carolina, the home of NASCAR, the 2022 Chevrolet Camaro ZL1 NASCAR race car made its official debut. Alongside the new Camaro ZL1, Toyota & Ford also unveiled their competitors; the Camry & GT500 respectively.

This next generation Camaro ZL1 NASCAR race car will usher in a new era for the racing series. In recent decades, stock cars looked nothing like the street cars they were portraying. This new generation of stock cars will more closely resemble the cars that they’re based on. They also feature a lot of significant changes. 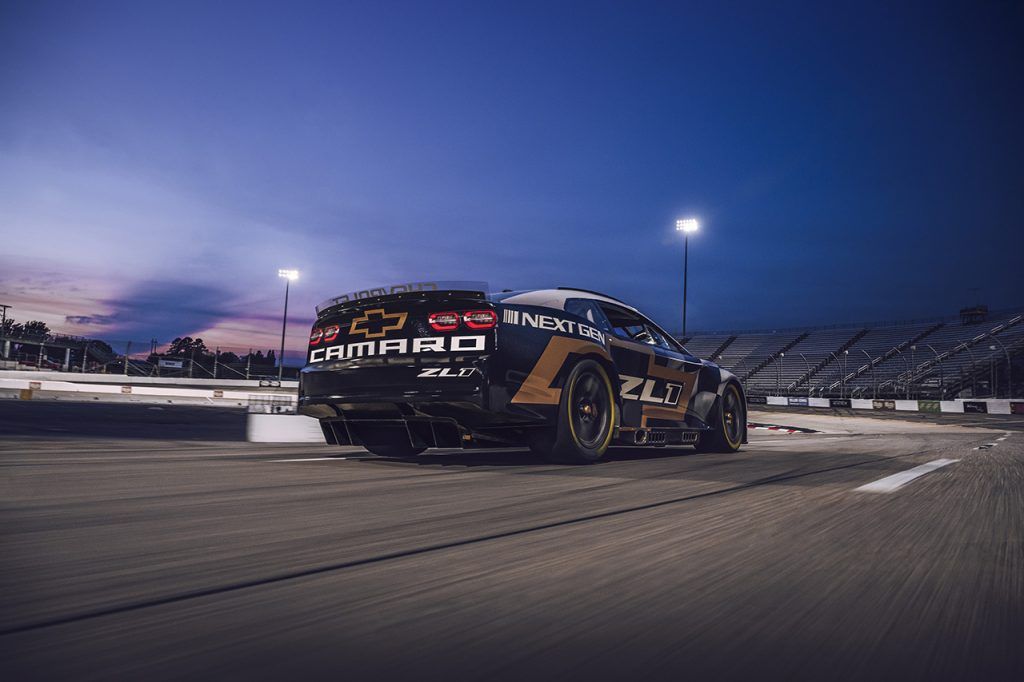 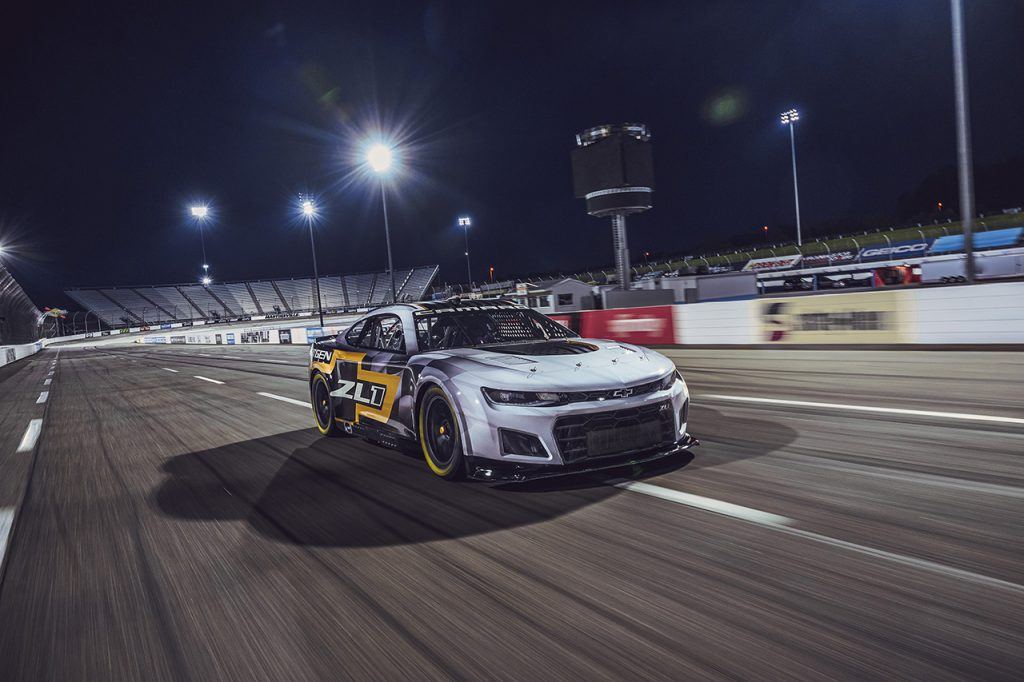 In addition to the new bodywork, the new race cars will have independent rear suspension. This will allow for increased grip levels, in particular around road courses. The rear will also house the new sequential transaxle that was developed by X-Trac. The current NASCAR race cars utilize a manual transmission but with the new sequential transaxle, shifts will be much faster and there will be fewer instances of mis-shifts.

The new cars also have larger 18-inch wheels along with larger AP Racing brakes for better braking performance. Current NASCAR race cars are notoriously bad when it comes to stopping quickly, especially on road courses. The underbelly of the cars will be completely flat for improved aerodynamics and a diffuser in the rear will aid with downforce.

The next generation NASCAR Camaro ZL1 will hit the tracks on February 20th, 2022 at the Daytona 500. 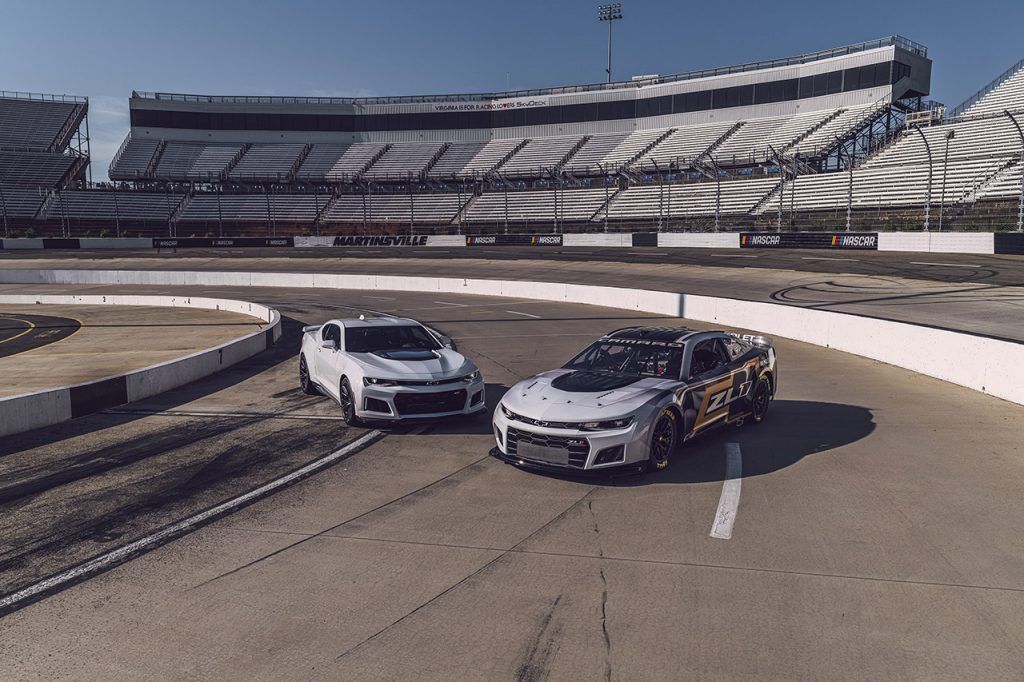