Eagle Ridge GM | Chevrolet Trucks | Is a Chevrolet Silverado ZR2 On Its Way?

Is a Chevrolet Silverado ZR2 On Its Way?

Ever since the Chevrolet Colorado ZR2 hit dealerships, it’s quickly become one of the most popular Colorado trims among off-road enthusiasts. The Multimatic DSSV suspension coupled with front & rear locking differentials and Goodyear Wrangler Duratrac tires make it an excellent off-road mid-size pickup truck. However, when it comes to half-ton pickup trucks, Chevrolet doesn’t really have anything to take on the Ford F-150 Raptor or the all-new Ram 1500 TRX.

But things may change. New spy photos from GMauthority.com suggest that a Silverado 1500 ZR2 may be in development. 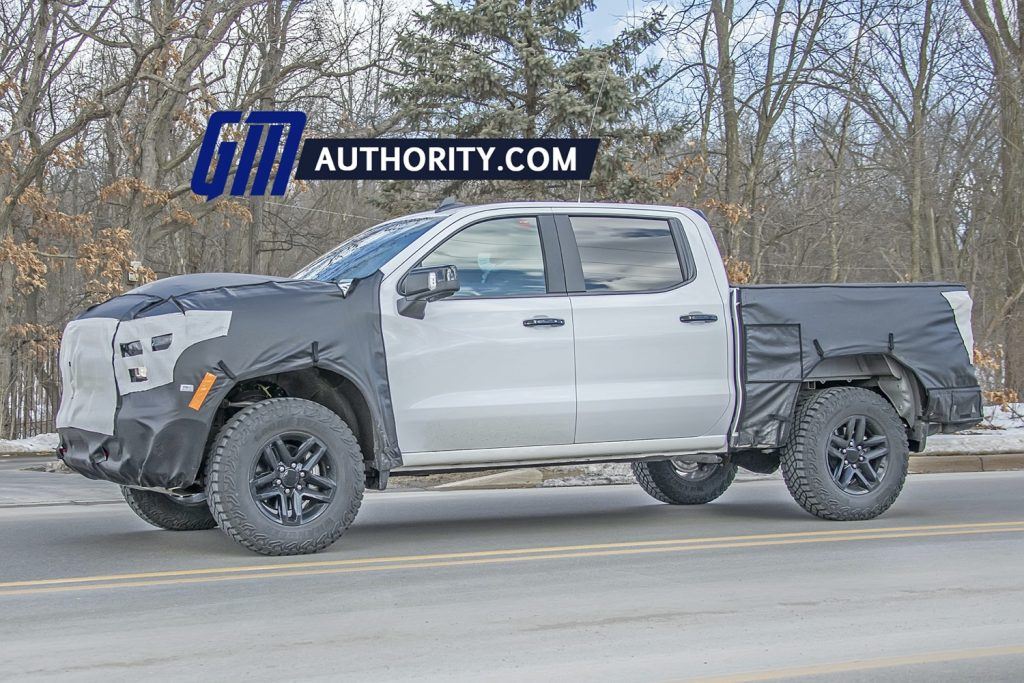 A pretty good list of off-road features but it could be better. By comparison, the Chevrolet Colorado ZR2 comes equipped with Multimatic DSSV shocks that provide better off-road capability and the ZR2 also has locking front & rear differentials. The Silverado Trail Boss only has an automatic locking rear differential. 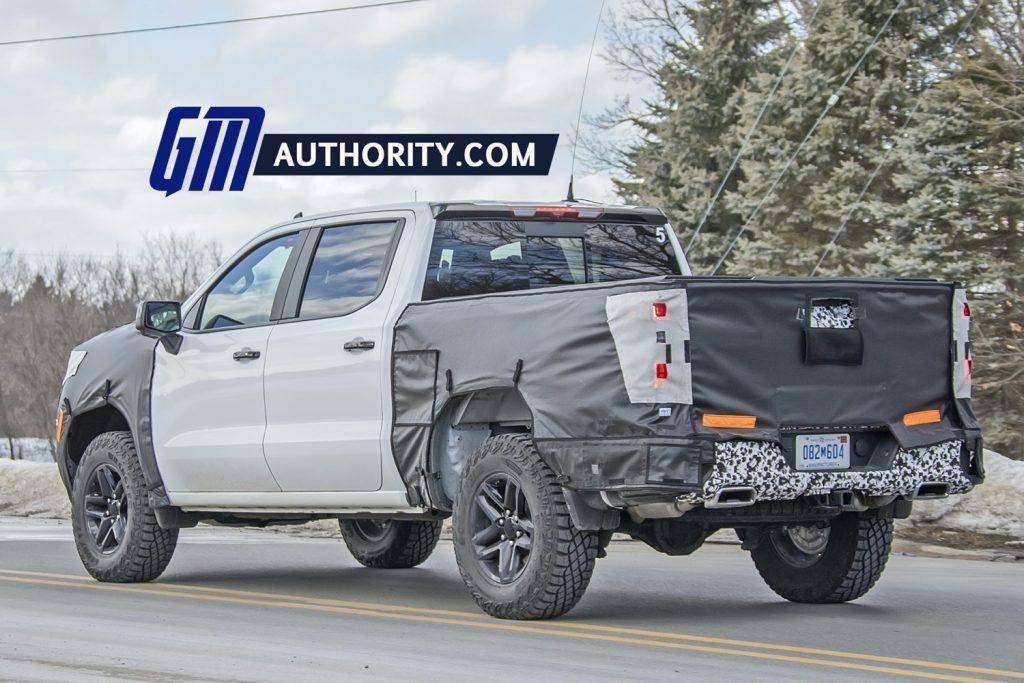 WHAT THE SILVERADO ZR2 COULD OFFER

It’s no surprise that the newest breed of “Supertrucks” are much more capable than the current Chevrolet Silverado Trail Boss. But how could the Chevy Silverado join the exclusive class?

For starters, it would be beneficial if it received an updated version of the Colorado ZR2’s Multimatic DSSV suspension. These shocks provide excellent on-road and off-road performance. Locking front and rear differentials would also be beneficial for the Silverado ZR2 as it would be able to tackle more off-road situations without getting stuck. 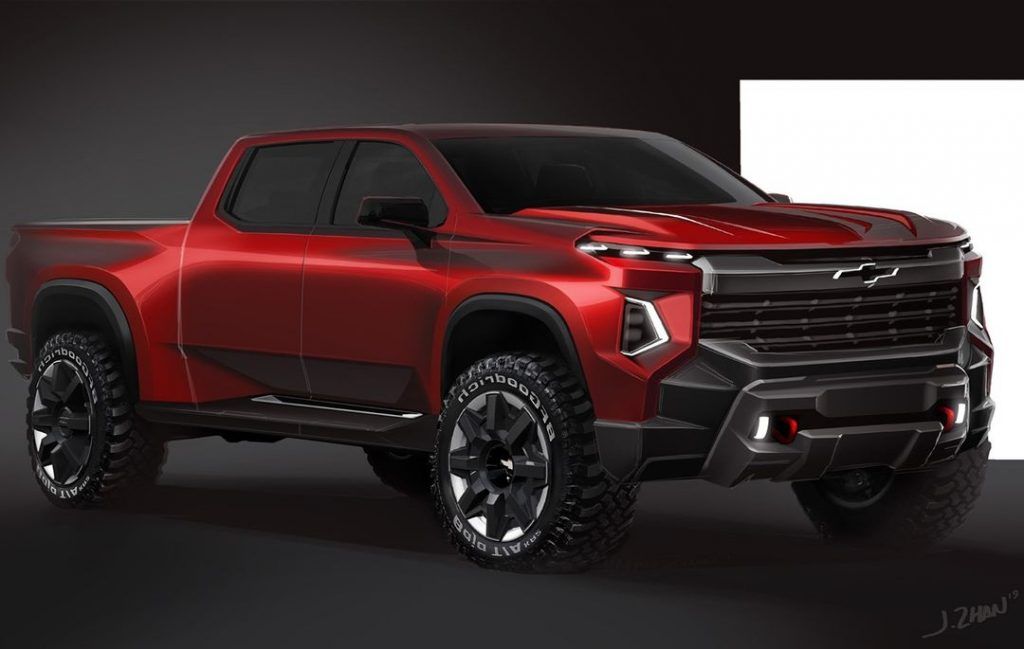 But the biggest change should be a more powerful engine. The naturally aspirated 6.2L V8 that’s currently available in the Trail Boss makes a healthy amount of power and torque at 420 hp & 460 lb-ft. But the Ford Raptor & Ram TRX produce much more power. Thankfully, General Motors is no stranger to power and has plenty of other engines in the parts catalog. The most likely candidate to call the Silverado ZR2 engine bay home is the 6.2L supercharged V8 from the C7 generation Corvette Z06. This engine produces 650 hp and 650 lb-ft of torque. Or GM can make the Silverado ZR2 the king of the supertrucks by putting in it the C7 Corvette ZR1 engine which produces 755 hp & 715 lb-ft of torque. Much more than the Ram TRX’s 702 hp & 650 lb-ft.

Whether or not this Silverado picture in the spy photos is of a Silverado ZR2 has yet to be seen. The wheels look exactly the same as the current wheels offered on the Trail Boss. More than likely this is an updated version of the Trail Boss as the entire Chevrolet Silverado lineup is due for a mid-cycle update for the 2022 model year. However, seeing the success of the Ford Raptor and the good reviews the new Ram TRX has received, it would be prudent for General Motors to create a “supertruck” version of the Chevrolet Silverado 1500.