If you thought that the Chevrolet Camaro ZL1 couldn’t get any faster with it’s 650hp Corvette Z06 sourced engine, Chevy just raised the bar.

The 1LE package that is available on the V6 and SS Camaro which gets rid of some creature comforts such as the sunroof, adds stiffer suspension, enhanced brakes, increased downforce, and Goodyear Eagle F1 high performance summer tires. The Camaro basically becomes a more track focused sports car.

With the Zl1 1LE package, the Camaro also receives an enhanced downforce aero package which includes a new carbon fiber rear spoiler, a chin spoiler and dive planes like you would find on a race car. The suspension has been upgraded with Multimatic’s DSSV (Dynamic Suspensions Spool Valve) struts which are the same ones that can be found on the upcoming Chevrolet Colorado ZR2. The tires have also been upgraded with Goodyear Eagle F1 3R tires and 60 lbs of weight has been removed over the standard ZL1 Camaro. All in all the 1LE package makes the Camaro ZL1 approximately 3 seconds a lap faster than a standard ZL1 GM’s 2.9-mile Milford road course.
No word yet on pricing but expect it to be announced later this year and also made available to order. 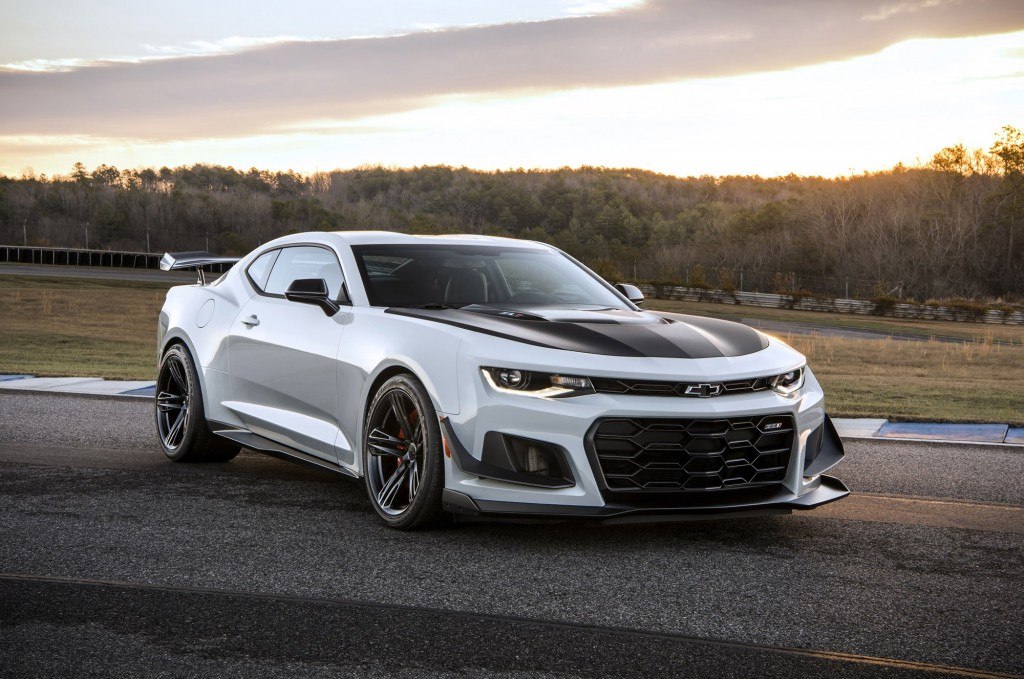 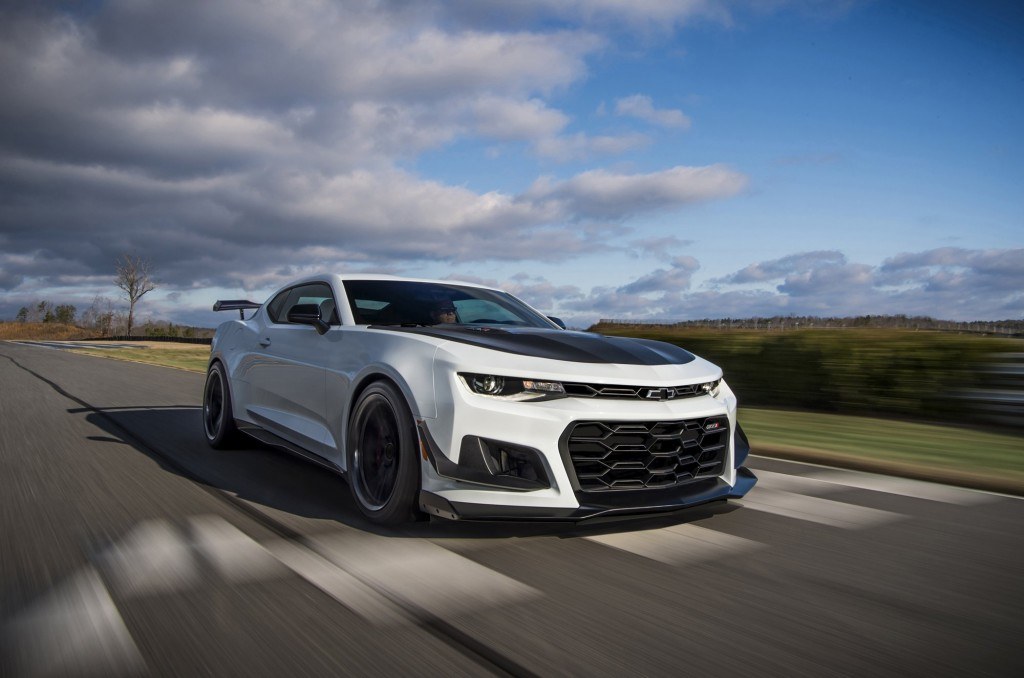 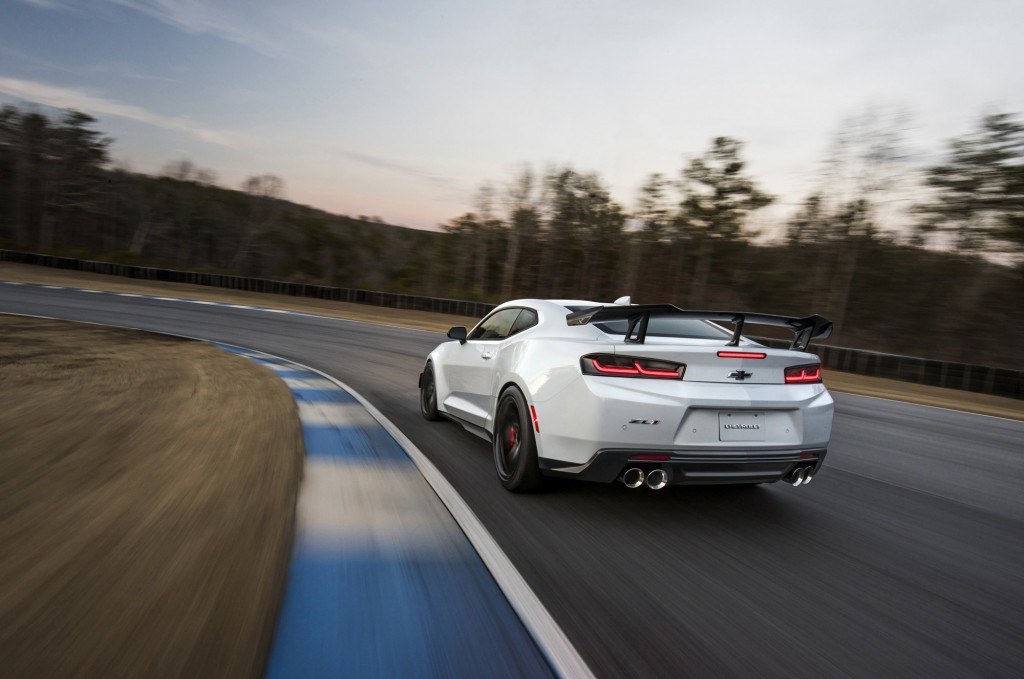 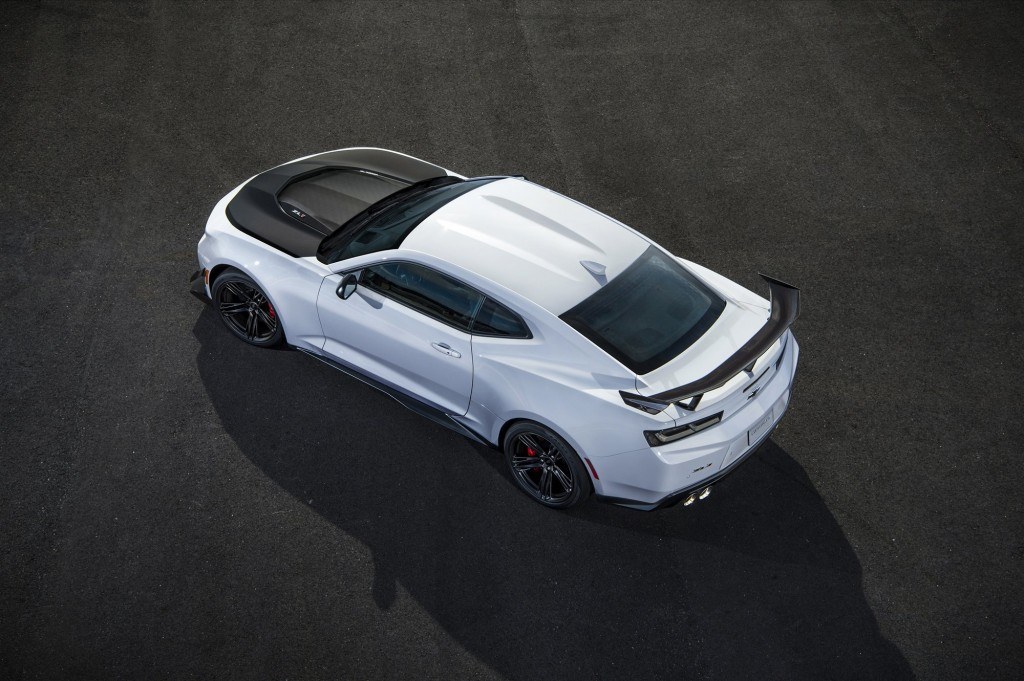