Although here at Eagle Ridge GM we don’t carry the Cadillac brand, it is still part of the General Motors family and a lot of the components are shared throughout the family model range. The Escala concept was designed to not only show the future design language of Cadillacs, but to also showcase new technologies that will eventually be introduced into production models. 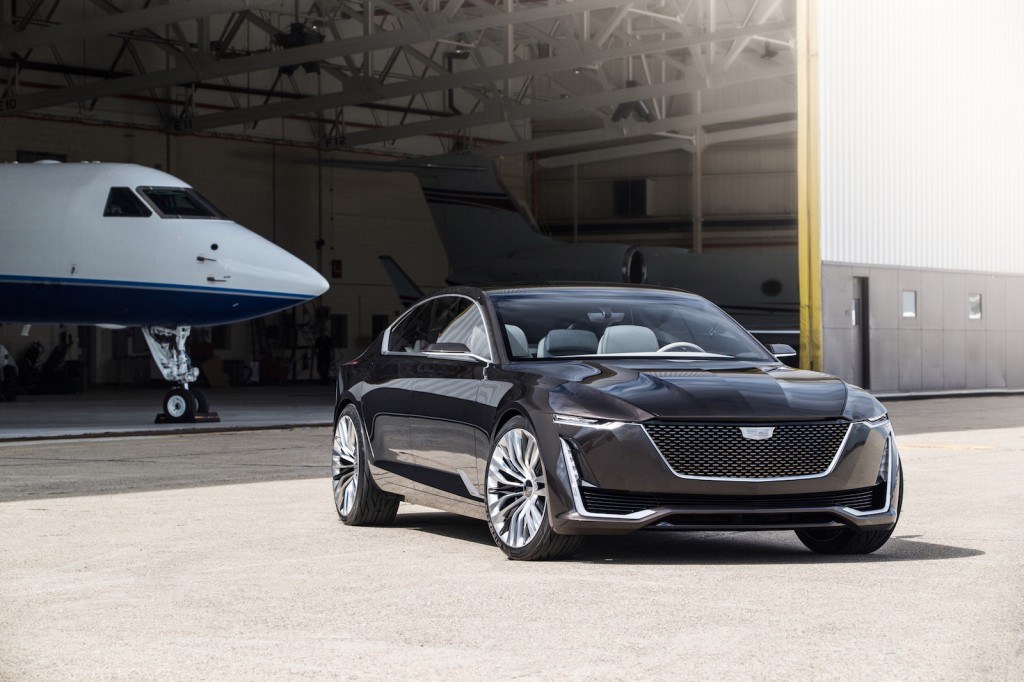 Starting with the design, it still retains the angular, sculpted lines of Cadillacs of the past but it features more curves than ever before. The thinner headlights are accompanied by vertical daytime running lights (like those found on the new Camaro SS) and the overall shape closely resembles a coupe-like sedan similar to the Audi A7 or Mercedes-Benz CLS.

Underneath the pretty new body, the Escala sits on the on a modified CT6 platform. It is wider than the CT6 and almost 6” longer. Large 22” wheels accent the flagship sedan and power comes from a new 4.2L twin-turbocharged V8 engine with cylinder deactivation. At the moment the engine is still in its prototype phase but expect to see it in future models. 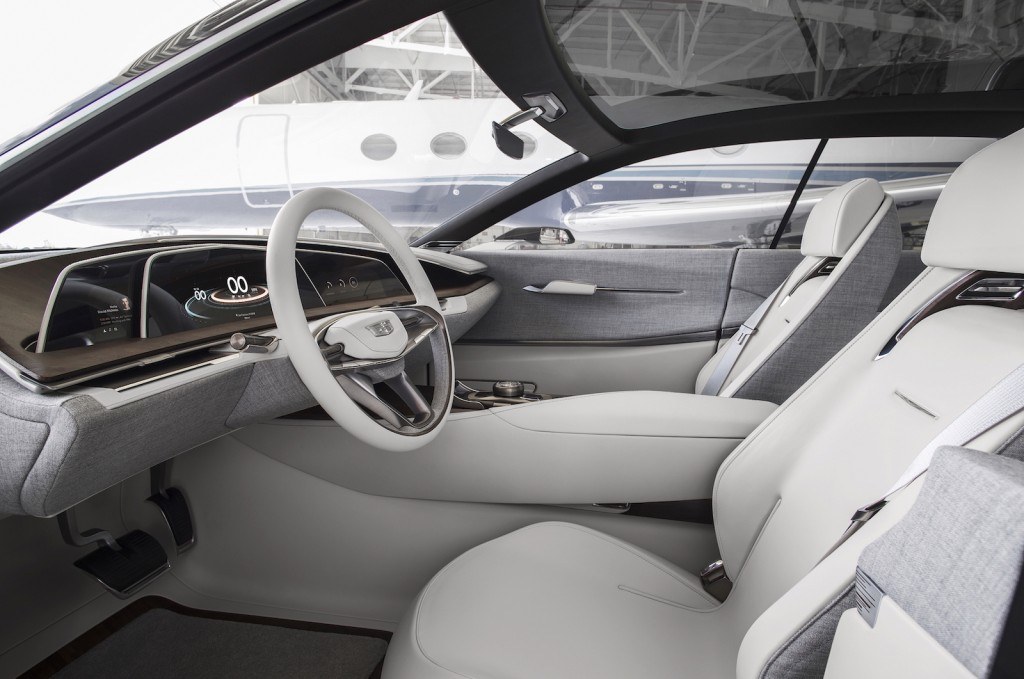 Inside, the Escala features an instrument cluster that is made up of 3 OLED monitors and in the rear, seat mounted screens keep the passengers entertained while enjoying the luxury of rich leather and exquisite craftsmanship.

Depending on the market for big luxury sedans, the Cadillac Escala may go into production but regardless it does show the direction of future Cadillac models and upcoming technology from General Motors. 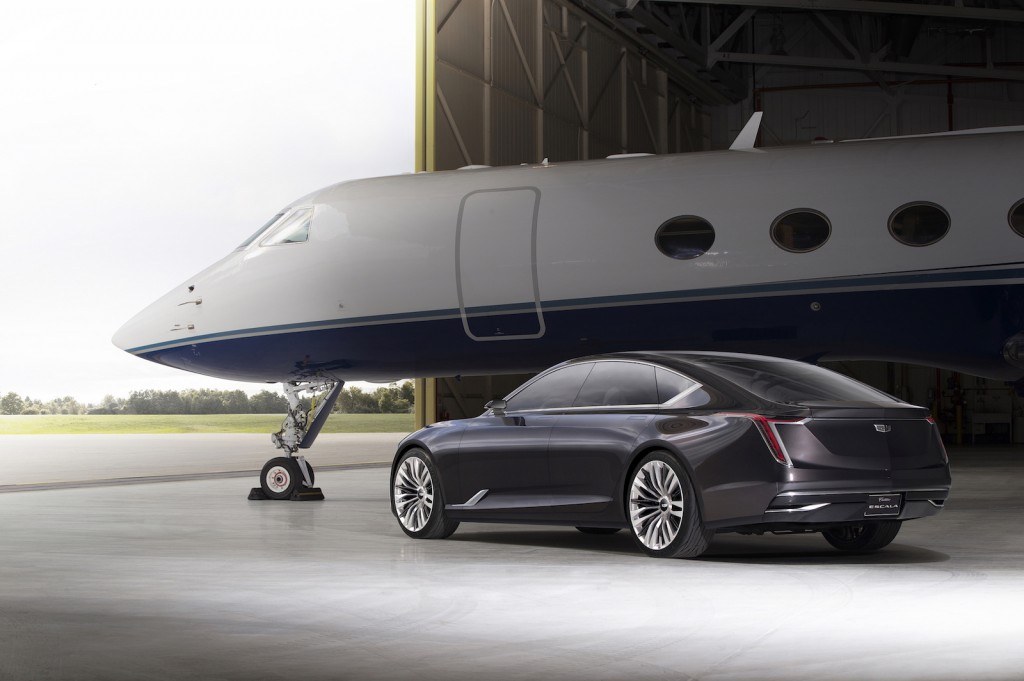