It would seem that autonomous driving vehicles will be the norm in the future with Tesla already utilizing a semi-autonomous system in the Model S, Apple and Google testing their own versions of autonomous vehicles, and now General Motors is getting in on the action by partnering up with ride sharing company Lyft to develop Chevrolet Bolt EV based autonomous vehicles.

At the start of this year, GM invested $500 million US in the ride sharing business Lyft, and just a few months later, investing another $1 billion US to acquire autonomous car technology firm Cruise Automation. Details at this time are still scarce but if everything works, customers will be able to use Lyft’s smartphone app to call for a vehicle and one will arrive at their location. Once they arrive at their destination, the customer can choose to either keep the vehicle for later use or if it is free to go and service another customer. 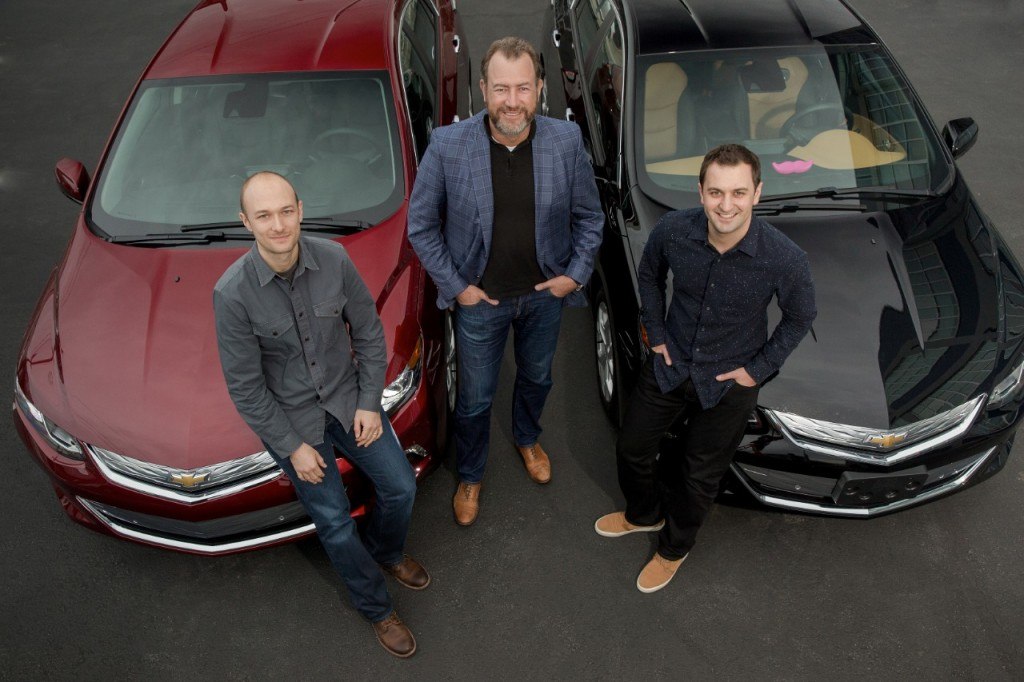 There are still quite a few details and hurdles to jump over before the system is in full operation. Government regulations regarding the use of autonomous vehicles on public roads as well as liabilities is one of the big hurdles along with the development of this technology to ensure it does not have any faults and is safe for the public. But if all goes well, GM and Lyft expect to implement it as early as next year.