China is not a place where you’d expect an American company like Buick to unveil a new model. But Buick did just that because the Encore is one of the best selling vehicles in China for the brand.

As a result, Buick decided to unveil the 2020 Encore at the Shanghai Auto Show. Two versions of the new Encore were unveiled. A standard Encore as well as a slightly larger GX model. The GX model will be the one that comes to North America, but under the regular Encore name, while emerging markets will receive the smaller version in addition to the GX.

The smaller Encore will be built on GM’s new GEM (Global Emerging Markets) platform which will be used primarily on entry-level passenger cars and small crossover utility vehicles.

The larger Encore “GX” will be built on a new platform as well. Dubbed the VSS-S, it will underpin new generation mid-size and large crossovers such as the new Chevrolet Blazer, Cadillac XT5, and of course the new Buick Encore in North America. 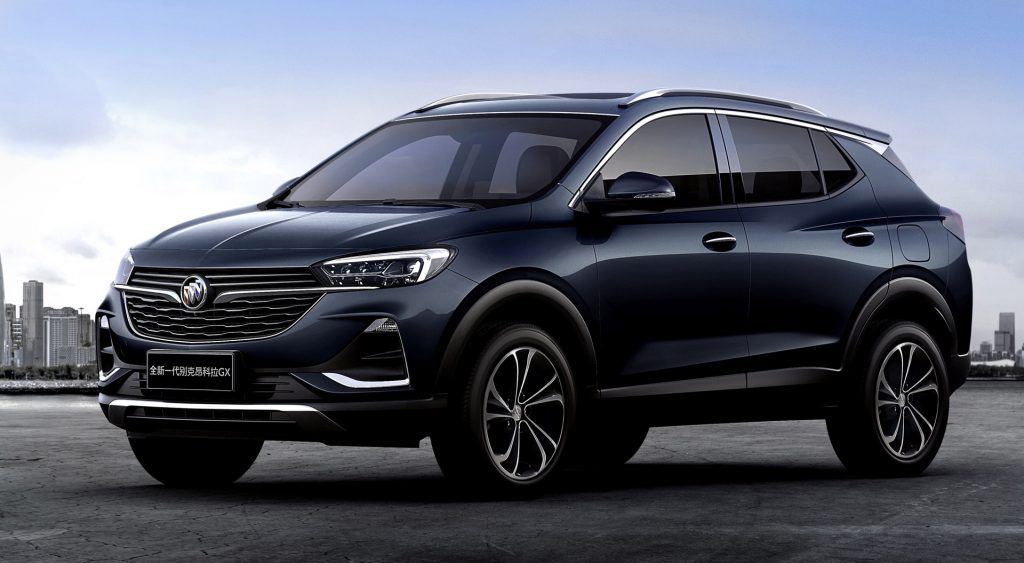 This VSS-S platform is one of four GM plans to use on upcoming vehicles between now and 2025. The new platforms will allow GM to simplify engineering and manufacturing processes in order to reduce costs. It will also usher in hybridization and electrification options for vehicles that utilize the new platforms.

At the time of writing this article, no specific engine or transmission options have been announced. But GM says that both Encore models will be equipped with 8th generation Ecotec engines as well as either a 9-speed automatic or a new continuously variable transmission (CVT).

Follow Eagle Ridge GM on social media for the latest updates on new vehicles and as more details become available on the 2020 Buick Encore. 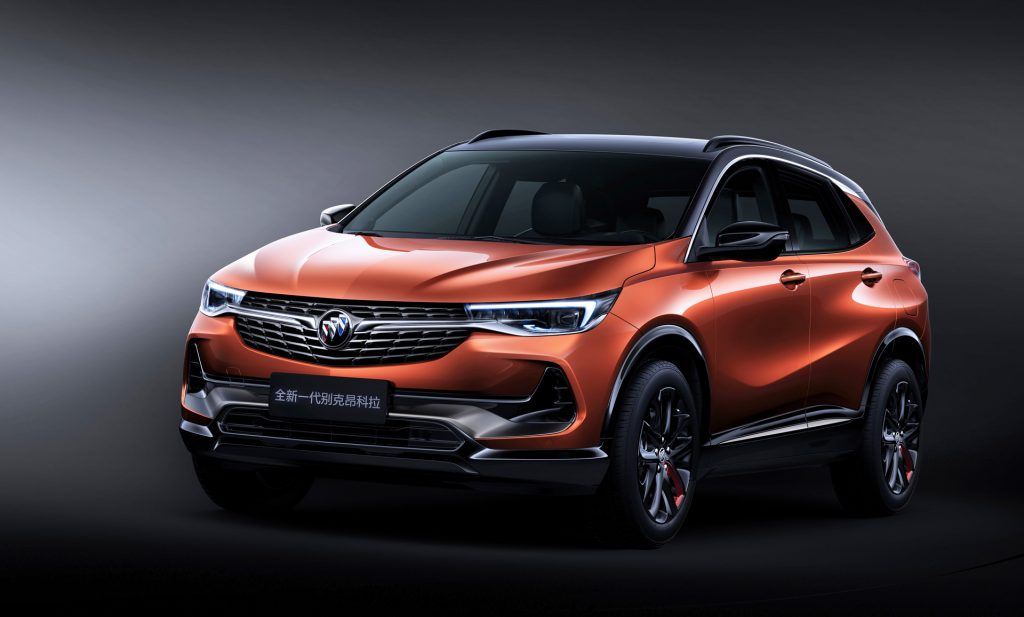