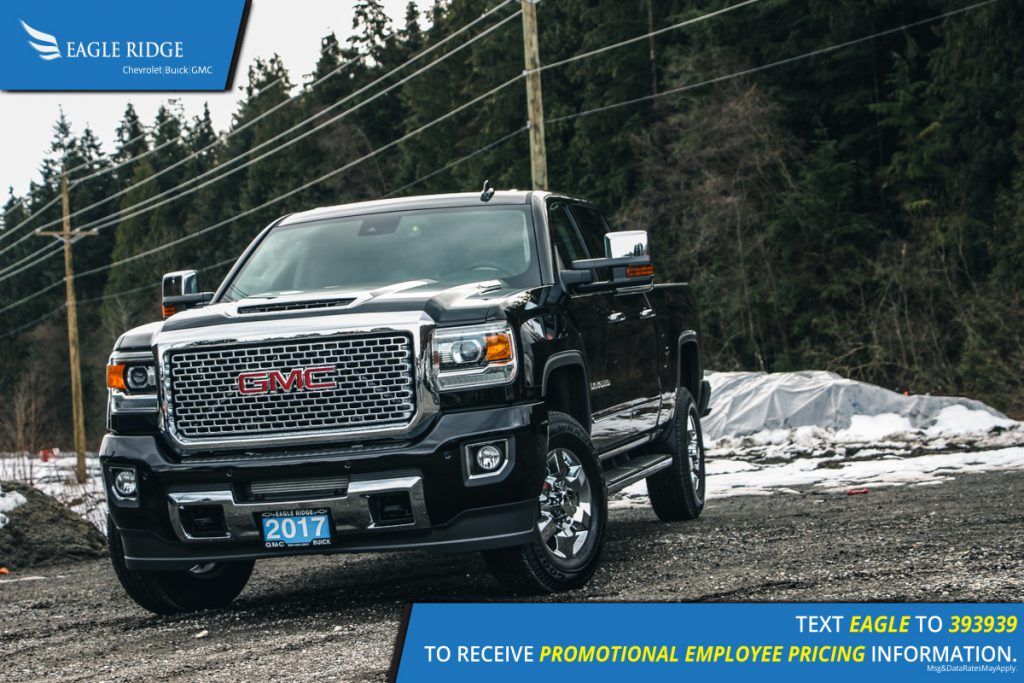 Turbodiesel engines are among the most powerful fitted to any type of vehicle. They produce tremendous amounts of torque for pulling and carrying almost anything. The Dodge Ram 3500 comes with a 6.7L inline-6 engine that is capable of producing 385hp and 900 lb-ft of torque. By comparison the 2017 GMC Sierra 3500’s V8 produces 445hp and 910 lb-ft of torque. Both trucks accelerate quickly from a stop but the Sierra feels a bit faster due to the slightly higher horsepower output. However where it really matters is in payload and towing capacities. With a fifth-wheel, the GMC Sierra is capable of towing 23,300 lbs and the Ram 3500 manages an impressive 30,100 lbs. In terms of payload, the Sierra is slightly higher at 5,587 lbs compared to 5,470 lbs for the Ram. 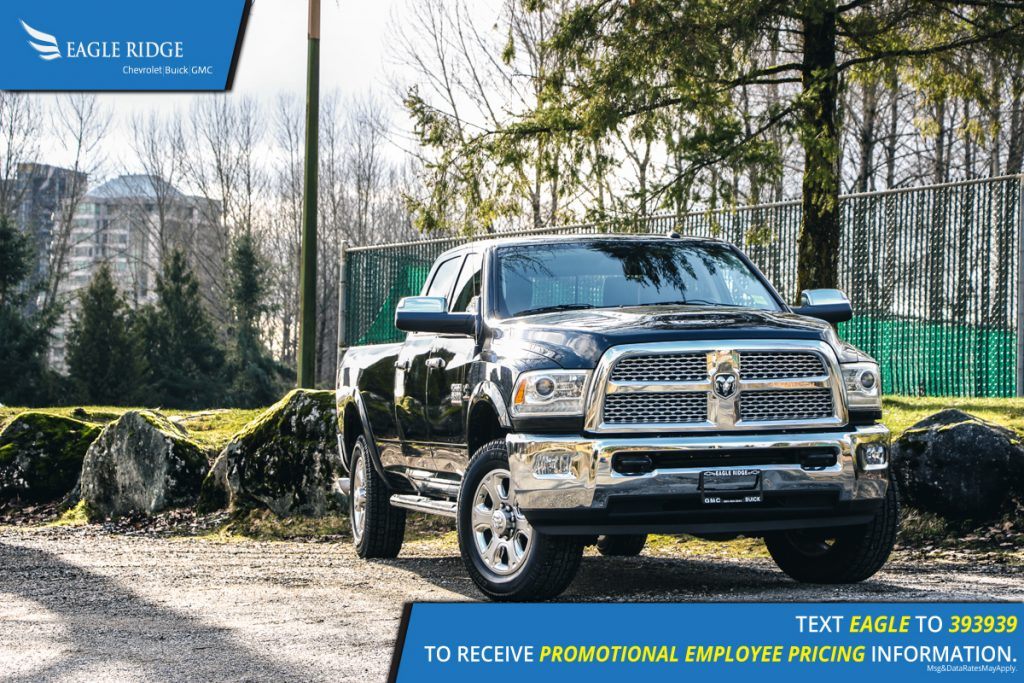 Both trucks were given a fresh exterior and interior update around 2014/2015. For the 2017 model year, the Sierra features a new functional hood scoop that provides nearly all of the engine’s air requirements. The exterior of the Sierra 3500 is further accented with the LED daytime running lights and Denali trim which adds the unique chrome grille and chrome wheels. The Ram 3500 also features a large chrome grille that attracts attention along with chrome front and rear bumpers.

The biggest difference between the trucks, however, is in the design of the interior. In the Ram, the Uconnect system is relatively easy to use and there are physical buttons for the radio and climate controls. However the look and feel of the Dodge is already starting to show its age and the materials don’t feel as premium as they do in the Sierra. The GMC Sierra’s Intellilink infotainment system is easy to use and features quick buttons for returning to the home screen or navigating between the radio and media settings. One drawback of the GMC Sierra 3500 is that it still requires a physical key to start the engine whereas the Ram 3500 is equipped with a push button start. 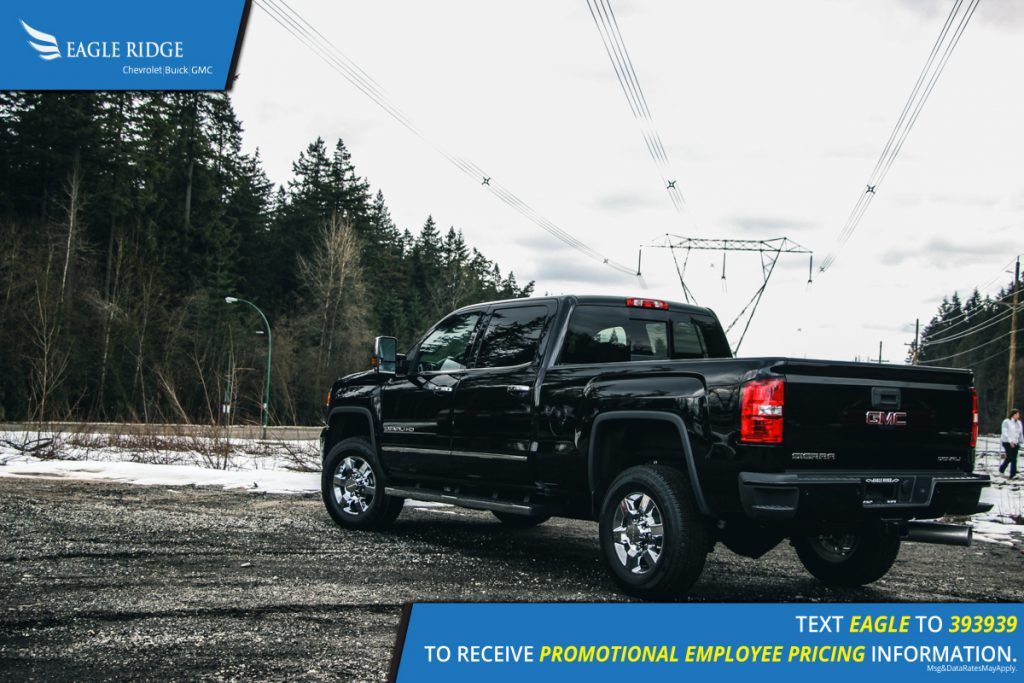 Pickup trucks are about as far away as you can get from a sports car but that doesn’t mean that you can’t still have some fun with them from time to time. The GMC Sierra 3500 is available with the All Terrain Package which adds stronger suspension, underbody shielding, and hill descent control which makes it a very capable pickup when the pavement ends. The steering feel in the Sierra is also better than most other heavy duty pickup trucks which makes for a far more enjoyable drive. Unfortunately the Ram doesn’t have quite the same great steering feel as the Sierra. Both trucks feature an exhaust brake which can be turned on or off at a flick of a switch for improved engine braking while going downhill with a heavy load. 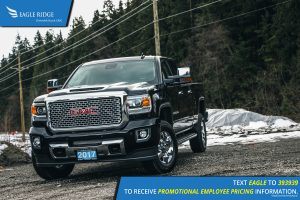 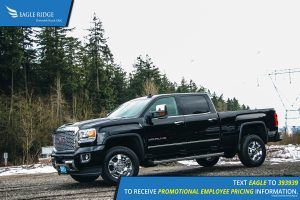 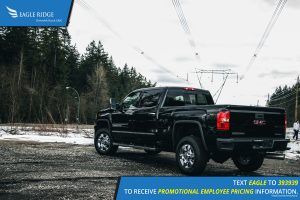 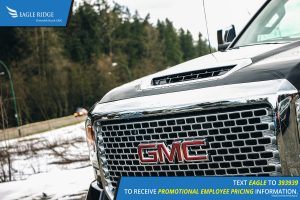 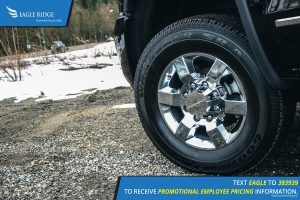 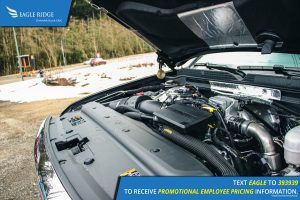 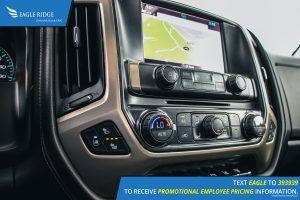 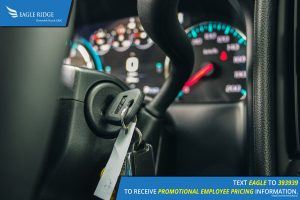 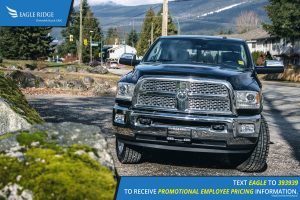 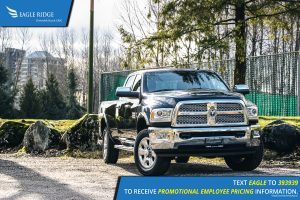 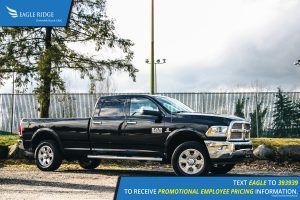 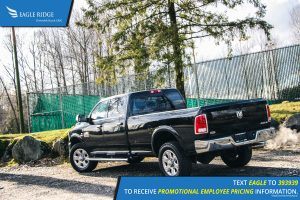 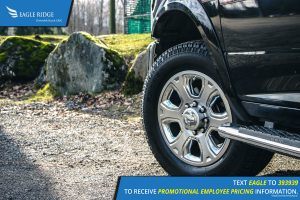 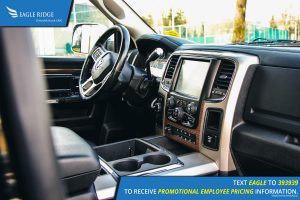 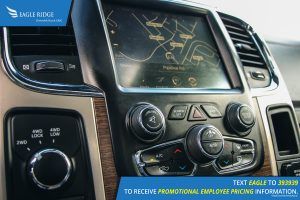 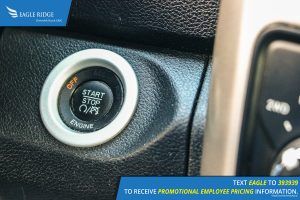