The completely redesigned Chevrolet Camaro is quickly being praised as being one of the best muscle cars to come out of the Motor City and now it can add another acclaim to it’s impressive list. 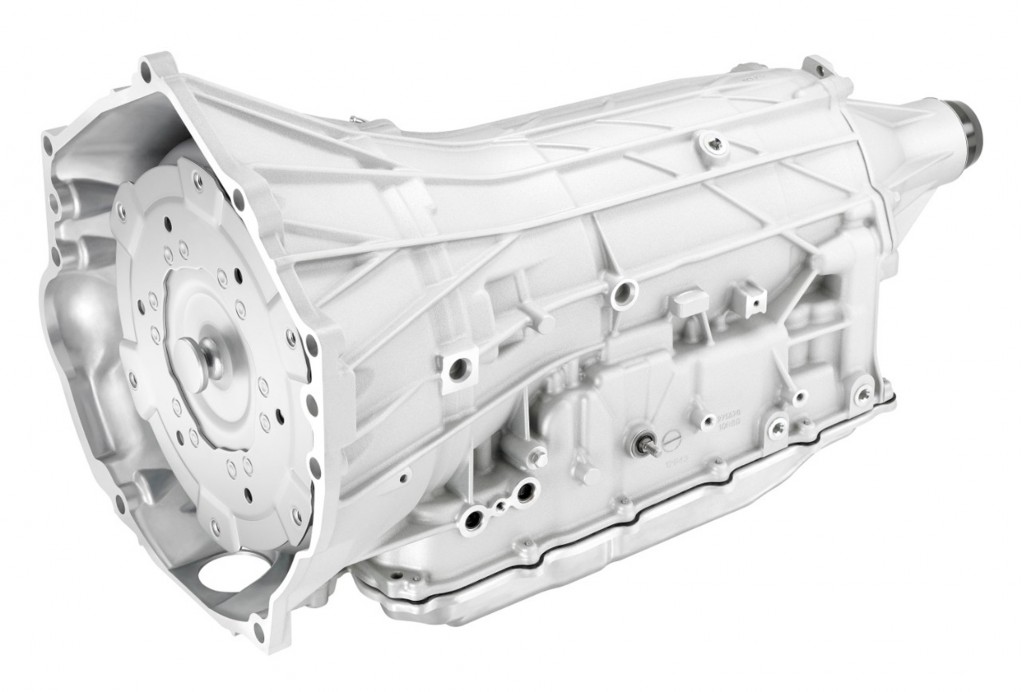 The 2017 Camaro ZL1 will be available later in the year with an all-new 10-speed automatic transmission. This new traditional automatic transmission (built in partnership with Ford) will be the fastest shifting gearbox ever made. Lead ZL1 engineer Aaron Link says that “The shifts happen so quickly and without delay that it almost feels like an extension of your reflexes.” 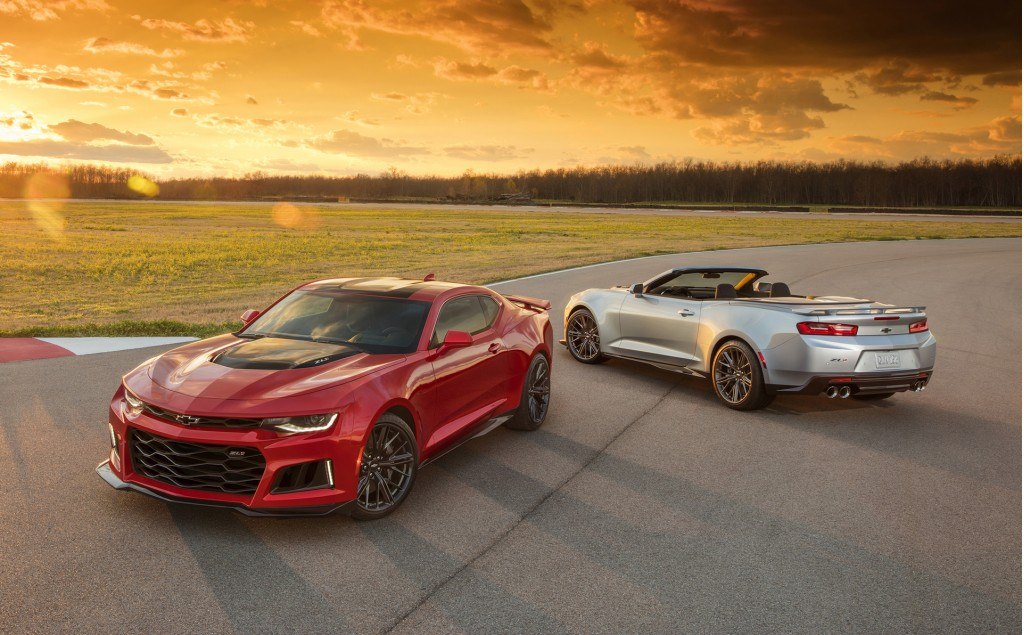 In GM’s tests, they found the 10-speed transmission shifts faster from 1st to 2nd by 36%, 2nd to 3rd by 27%, and 3rd to 4th by 26% than Porsche’s already quick PDK dual-clutch automated manual transmission. If these test results are true, then this will not only be one of the fastest automatic transmissions in the world but also one of the smoothest. And best of all it is the same size as the current 8-speed automatic transmission found in the 2016 Chevrolet Camaro.