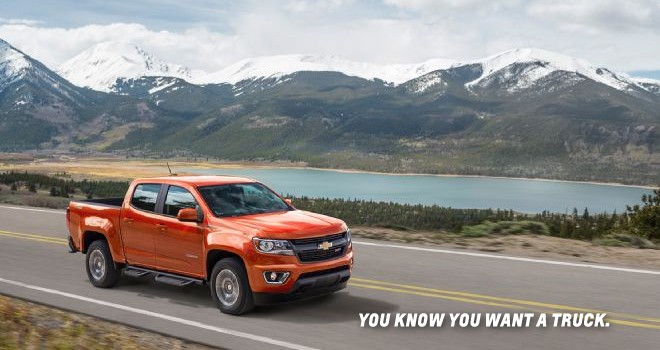 If you are looking at buying a Chevrolet Colorado, now you have a few difference options to pick from when choosing the engine. currently you have a choice of 2.5L inline 4 Cylinder as well as a stronger 3.6L V6. But now you can add a 2.8L Duamax Diesel to that selection. Chevrolet has designed this engine with the mindset of having a clean diesel package that is much smoother and quieter than other available engines in the market. Here are a few Chevrolet Colorado we have in stock here.

The diesel Colorado with 181 hp and 369 lb-ft of torque will be available in the Canadian market over the next few months as the assembly line is getting geared up for it. The diesel engine is no a new phenomena in the market, but when speaking of midsize trucks, then we are talking about a one of a kind. The competition which consists of the Toyota Tacoma, Nissan Frontier and the Honda Ridgeline, although all respectable in their own way, do not offer such an option as of yet.

Here are the fuel efficiency calculations for the colorado/canyon in comparison to the competition’s Tacoma.

2016 Mid-Size Trucks Fuel Efficiency
Colorado and Canyon Models:Here are the fuel efficiency number for the GM trucks with the Duramax Diesel engine. All numbers shown for all trucks are automatic transmission models:

Chevrolet made a comeback to this segment of midsize trucks with a great refinement of their already popular colorado model. Tacoma and other competitors need to step up their game if they want to keep their market share. 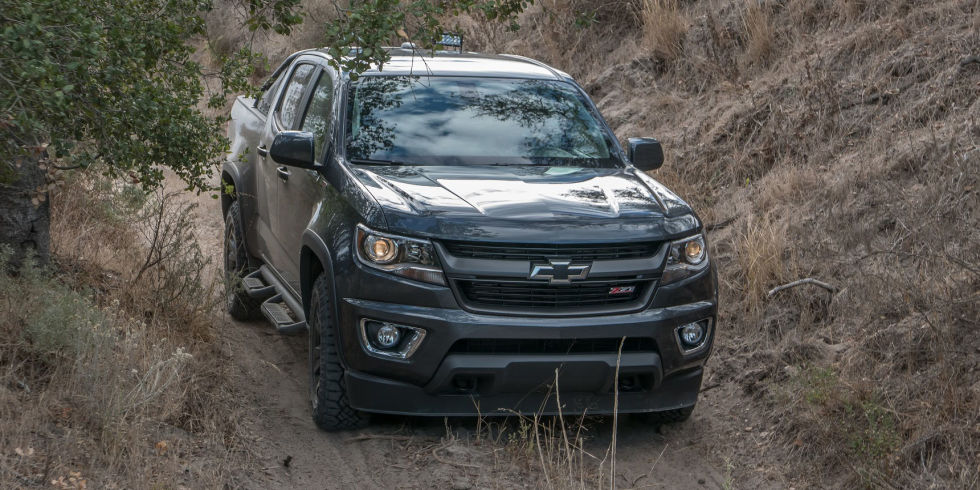 The release of the Diesel engine on the midsize truck, chevrolet colorao, is another testament to the fact that North American truck buyers want to know more about the Diesel phenomena that has happened across Europe, and seeing how clean the Diesel technology have gotten over the years, we think we can take advantage of the fuel efficiency that comes along with it.